Akshay Kumar can also be called as the torchbearer of legendary actor Manoj Kumar when it comes to patriotism. Most of his movies are based on patriotism and social message. We have seen him doing a great work in films like ‘Holiday’, ‘Baby’, ‘Gabbar’ and ‘Airlift‘. At latest, he even expressed his feelings for the gruesome terrorist attack at ‘Uri’, Jammu & Kashmir.

Most of the celebrities do give their opinion or views on various issues and subjects. But, only a few of them come forward and support monetarily for a social cause. In the recent past, Akshay came in support for Indians who stranded in ‘Juba’. He even tweeted and urged Indian Government officials to take immediate action about their evacuation. 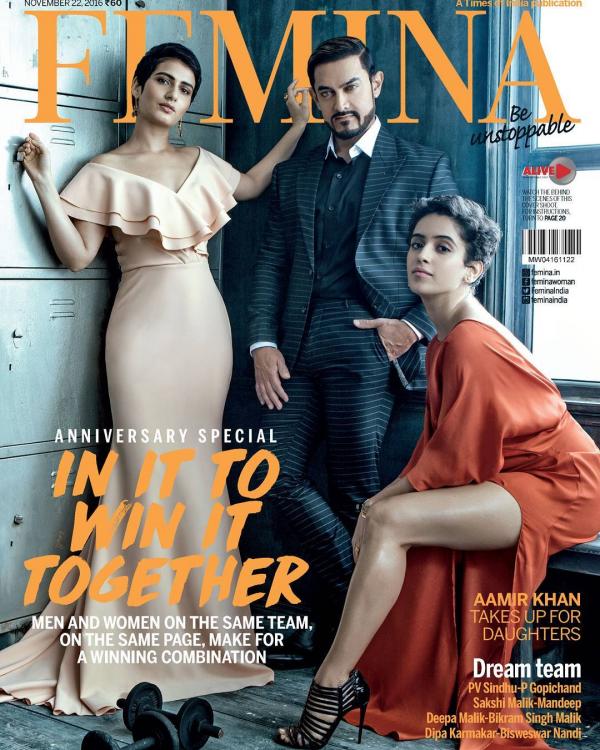 Dangal Was Not The Debut Movie Of Fatima Sana Shaikh! 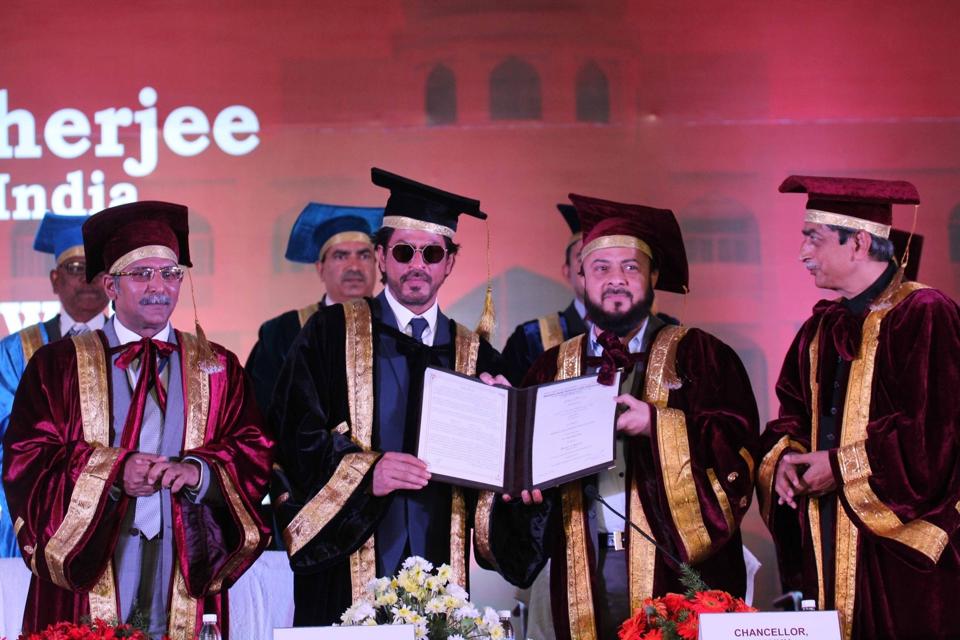