After performing sizzling chemistry in ‘Ishaqzaade’ (2012), Arjun Kapoor and Parineeti Chopra has once again geared up for yet another love story. The duo will be sharing the screen space in Vipul Amrutlal Shah’s upcoming romantic comedy ‘Namaste England’.

A couple of days back Arjun and Parineeti revealed the release date of the trailer in a unique way, leaving their fans confused.

Here you can watch the trailer below:

The trailer shows the story of a simple Punjabi couple, Jasmeet and Param. The chemistry between them goes well till one and a half years of the marriage and then Jasmeet realised that she wants to be an independent woman and wants to complete her dreams. She leaves him and goes to England to fulfil her dreams. After watching the trailer, we found it matching the concept of ‘Badrinath Ki Dulhania’.

See the trailer reaction below:

The film is the sequel to 2007 film ‘Namastey London’. It is scheduled for a worldwide release on 19th October 2018.

Apart from this, Arjun and Parineeti will also be seen in the upcoming movie of Dibakar Banerjee’s ‘Sandeep Aur Pinky Faraar’ which is slated to release in March next year.

Lupt Trailer: Gear Up For Yet To Come Up Spooky Movie’s trailer 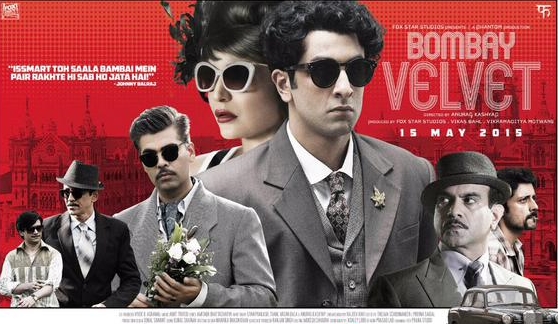 Riteish Deshmukh’s ‘Banjo’ Trailer Is OUT! 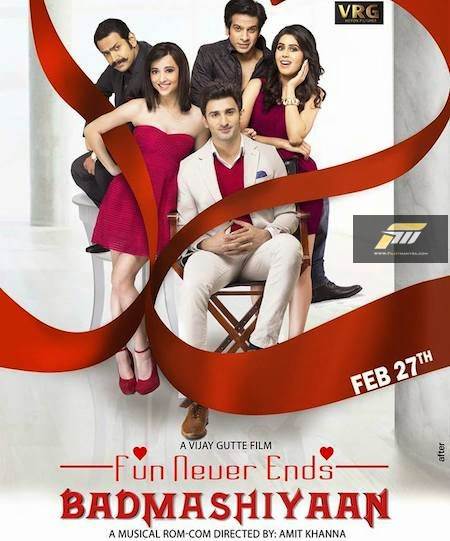