Every couple of months, there is a buzz of MTV Kaisi Yeh Yaariaan going off air. But this time, our sources share that the curtain is all set to fall on the popular youth drama once for an all.

Be it the bold ‘kissing’ sequences, or the fights off screen among the casts, to the lead Parth Samthaan quitting, to him making a comeback, there has always been too much drama involved with KY2.

Now as per credible sources, the actors of the series have gone on a quitting spree leaving the makers in a fix. And that has made the channel and the makers deciding on culminating the show.

As informed by other mediasÂ Yuvraj Thakur and Utkarsh Gupta have already moved out the series. And now as shared by a source, Parth Samthaan,Â  Abhishek Malik and Veebha Anand have also reportedly put down the papers.

Shared the khabru, â€œWith Parth signing a new film he wouldn’t have time to commit to the show. As for Abhishek and Veebha, they felt their character hadn’t much to contribute to the series. Wanting to explore greener pastures, the other casts are also not keen to continue.â€

Mass quitting, we must say!

The above mentioned developments have led the makers to hit the emergency button. Creatives are now working to end the show on a high note. As per information, KY2 will end sometime in December, with the grand Musicana festival happening wherein the whole cast would perform together, for one last time.

We tried reaching the actors but they remained unavailable to comment.

Producer Myleeta Aga (BBC) although refuted the news saying that the show is not ending in December.

We will keep a close eye on the future happenings of KY2. 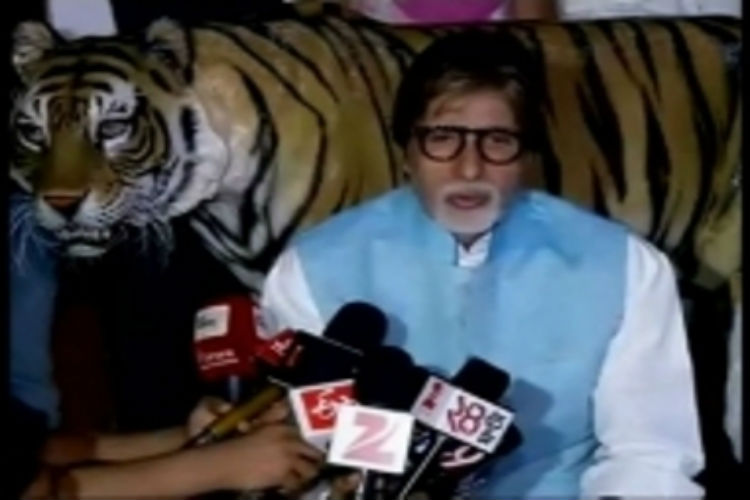 Bachchan To Debut As Tiger Ambassador On Tuesday 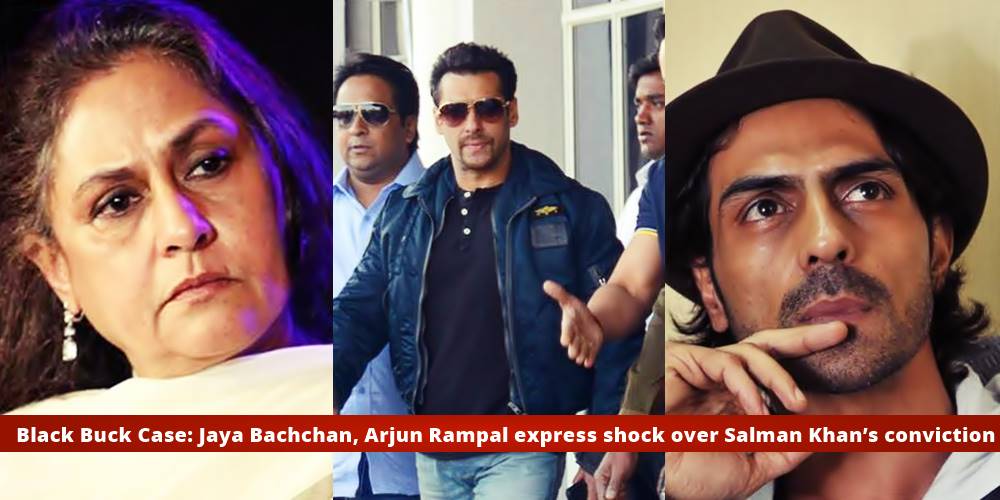