The film hits hard on the superstitions present in the society through the comical situations in the life of a mental patient, based on things going on in Bihar rural areas.

Story: In this story a character in village accepted mad by villagers and not allow visiting his regions and in fact no communication with him . And the mad gentleman will be coming out with pleasant gentleman for those who put crown of mad on his head. The villager tried every method to get rid of the problem which Murari is facing and even villagers are facing because of murari as he has an image and behaviour which is destroying the mental level of the whole village. After every attempt villagers are tiered and finally they tried a superstitious way to get rid of Murari, But in actual murari had his own hidden story which will be revealed later during pre-climax. The movie as following the culture of Madhubani, Phulpras and Bihar.The story also belongs to an American girl who came to India and coincidently met with the mad gentleman as she got a different culture and a free thinking she in spite of going away fall in love with him and she will become the narrator of the story.

The acting is ok. What makes you wait for the climax is the story line and the colours of rural India that are shown in the movie.

The action is impressive, the story and the concept are great. The music of the movie is given by Biswajit Bhattacharjee while the lyrics are penned by Krishna Bhardwaj .

If you want something light yet meaningful go for this movie. 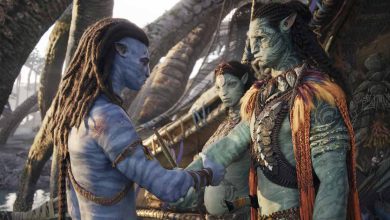 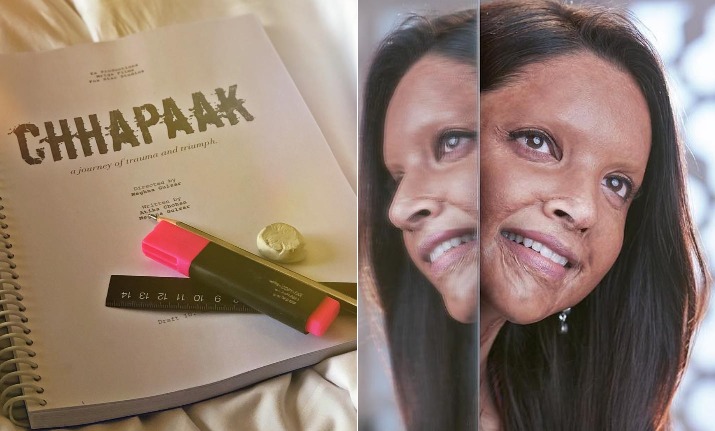 Deepika Padukone Is Busy Doing Her Homework For Chhapaak

Shamitabh Starring Big B and Dhanush To Release In Feb! 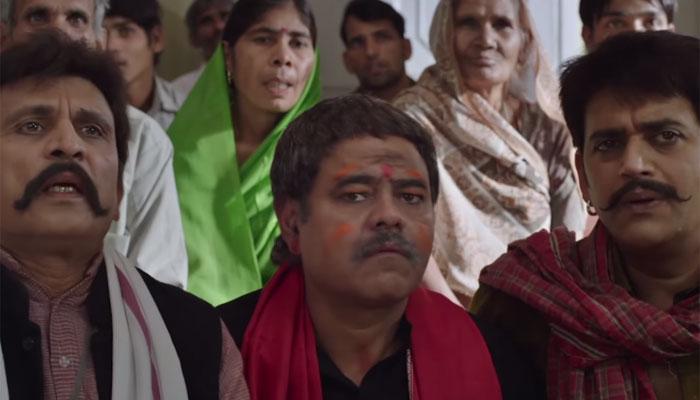