Today we were shocked when we saw some dirty chats of Indian cricketer Mohammad Shami. His wife Hasin Jahan accused him of extramarital affairs and she posted some of the screenshots of the dirty chats between Shami and other women. Yes, Shami was caught by his wife having affairs with multiple women. 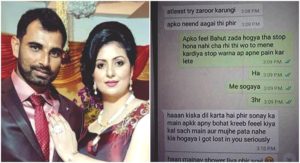 As per reports, Jahan found Shami’s phone in his car and she also found contraceptive pills. At the first attempt she could not open the phone lock but after trying many times she managed to unlock it and read all the messages. While speaking to a leading media house Jahan said, â€œWhatever I have posted is just the tip of an iceberg. Shami’s acts are far more heinous. He has relationships with multiple women.â€ 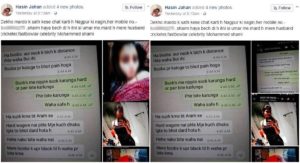 Jahan also said that Shami‘s family tortured her physically and mentally and even tried to kill her. She said, â€œEveryone in their family used to torture me. His mother and brother used to abuse me. The tortures continued till 2-3 am in the morning. They even wanted to kill me. I tried to convince myself for the sake of my family and daughter but he kept on harassing me and when I found those obscene chats with multiple women, all hell broke. I cannot tolerate this anymore and I have decided to take legal actions with all the available evidence.â€ 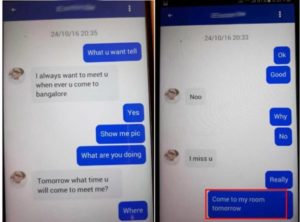 Seeing the chats his fans went berserk and started commenting on it while some also felt that something is wrong and his wife’s account has been hacked. Now the cricketer took to his Twitter handle to clarify on the topic. 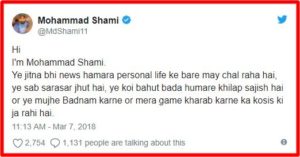 Though Shami has rubbished the rumor, still we are confused as to from where these chats came from. Keep on guessing and we will keep you updated on the same. 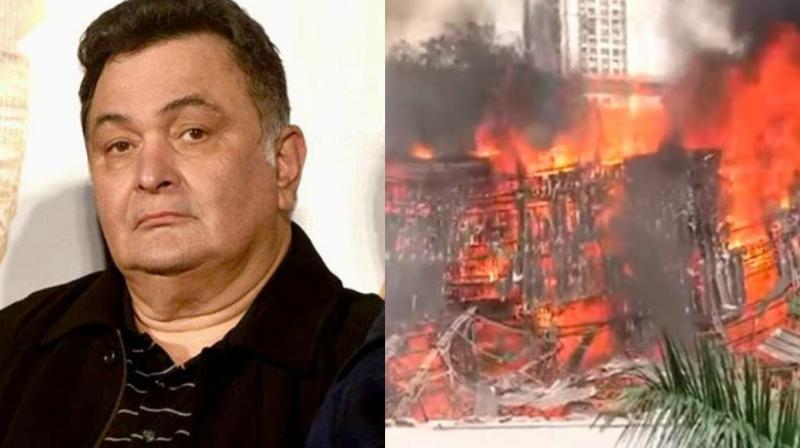 All Is Not Well Between Karishma Tanna And Upen Patel! 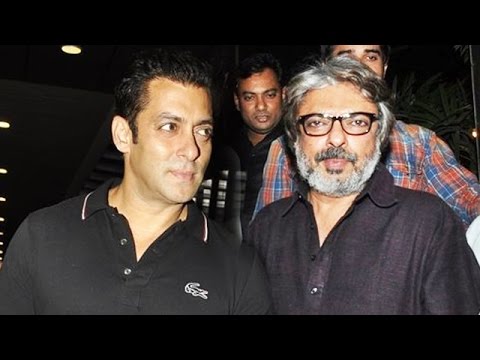 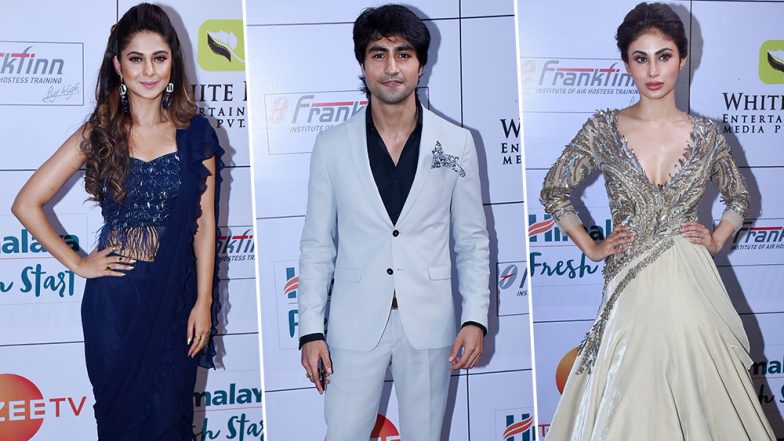