The trailer of Race 3 got launched in Mumbai on Tuesday, 15 May 2018. The huge ensemble cast of the movie, led by Salman Khan, were present at the trailer launch. The movie is directed byÂ Remo D’Souza and also stars Anil Kapoor,Â Jacqueline Fernandez, Daisy Shah,Â Bobby Deol, Saqib Salim and Freddy Daruwala. 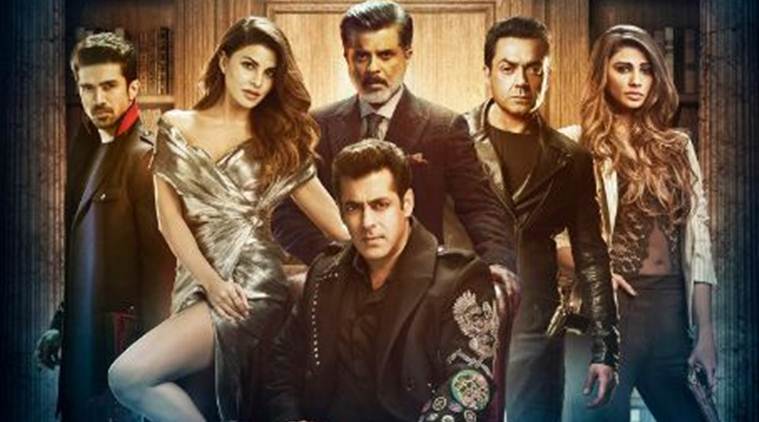 Salman Khan, who was on a full fledged tweeting spree before the trailerÂ  went online, talked about the movie at deep lengths. Race 3Â which has has two successful installments before it, is Salman Khan’s important Eid release for this year. On how he agreed to do the movie, Salman said, “I heard the script two years ago, but it bounced off me. RameshÂ jiÂ (Taurani, producer ofÂ Race 3)Â insisted I hear the narration again, but I was unsure if I’d fit the genre. I realised in the second narration that it’s actually a fun film to do. It is like that good ol’ music-action bonanza. This is one of those films that I haven’t done in my life. It is the kind of film that AmitÂ jiÂ and Dharmendra used to do.” 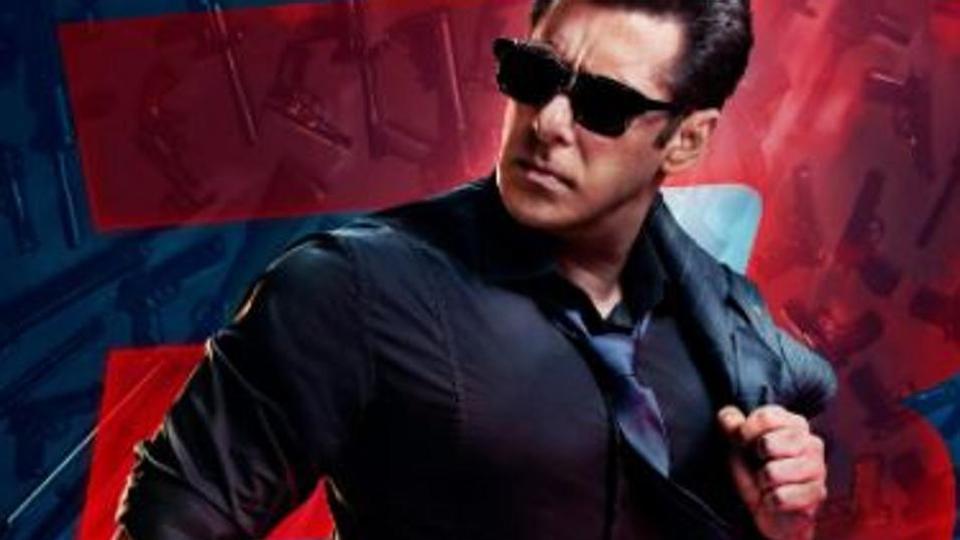 Salman also revealedÂ how Remo D’Souza came on board toÂ directÂ Race 3. The actor said, “I was doing another film (Dancer Dad) with Remo, Jacqueline and Daisy. When I asked Remo if he would like to directÂ Race 3,Â he said if the entire team moves toÂ Race 3, then he will.”

He also talked about the ‘family aspect’ inÂ Race 3Â and took credit for it saying, “I haven’t seenÂ Race1 and 2, but I was aware of the format. So I changed the third one a bit and added a littleÂ Hum Aapke Hain Koun…!Â to it”. 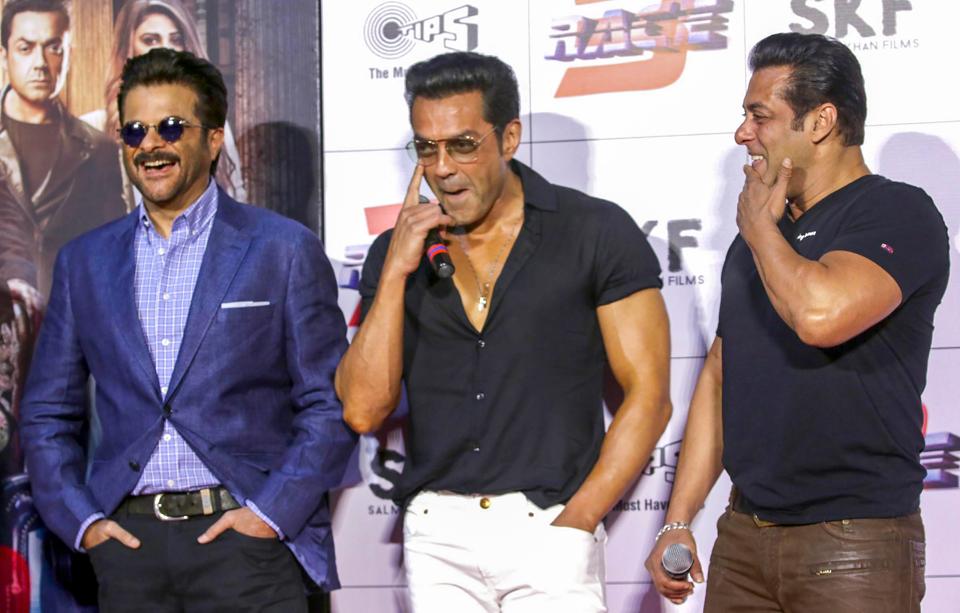 Finally when a reporter askedÂ  â€œEvery sensible actor has butterflies in the stomach when he tries something new,â€, Salman responded, “You’re asking the question to the wrong person. I’m neither sensible, nor an actor. I’m not at all a sensible actor.”

Salman Khan’s poaching case : Lawyer’s confession that is sure enough to shock you! 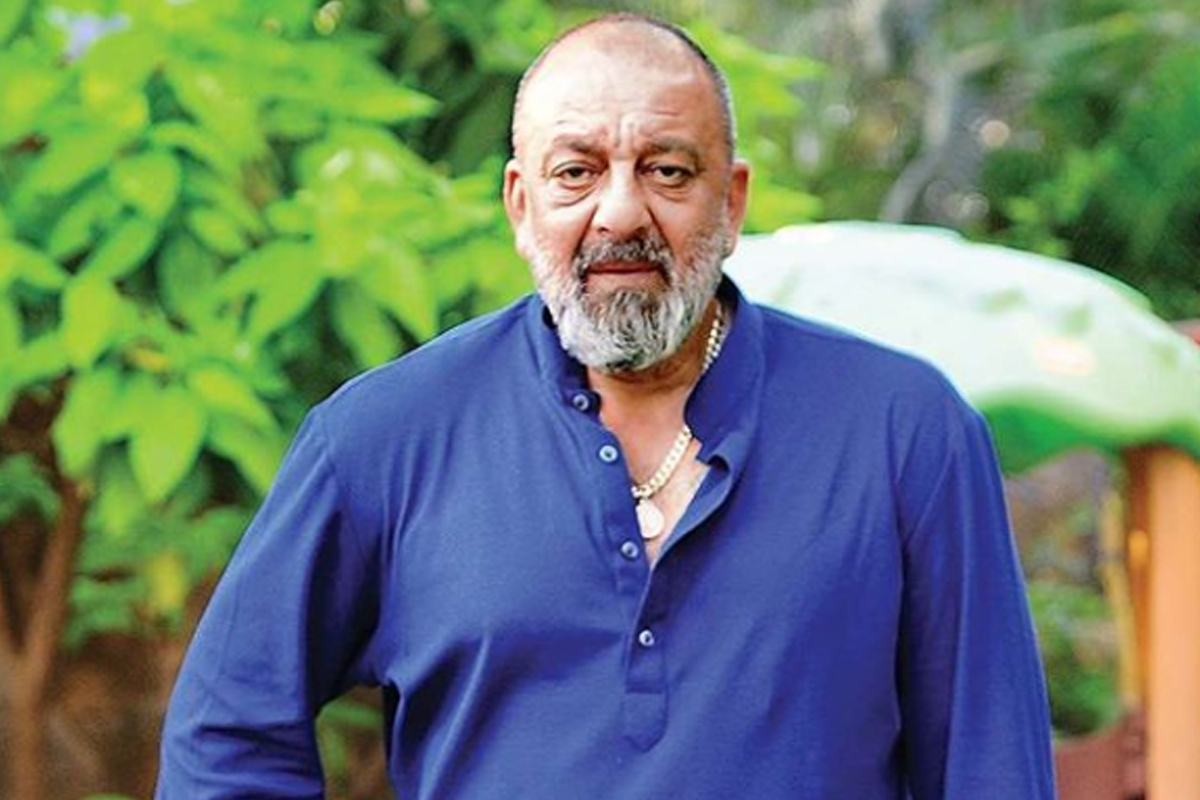 Sanjay Dutt diagnosed with Lung cancer; to fly to US for treatment 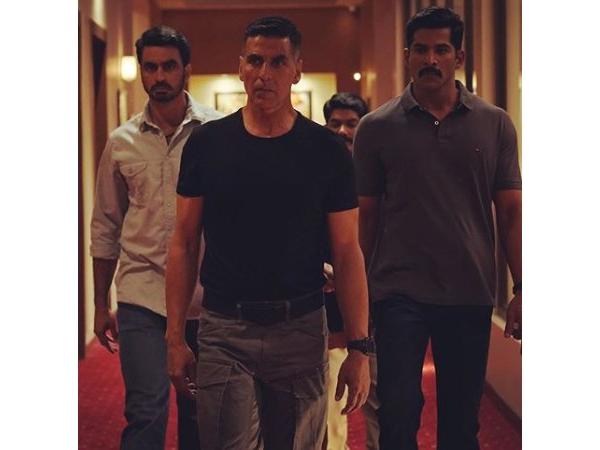 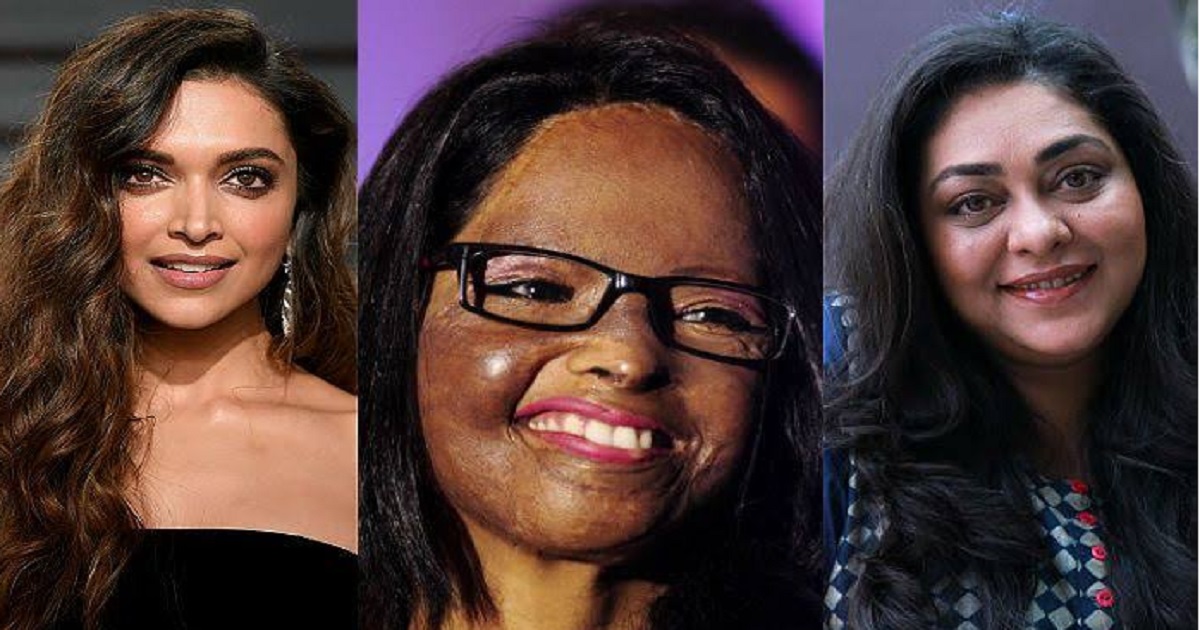