A lot has been said and written about Shahid and his marriage to Mira Rajput. While wishes were galore, there were naysayers who judged and criticized Mira for her life choices, especially, an early pregnancy. It even turned worse after the ‘It’ couple made their ‘Koffee with Karan‘ debut. So much so that, hubby Shahid came out in Mira’s defense and slammed haters. Much time has passed since then, but the debate has refused to die. In fact, it picked up after the new-to-parenthood duo confessed planning about a second baby. However, amidst all, Mira’s has maintained her silence – up until now. Recently, Mira Rajput attended a gathering on the occasion of Women’s day and shared her insights about everything she is been in the news for. Talking about the concept of arranged marriage, the 22-year-old opened up like never before. Here are excerpts:

“Why not (go for an arranged marriage)? You have to meet someone in some way! It worked for us so beautifully because both of us laid our cards in the open in the beginning. We were ourselves. There was a different kind of discovery after marriage but there was no negative surprise.I understood the role I had to take and he (Shahid) understood that he had to become a part of my life. Both of us have given and taken a lot from each other and we have become more wholesome. It’s two halves that make a whole.”

When Asked About Being Married to Shahid, Mira had the approach that we don’t see often: “At home, it’s just like any other marriage. We have fights, we get along well, we laugh a lot, we raise our child together, we are best of friends. When we step out, we are two people together taking on the world.”

On Being A Homemaker & Her Take On Motherhood (Which Might Seem Like A Dig At Kareena Kapoor who handled her pregnancy gracefully and won applause at every step. In fact, she was seen as a superwoman for being back to work soon after her delivery. Obviously, there were those who judged as well and then there were those wondering ‘how does Bebo manage her work life with such a small kid?’ Kareena had a befitting reply for all the ‘concerned’ people, “I’m lucky I have a loving and a supporting husband. Because right now he’s looking after Taimur – so we share the responsibility.” 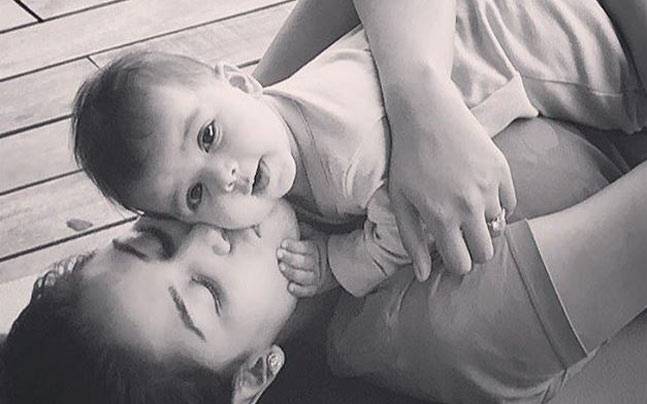 “I am a homemaker and I am proud of the label. I love being home. I had a difficult pregnancy and now I want to spend every moment I can with my daughter. I have a set of responsibilities on my plate and my future is ahead of me. I can finish all my responsibilities and then I will have nothing in my way. I can raise my daughter, be a good wife, and set up my home the way I like. I wouldn’t have it any other way. I don’t want to spend one hour in the day with my child and then rush off to work. Why did I have her then? She is not a puppy; I want to be there for her as a mother. Seeing her grow up can’t be quantified.”

The doting mother also opened up about her earlier insecurities, body-shaming and everything that has changed since she carried her bundle of joy in her hands. In fact, she also voiced her opinion about women empowerment: 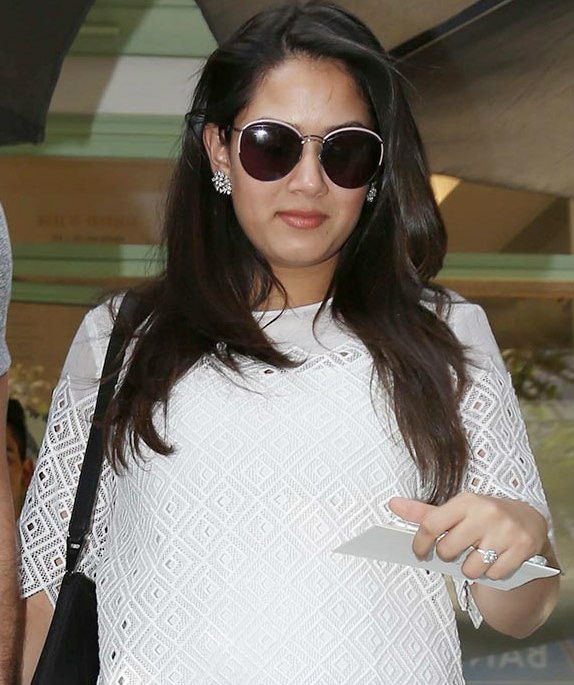 “It’s great to be fit but it’s better to be a healthy mother. There is a lot of pressure, I faced a lot of pressure (of body shaming) but I feel you can take time to lose that weight. It’s just not about physical, but mental health as well. You need to come to terms with the fact that your body is going to be different for a certain amount of time. I took those 40 days of confinement after delivery, which people say is outdated, and I had my ghee because I gave a lot to give birth. I loved being pampered. And Empowerment means you have the right to choose. So it is my choice if I want to be at home. And it’s someone else’s choice if they want to be a working mother. But both are equally valid and neither of them should be shamed.” 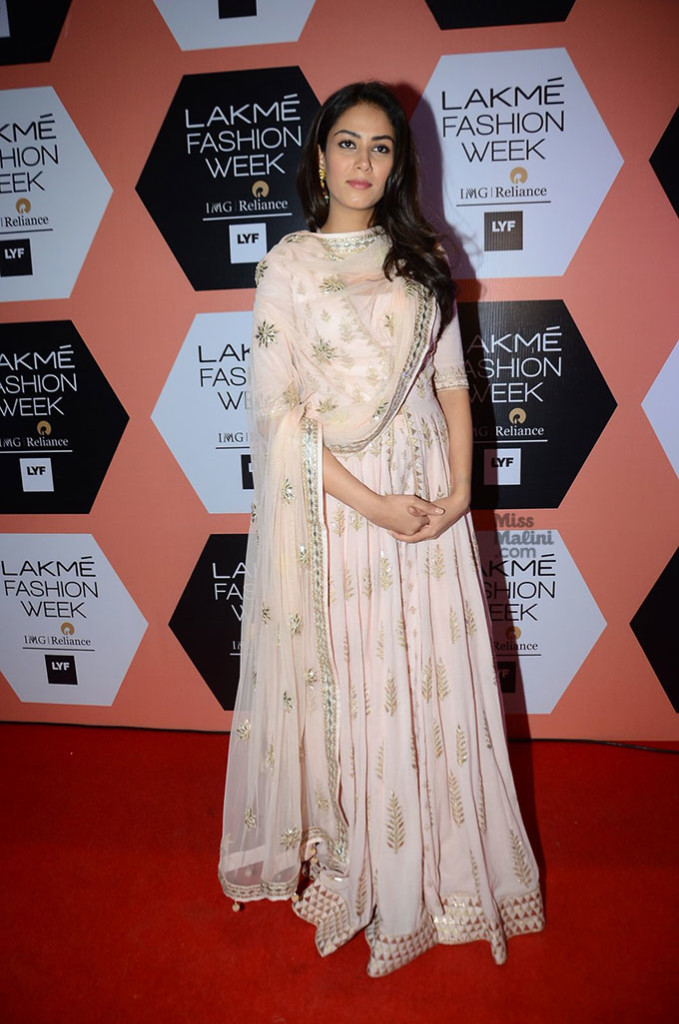 “Feminism isn’t woman VS man. It’s about equality. A new wave of feminism has come that is aggressive… I feel it’s destructive. There’s a new term called ‘feminazi’, which is the female equivalent of a chauvinist. I think there should be harmony between the two sexes and an equilibrium.”

Did You Spot SRK In Ae Dil Hai Mushkil Trailer?