1. Ram Kapoor
The BIG man of Indian television, who made his TV debut with the serialGhar Ek Mandir, where he played husband to Gautami Gadgil (now his wife), is the biggest star on Indian telly. According to media reports he charges a whopping Rs 1.25 lakh per day. After kissing popularity with shows like Kasam Se and Bade Achche Lagte Hain, Kapoor is enjoying his stint on big screen these days with films like Agent Vinod andHumshakals. 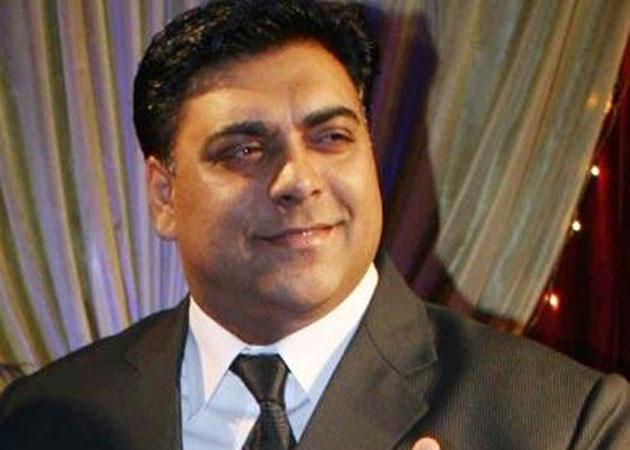 Some Of The Most Weirdest And Creepiest Bollywood Photoshoots 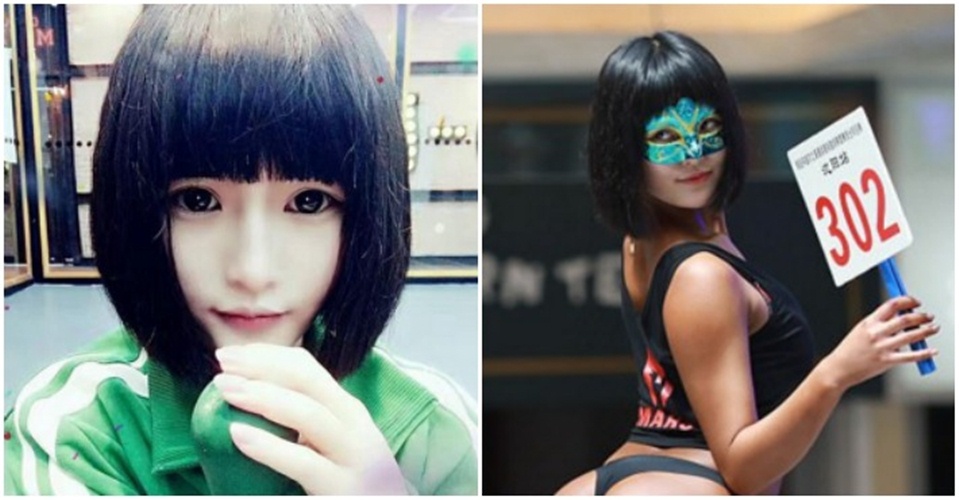