One of the most realistic actors of all time, Manoj Bajpayee will be conferred with one of the most prestigious awards in the film Industry. He already has two National Awards in his kitty for impeccable performances in Satya and Pinjar. Now, he will be all delighted to receive the ‘Dadasaheb Phalke Academy award’ for Best Actor (Critics’Choice) for his riveting performance in the movie Aligarh.

Soon the news reached the ears of Manoj Bajpayee, who is also celebrating his Birthday today, feels proud for this achievement. He says, “I am honored that I am going to get the Dadasaheb Phalke Award. It is a wonderful feeling. I would like to dedicate this award to Siras for his immense struggle in his journey to prove the world about the true meaning of love. A special thanks to our director Hansal Mehta for his massive courage to showcase this story, to my co-star Raj Kumar Rao and to the entire team of Aligarh. I am thankful to my audience and critics for their tremendous appreciation and love.”

Never get confuse this award with the actual ‘Dadasaheb Phalke Award’ which already won by legendary actor ‘Manoj Kumar’. Manoj Kumar became the 47th recipient of the award, the highest recognition in Indian cinema.

Manoj Bajpayee has come out a long way from Ram Gopal Varma’s ‘Satya’ till Hansal Mehta’s ‘Aligarh’. His sterling performance as a Marathi professor ‘Ramchandra Siras’ in ‘Aligarh’ has already won millions of hearts and critical acclaim. The film which also stars Rajkumar Rao and Ashish Vidyarthi in titular roles.

This year, the Dadasaheb Phalke Academy Award 2016 will be held on ‘Dadasaheb Phalke Jayanti’ at a suburban hotel in Mumbai. We really wish the actor a very happy birthday. 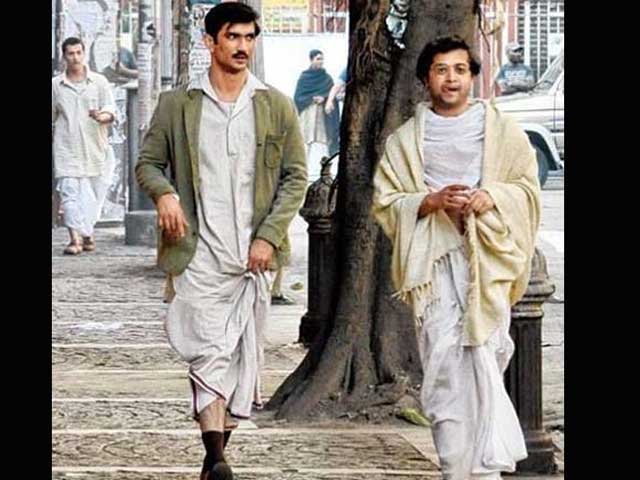 Vidya Balan Will NOT Work With Her Hubby!! 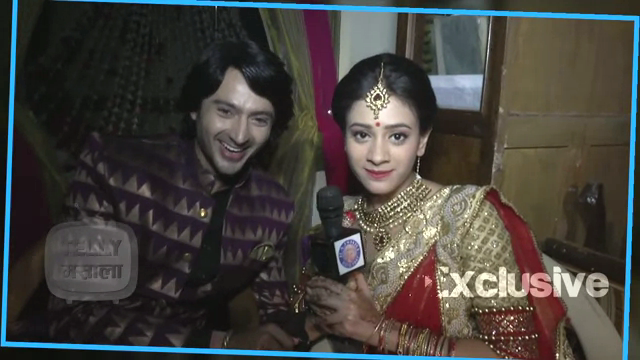 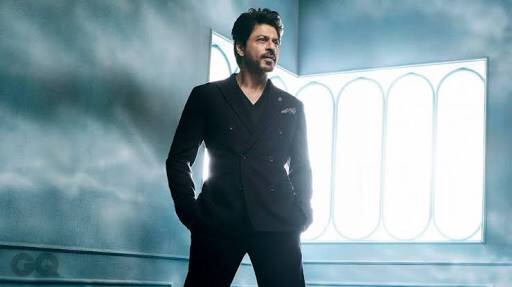 King Khan Has The PERFECT Solution To The Bengaluru Molestation Issue!