One of television’s most loved personalities, Manish Paul , who currently stands the most popular host on television is synonymous with the Jhalak Dikhhla Jaa franchise and sources reveal that the actor has been offered a whopping amount to host this season of the dance reality show.

If sources are to be believed, the makers may have shelved a whopping 2.5 crore to retain Manish for the next season of Jhalak Dikhhla Jaa. “Manish shot to fame on television and fast emerged one of the most popular personalities on the small screen – He is an integral part of Jhalak and has been offered a whopping 2.5 crore to host the this season of the show. This technically makes the young star the highest paid in the television space” adds the source. 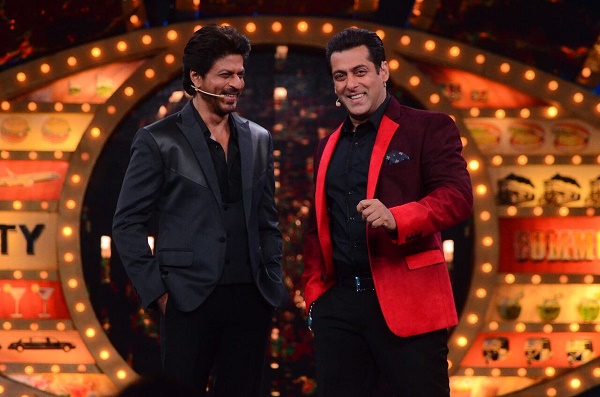 Bigg Boss 10: Nominations Results Out, Guess Who Gets Nominated This Week! 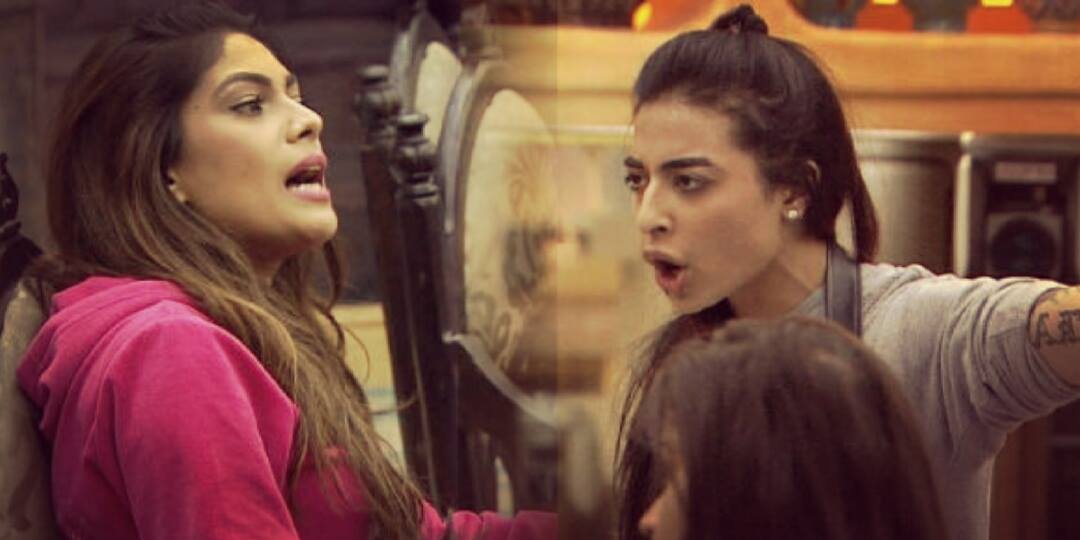 Bigg Boss 10: Bani J And Lopamudra Get Severely Injured During A Fight