Manasvi Mamgai born 10 October 1987 is an Indian model who was crowned Femina Miss India 2010, Miss Tourism International 2008 and Elite Model Look, India in 2006. She represented India at the Miss World 2010 but was unplaced. She is making her Bollywood debut in Action Jackson directed by Prabhudeva opposite Ajay Devgn.

Mamgai was born in Delhi She did her schooling from Chandigarh. While at school she excelled in dancing and skating. By the age of 14 she won multiple state awards in dancing, including best dancer awards from the Shinchang Institute of Performing Arts and the Chandigarh Art Theatre, and multiple medals in skating. She was also active at the school magazine. She basically hails from Nainital,Uttarakhand. 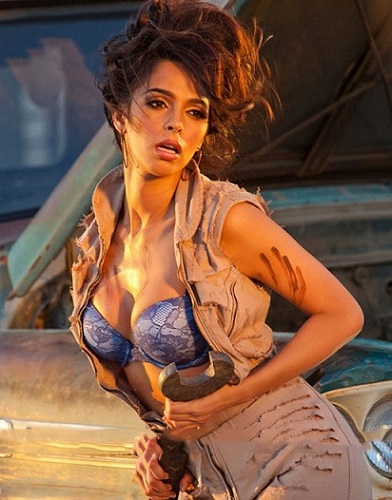 25 Pictures of Mallika Sherawat Which Are Too Hot to Handle 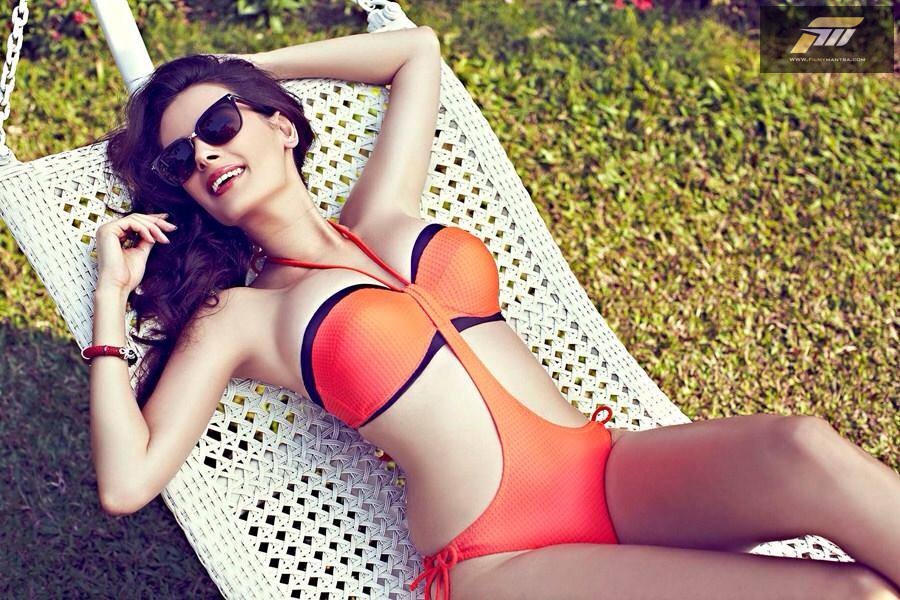