This year and last year we saw many fairy tale weddings and ugly divorces. However, even after parting ways, several stars have found love yet again. Here are they, 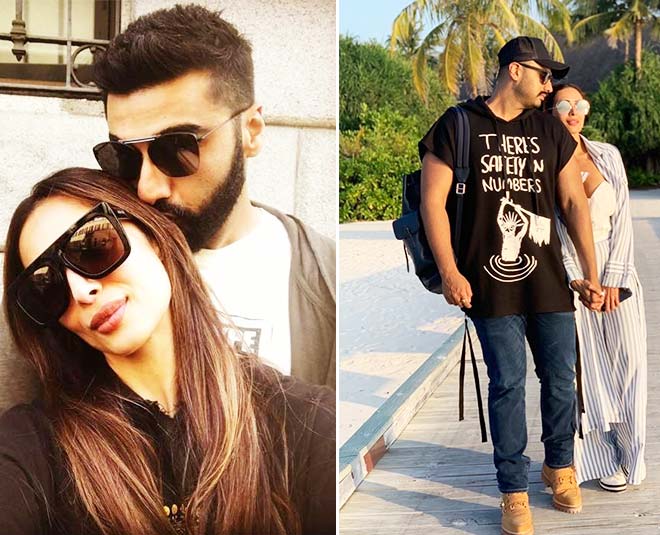 Malaika Arora and Arbaaz Khan parted ways in 2016 and she found her true love in Eshaqzaade Arjun Kapoor. It was very surprising for the fans and made lots of trolls but they didn’t give up on each other but also made it official this year. From holidaying in the Maldives to a secret vacation in Italy, this couple has been hitting headlines with their sizzling chemistry.

Son after Malaika, Arbaaz Khan found love in Georgia Andriani. Georgia attended all family functions and lunch dates both often snapped together. The couple was rumored to tie the knot in a court marriage next year. After 16 years of marriage, Farhan Khan and wife Adhuna Bhabani got a divorce. And now, the Farhan found his love in Famous Host VJ Shibani Dandekar. The couple enjoying secret holidays  and events together hand in hand.  While the couple took some time before making their relationship official. After 20 years of married life, Arjun Rampal quits  the marriage and said, “Relationships can end, but love lives on.”  A year later, Arjun was snapped holidaying with girlfriend Gabriella Demetriades in the Maldives, who was expecting their first child. They blessed with a baby boy Arik Rampal in July this year. 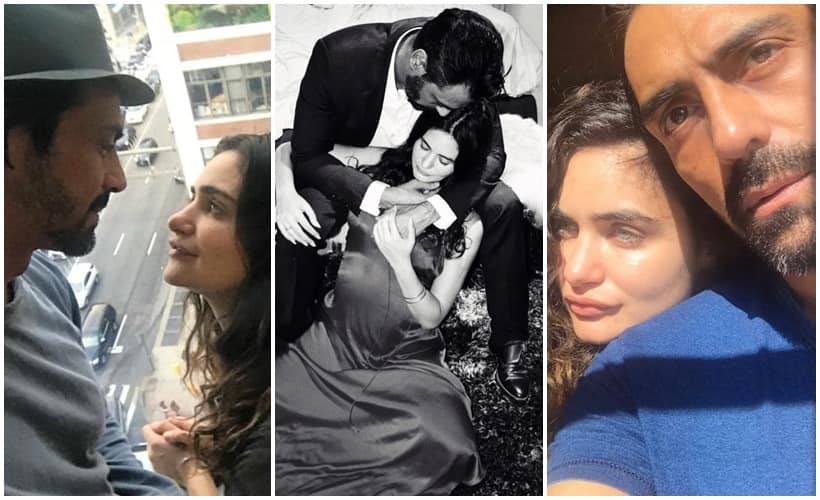 Anurag Kashyap and Kalki Koechlin tied the knot in 2011, the couple parted ways and headed for a divorce. Kalki found love in Israeli pianist and music teacher, Guy Hershberg.  She is pregnant and is expecting her first child with beau Guy. 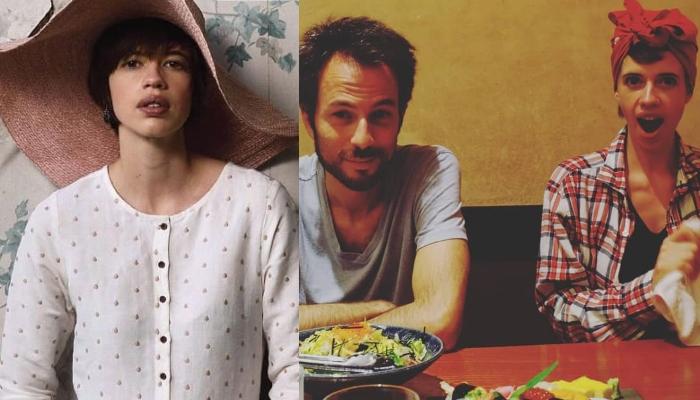