Arjun Kapoor and Malaika Arora’s being a couple rumour has been surfacing since quite a long time now and the entire industry and the fans are confused about the relationship status of the two. From holding hands on a reality show to flying off on secret getaways, Malaika Arora and Arjun Kapoor are currently making a lot of noise for their alleged relationship. While all this long the two have kept mum over their relationship rumour, these days it seems that Arjun and Malaika are becoming comfortable about their public appearances! Their families have got along well and the buzz had reported that the duo might get married in a church this summer! However, there was no confirmation given by either of them! While currently Arjun Kapoor is busy promoting his movie India’s Most Wanted, Malaika Arora continues showing PDA over social media by leaving a flirtatious comment on Arjun Kapoor’s picture! 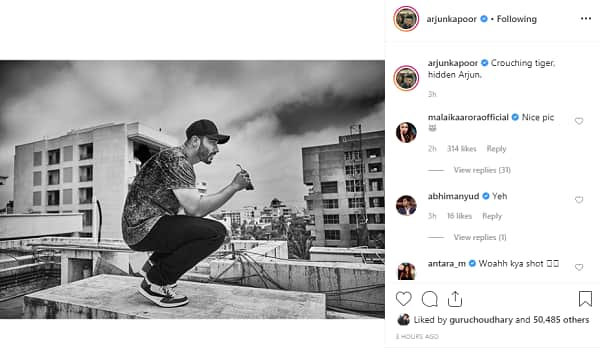 While revealing the wedding plans, Arjun Kapoor’s statement to a leading media house was, “As far as my marriage is concerned, the speculation is understandable because that’s the nature of the business, and because my peers have got married, there seems to be this buzz that I should also just (get married).”Â “I am very happy in my personal and professional space and I wish to keep it like that. I have not hidden things in the last few months as well. So, when there is something to speak about, I will talk about it,” he added further. 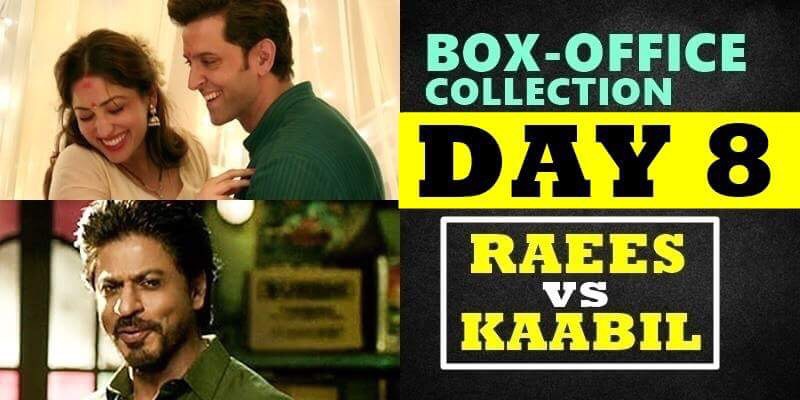 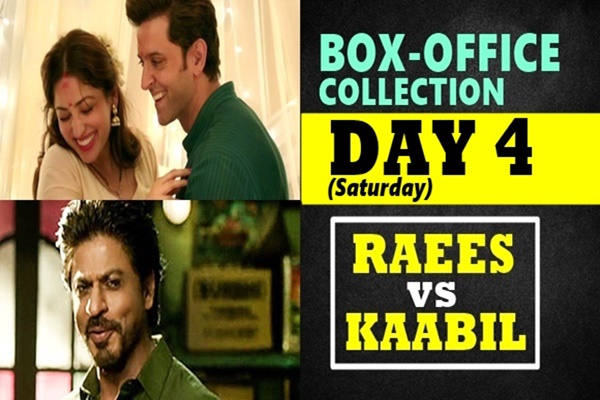