The chirpy actress Parineeti Chopra has been winning hearts with her sizzling appearance in ‘Dishoom’ song with Varun Dhawan. Her new sexy avatar has been a hit with the audience. The Punjabi star Diljit Dosanjh has created a stir with his critically acclaimed performance in the film ‘Udta Punjab’. According to the grapevine Parineeti and Diljit will be starring together in the remake of the 1986 hit movie ‘Chameli ki Shaadi’.

The report by a popular source suggests that Rohit Jugraj will be the director of the movie and Parineeti is all set to play the role of Chameli which was originally graced by Amrita Singh. Diljit will be seen playing the character of Anil Kapoor in this remake which was originally directed by Basu Chatterjee. 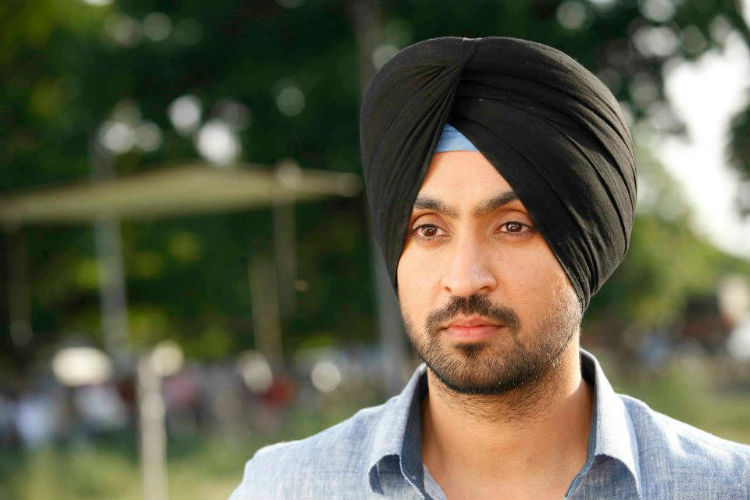 Phantom Production will produce the movie with the likes of Vikramaditya Motwane, Vikas Bahl, Madhu Mantena and Aurag Kashyap. There was buzz that Sharukh Khan wished to buy the rights of ‘Chameli Ki shaadi’; however it was already bought by Phantom.

It has been reported that the story has been considered relevant even in today’s time with restrictions given to inter- caste marriages. A popular source revealed that the movie will deal with caste and class distinction.

Parineeti is currently busy shooting for ‘Meri yaari Bindu’ while Diljit is all set to appear in his second Bollywood movie opposite Anushka Sharma with the movie ‘Phillauri’.

Tell us what you think about this new Jodi in the remake of ‘Chameli Ki shaadi’ with your comments below and share it. 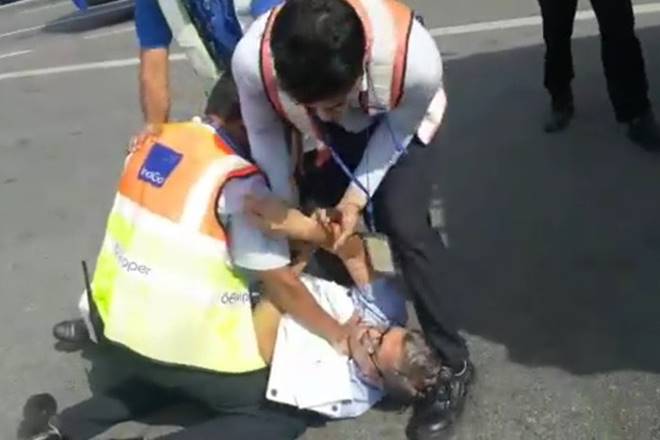 After IndiGo Video Went Viral, Twitter Trolled The Airline In The MOST Hilarious Way Possible 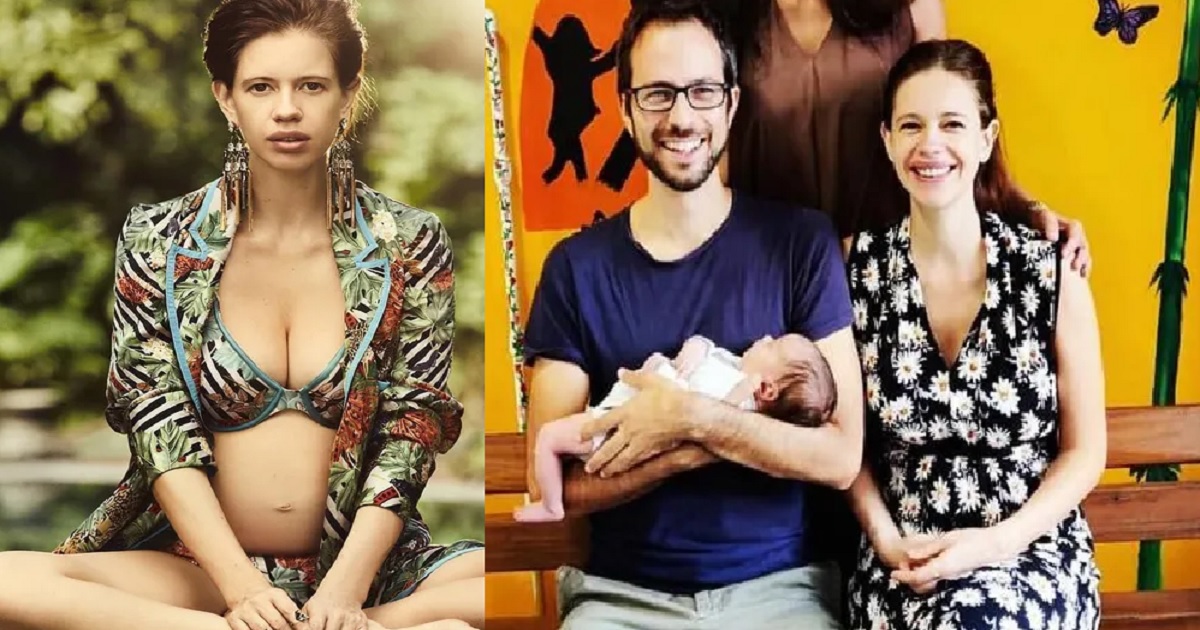 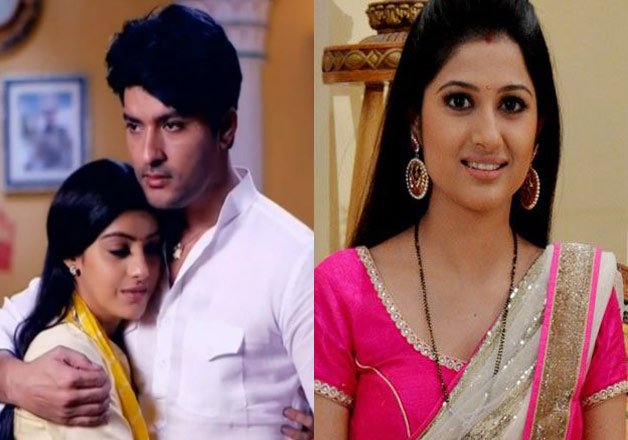