Jolly LLB is one of the profitable franchise from the makers Subhash Kapoor. The first film was released in 2013 and went on to grab two national awards. The second film released lately and also turned a superhit one. Now the makers are going to make third part of Jolly LLB. 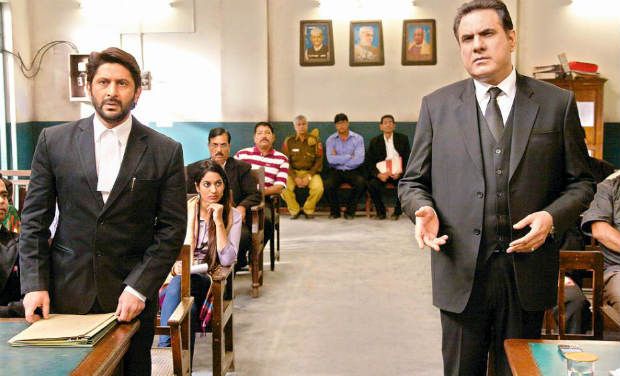 Jolly LLB 2 got the good buzz from the trailers and songs and went on to rake up over 100 crores. The story of the film was very impressive and that what has made this film a popular one. If you think Akshay Kumar is the only hero of the film, I must say that that’s not true. As Saurabh Shukla, Annu Kapoor and Sayani Gupta has done equally important role. 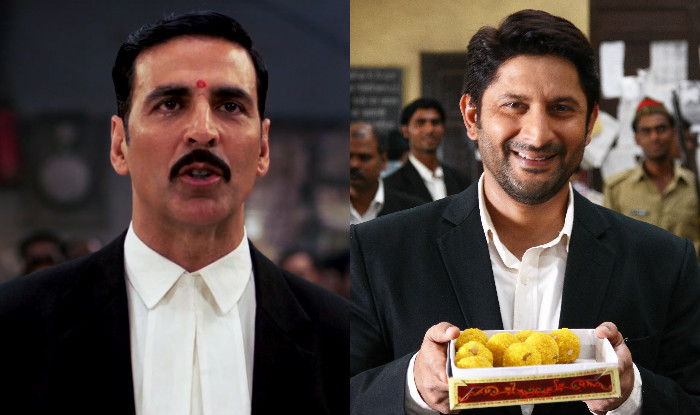 Till now, Jolly LLB 2 has collected over 120 percent profit and it becomes the third 100 crores movie of the year. After the successful show at the box office, makers have held a conference to celebrate the movie. Well, when the makers were asked about its third part, Fox Star Studios CEO Vijay Singh said, “I think that’s a very easy question. Yes… there will definitely be a ‘Jolly LLB 3’.”
As expected Akshay Kumar was being asked about Jolly LLB 3, he says, “Saurabh Shukla, Annu Kapoor, Sayani Gupta are also the pillars of the film. You see the film, and you won’t be able to forget their characters.” He also added, “I don’t know whether it will be with me or without me, but I am happy to hear that.” 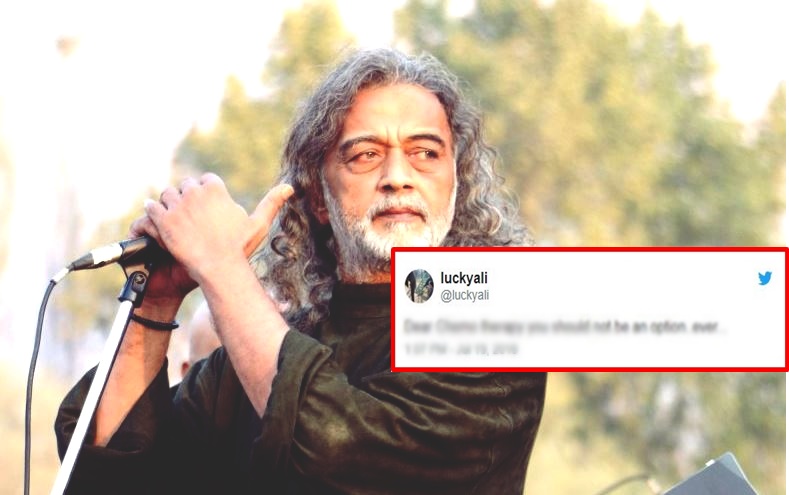 Is Singer Lucky Ali Suffering From Cancer? His Tweet Gives A Hint! 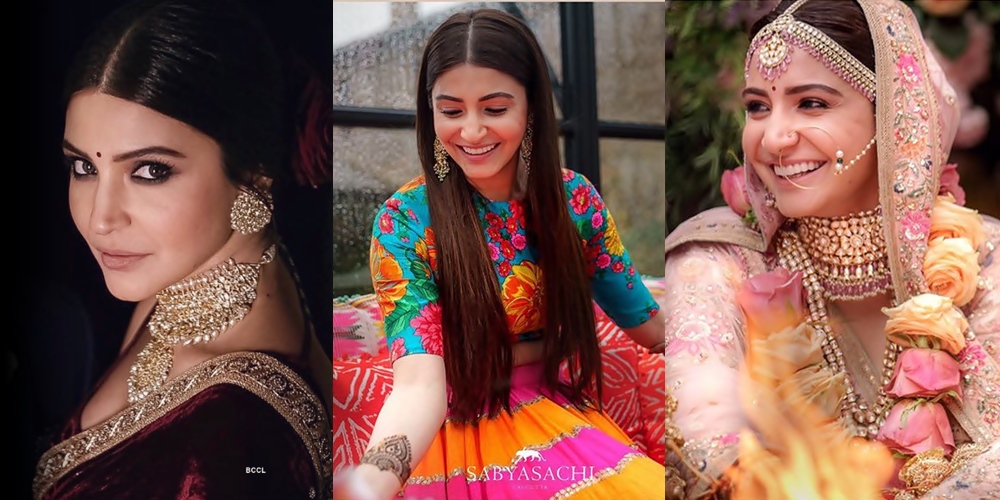 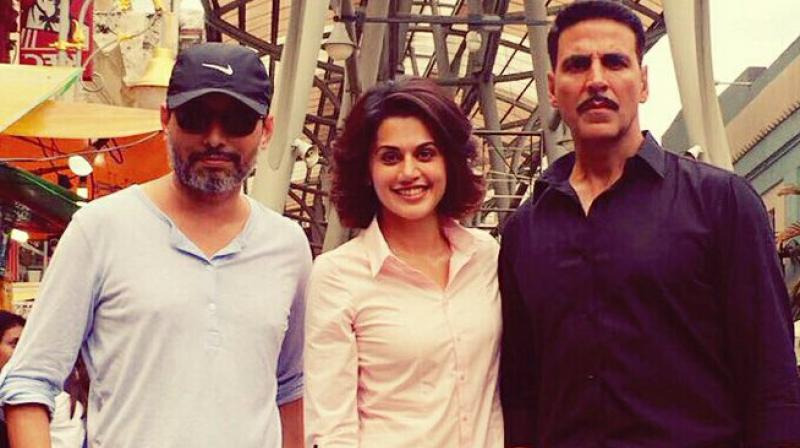