Once again, new season of Bigg Boss is ready to come by October. We have already revealed that Bigg Boss 10, with Salman Khan as host, is going to begin from October. Yes the show ready to start from October and fans are waiting for the promo of the most awaited show.

It looks like that Salman has began shooting for the promo of new season of Bigg Boss . We have found a couple of pictures for you, which are accoring to us are from the shooting of Bigg Boss 10 promo.  In these photos, Salman is seen in the uniform of Police, which will remind you of Chulbul Pandey character from the Dabangg. Arbaaz Khan is also there on the sets.

This Dabbang look of Salman Khan is surprising for us. It is still not clear  if the actor is shooting for Bigg Boss 10 promo in this look or not. We are already looking forward to the promos!

The controversial reality show Bigg Boss is all set to return with its 10th edition and this time, there is some change in the format of the show and it will be different from your expectations. Being the 10th season, the drama and controversies are undoubtedly going to be 10 times bigger along with the new format of the show.

Salman told in a interview earlier, “This year Bigg Boss is going to be the most stressful one for me. This season is going to have celebrities, stars and also the common man. It is going to be very challenging as people from different sectors are going to be a part of it.” This season of India’s favourite reality show will have common people, coming from all walks of life.

OMG!!! These 20 Pictures Of Disha Patani Will Blow Your Mind…. 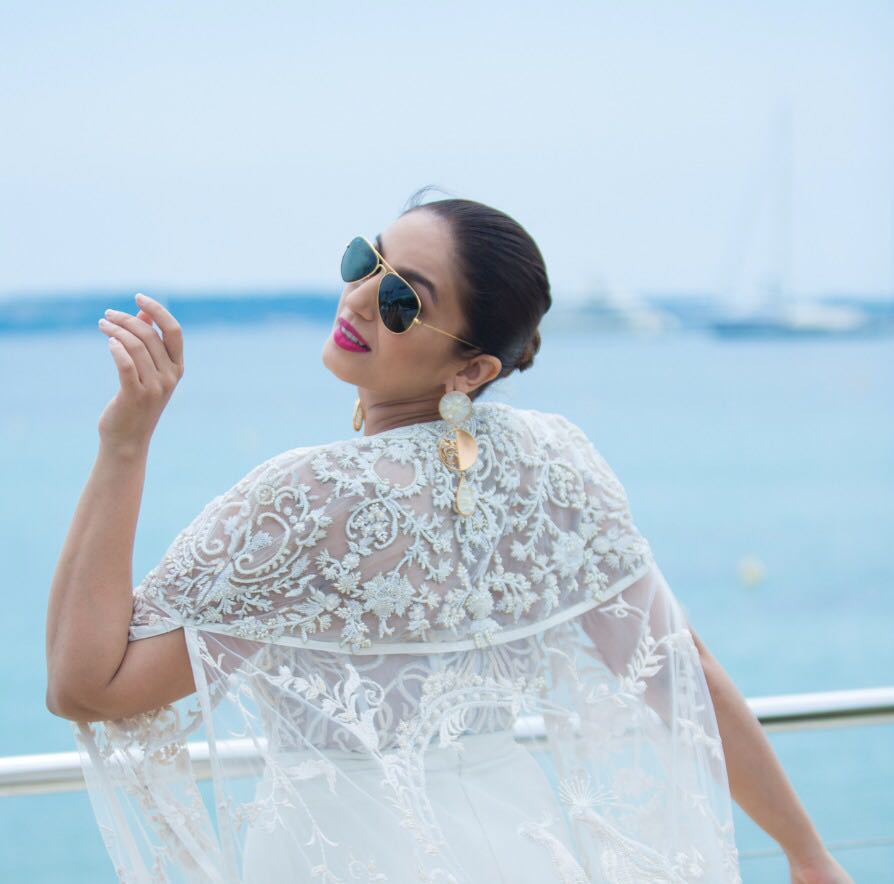 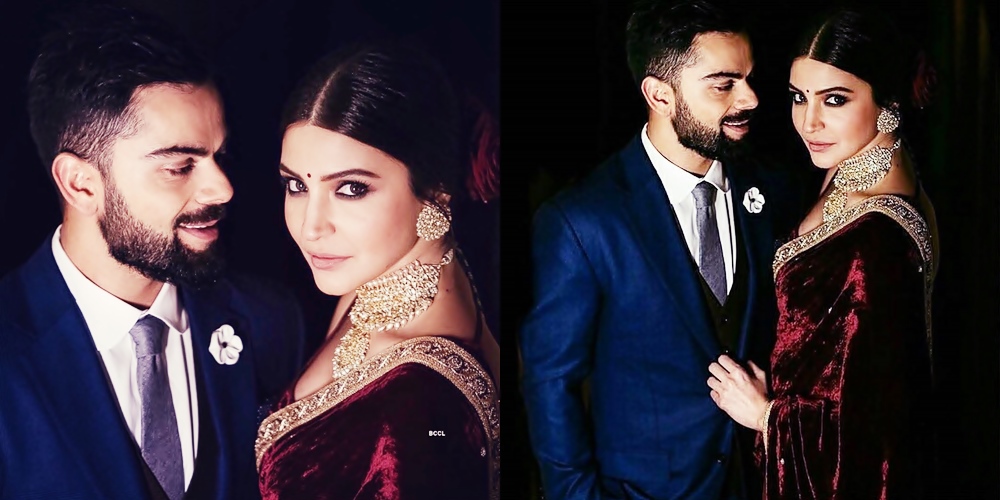 EXCLUSIVE: Anushka Sharma And Virat Kohli Engagement Video Is Out! 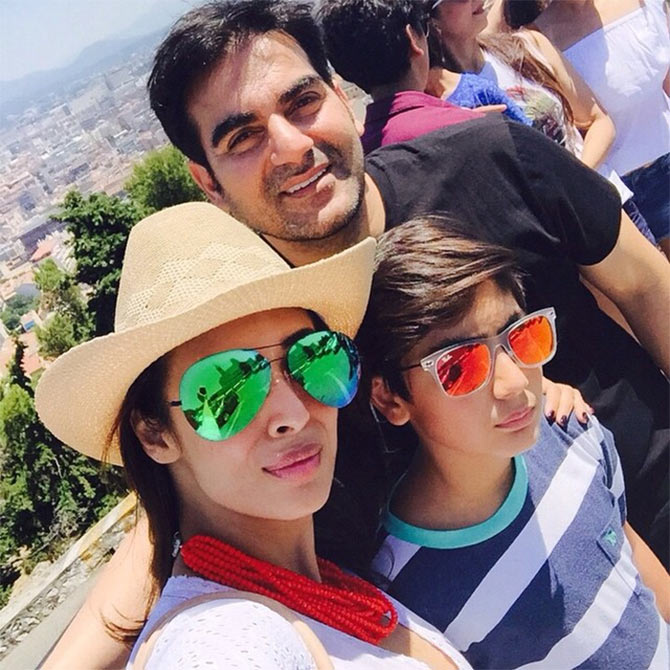 Arbaaz Khan Reveals How The Divorce Has Affected His Son Arhaan!