Anyone in relationship especially married couples miss cuddles and those intimate moments with their partners. It must have been hard to resist their feelings for a very long time. Recently, a married couple living far from each other faced huge embarrassment. 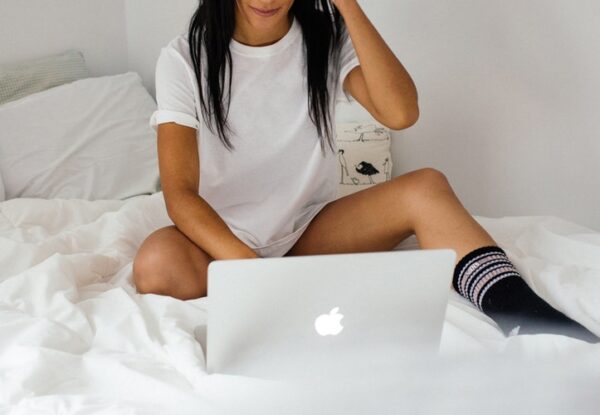 However, everything fell apart when the woman accidentally live-streamed her entire video through the Facebook story. Her entire 2000 friends including some members of her family and even a 20-year-old son watched it. It is as horrible as it can get. The saddest part is that some friends of her son also watched this video.

No one can even imagine the embarrassment the woman has to face. Her entire family and husband must have been going through hell. As per the report, her son says that he would not be able to go home for at least five years. Her husband was so embarrassed that he didn’t speak to her for days.

We hope it must open the eyes of many out there to not try something you would regret your entire life.