Before shooting to fame in Bollywood and working with the likes of superstar Rajnikanth and Akshay Kumar , Amy Jackson was a popular model in London and also featured in several shows and commercials abroad.

The actress who enjoys having a choc-o-bloc schedule , is using her free time between the shoot of Robot 2.o to pack in a few other professional commitments.

Amy who was in London, then Spain and now Greece has been shooting for a travel blog. A close friend of the actress ,wanted her to shoot the travel videos for the blog and Amy being the workaholic she is, immediately obliged.

Amy has already shot the first video in London , the second in Ibiza and is currently in Greece shooting at Mykonos for the 3rd video blog.

Says a source, ” Amy is doing this for her friend free of cost – travelling has always been a passion for her and talking on camera and shooting pictures comes naturally to her since she was a top model in London. Since she had a few days before resuming the shoot of Robot 2.o with Rajinikanth , she used her time to shoot for the travel video blogs”.
Tags
Akshay Kumar Amy Jackson Mykonos photoshoot Rajnikanth Robot 2.0 Shoot 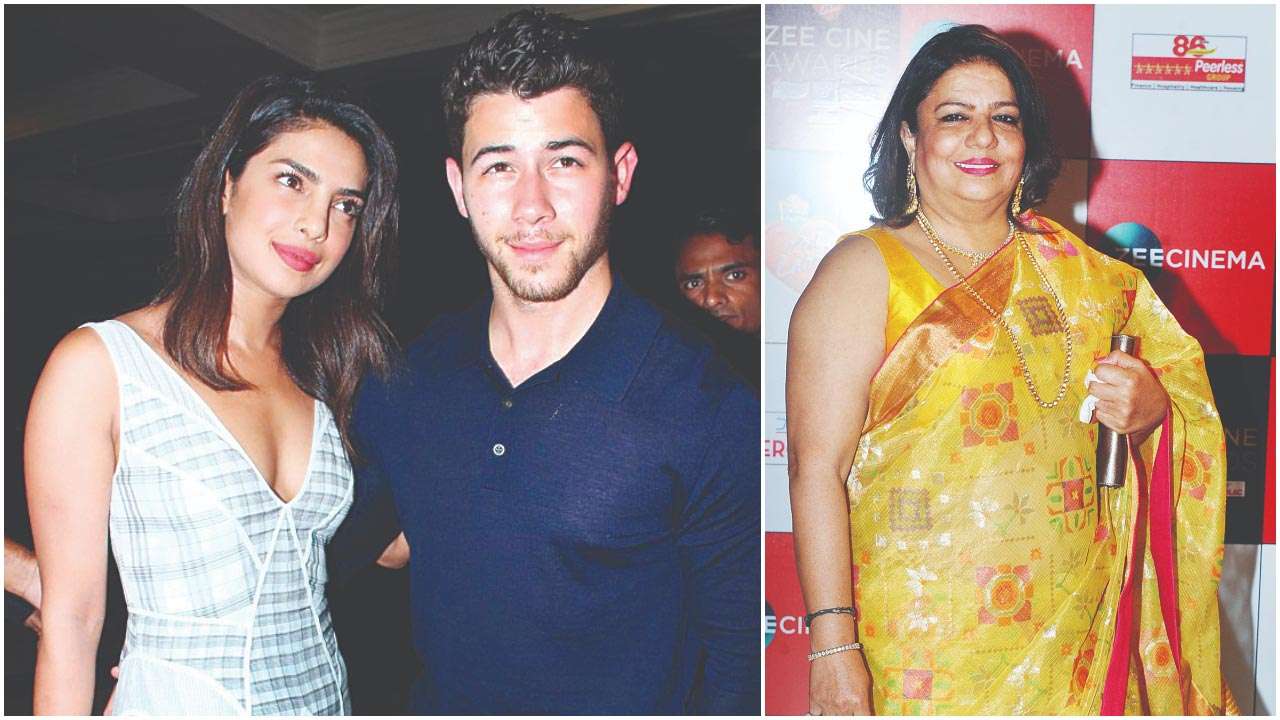