The first angry young man of Bollywood,Â megastar Amitabh Bachchan has seen few ups and downs in life. There was a time when Big B was almost a bankrupt celebrity and his movies were back-to-back tanking at the box office. There were no takers at the ticket window for Mr. Bachchan’s movies.

Though there’s a saying that men and horse never gets old, it was literally rejected by the audiences who didn’t wish to see a 58 year old hero romancing girls younger than his son. After this crisis, the ‘Shamitabh’ actor called the ace filmmaker Late Yash Chopra and then released ‘Mohabbatein’. It was a hit and people were happy to see not so young, but the angry man back on screen.

What made Amitabh Bachchan bounce back? After ‘Mohabbatein’ the actor started playing his age and it was widely accepted by movie goers. Senior Bachchan did romance young girls in ‘Nishabd’ ‘Black’ and ‘Cheeni Kum’ but he made sure the romance is not portrayed as what he did in ‘Sooryavansham’ and ‘Lal Baadshah’. A wise move making the megastar what he is today, wealthy and successful.

At 50, three Khans’ of Bollywood have started playing 40 plus on screen. Perfectionist Aamir Khan will be seen acting as a father of two in ‘Dangal’, Dabangg Salman Khan will be playing an elder brother in ‘Prem Ratan Dhan Paayo’ and King Khan SRK will play a 40 plus actor in ‘Fan’. Time has come when these actors wouldn’t like to take risk of playing angry young man on screen. 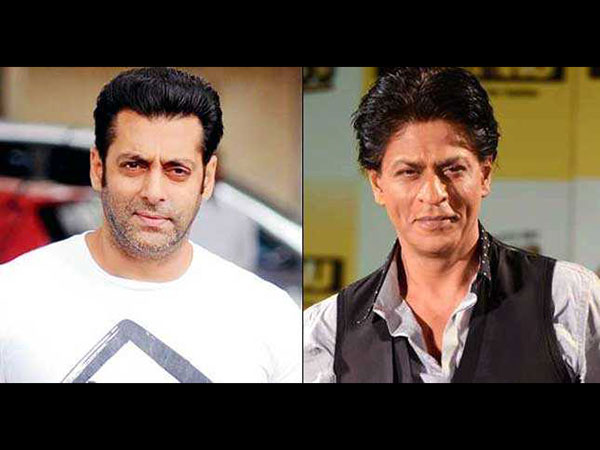 When Salman Khan Was Asked About His fight With Shah Rukh Khan, Here’s What He Has To Say 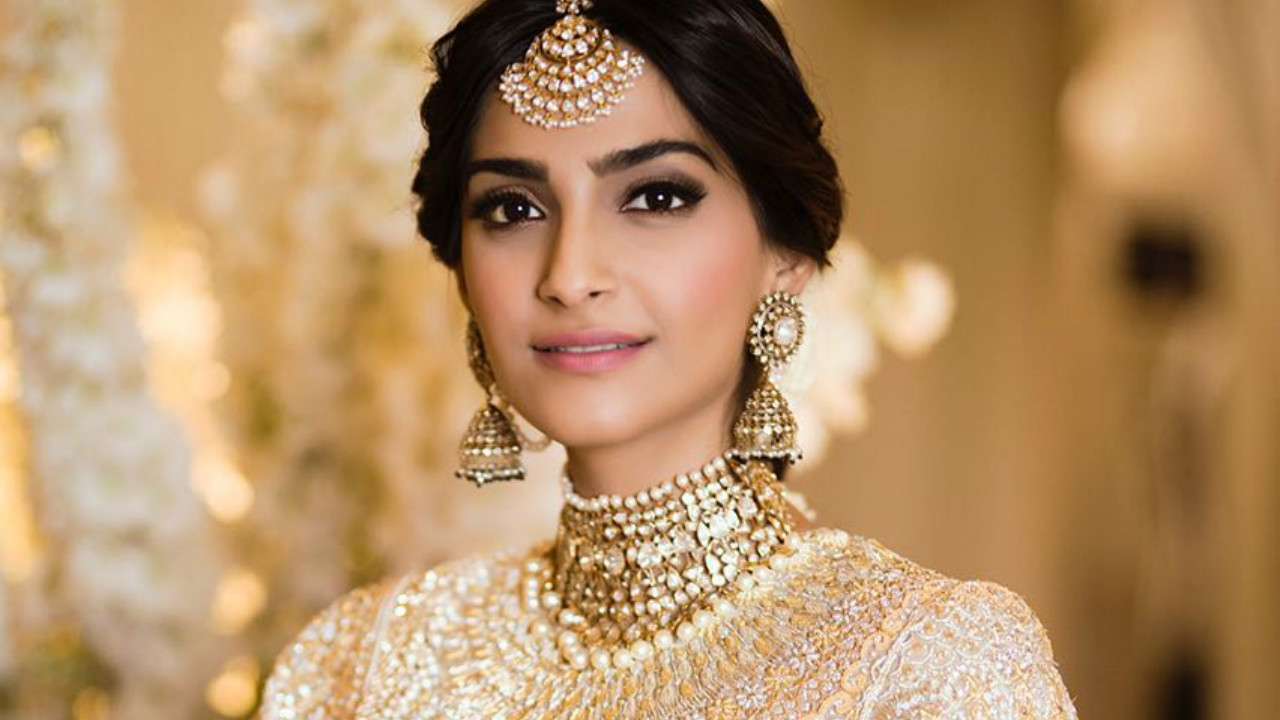