The eponymous film Bahubali 2 is about to release in 2017. We are waiting for this movie with a bated breath and the makers are now excited for the release. At latest, we heard that Pirates has leaked a scene from Bahubali 2.

This leaked footage looks like an unedited version of a battle sequence starring Anushka and Prabhas. The particular scene has a semi-rendered CG shot. The report says that this particular scene was just before the big question, Why Kattappa killed Bahubali? 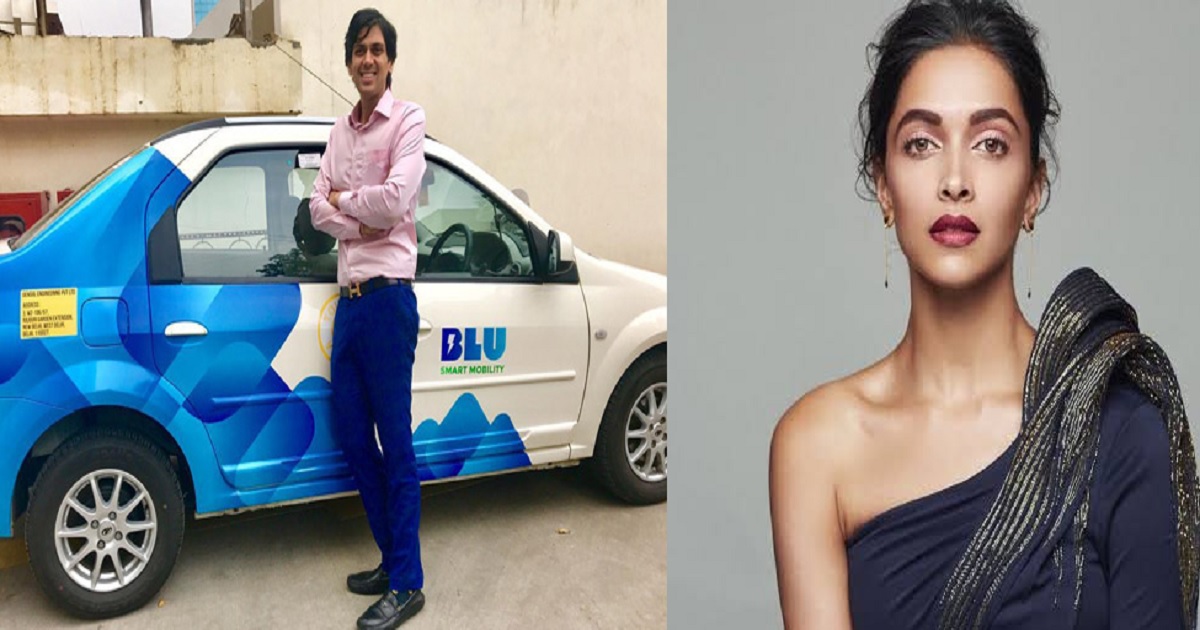