Hardik Pandya got himself in lots of trouble after he appeared on the popular but controversial chat show Koffee With Karan hosted by filmmaker Karan Johar. His insensitive and derogatory comments for women created a huge uproar, which resulted in him getting suspended for a series. BCCI has lifted his suspension and everything is now sorted out. But, Hardik is still getting trolled more often than not.

Just recently, popular TV actress Krystle D’Souza took to Instagram to share a picture with Hardik Pandya. In the picture, Hardik and Krystle can be seen having a laugh. The actress shared the picture with a Gully Boy caption that reads,

If you are unable to see the picture clearly, you can check it out down below. 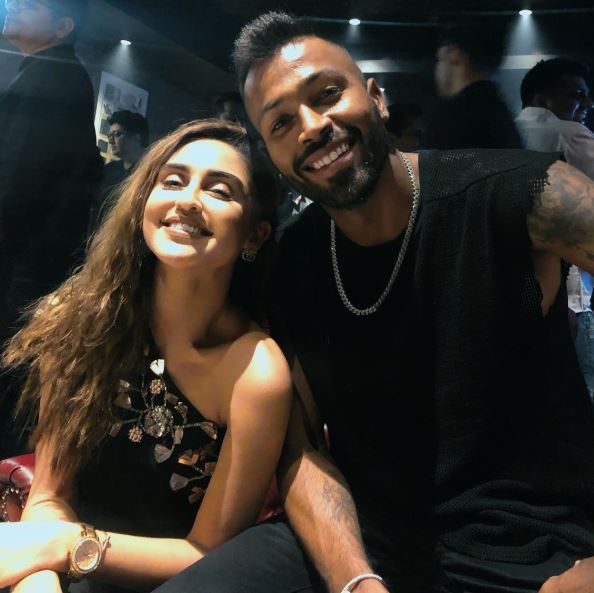 However, this picture of Krystle and Hardik got the actress trolled. As she called Hardik her brother, Netizens are amused and making fun of her. The picture has already gone viral and several reactions pouring in the comment section down below. Look at some of the comments down below:

Isn’t it unfair for Netizens to troll Krystle? What do you think of the same? Tell us your thoughts in the comment section down below.

Here Is The Viral Girl From RCB Match, Who Has Become The Latest National Crush of India