Bollywood’s least known hero turned Critic Kamal Rashid Khan, who has nothing to do in life except targeting Celebrities, has now find its new target in the name of Prime Minister Narendra Modi. KRK always target big celebrities with his disgusting humour sense and this time he actually tried to go for a PM trap hunt. Lately, KRK Tweeted Narendra Modi government as a failure which in return got serious troll back by the Twitterati.

Today Modi Ji said in Qatar that he will finish corruption soon, so I remember this. pic.twitter.com/HGC2hlVsGW

KRK make sure that he gets good amount of bad things to hear whenever he tweets. This time he posted a series of tweets against Narendra Modi and its government, which has really made the Twitterati’s unhappy. Like every time, he got fired back with his own gun and it seems he really muted after seeing the not so good response.

PM Modi Ji likes Bhaigiri so he has met Obama 9 times during 2 years while our neighbours Nepal, Bhutan, Pakistan, Sri Lanka are not happy.

I know Modi Ji is totally fail in India but at the sam time he is rocking with his foreign policy. So hope Indian public will undrstand tat. 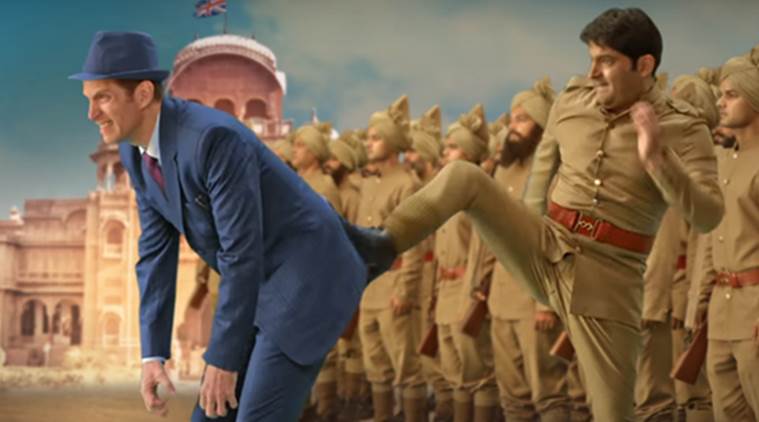 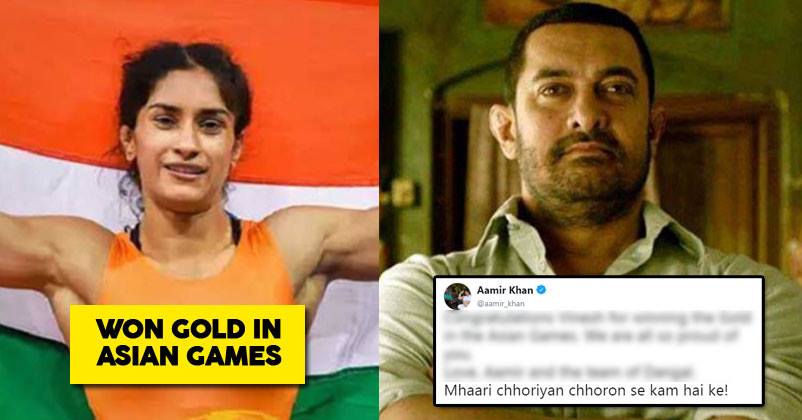 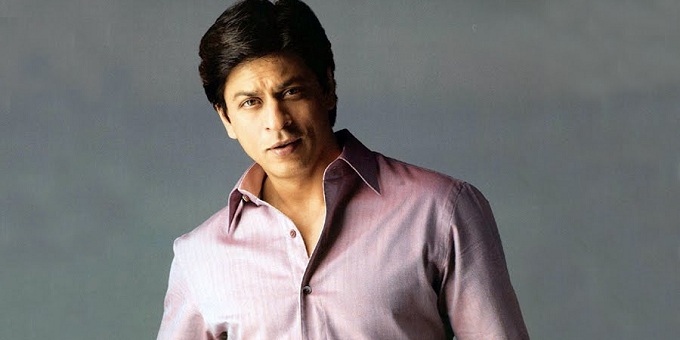