If unconfirmed sources are to be believed, after watching ‘Baahubali’, a Mumbai based Bhojpuri movies production house is planning to produce a series of mega budget movies and for that, they have planned to buy rights of ‘The Lord of the Rings’. A source from the production house revealed, “We’re in talks to buy rights of the super hit series of ‘The Lord of the Rings’ to remake it in Bhojpuri and if things are finalized, the movie will go on floors by the end of this year”.

When asked about the actors in the remake, the source said “Lead actors are yet to be finalized as the deal hasn’t been cracked yet, but we’re in talks with Kamaal R Khan to play the role of Gollum. KRK has given a nod for this role and he’s super excited to be part of this Bhojpuri magnum opus. Initially, Kamaal asked for the role of Gandalf; however, we made him understand he would be perfect to fit in the shoes of Gollum and he happily agreed”.

As we’re still unable to verify this development, we tried contacting KRK but a source close to the small time actor revealed Kamaal isn’t allowed to talk about the project at this stage. If everything falls into place, an official announcement will be made soon.

If the news of Bhojpuri remake of ‘The Lord of the Rings’ is true, we wish Kamaal and team the very best of luck for the project. 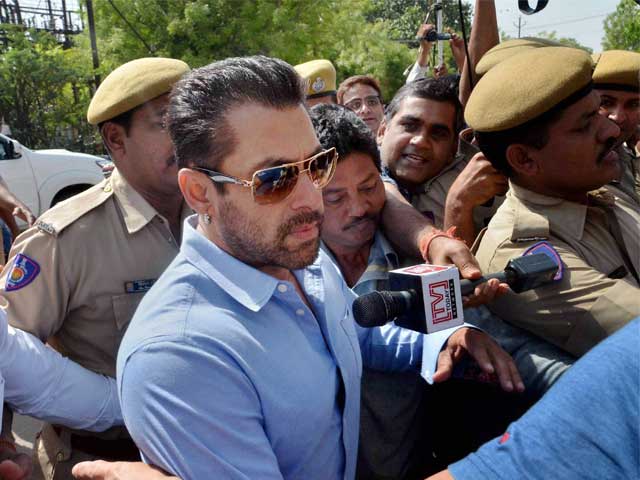 Here’s How Ranveer Reacted to Marriage Rumours With Deepika!