As per a report in a leading daily, the makers are considering to bring back Kratika Sengar on the show.

The audience really fell in love with the love story of the show Kasam â€“Tere Pyaar Ki . The TRPs were also high due to the amazing chemistry between lead pair,Â Ssharad MalhotraÂ and Kratika Sengar.Â As per a report in a leading daily, Ekta Kapoor ,the producer of the show is considering bringing back the original leading lady , Kratika Sengar on the show. The theme of show Kasam is of a couple reincarnating to realize unfulfilled love in the previous birth.

Shivani TomarÂ had replaced Kratika as Tanuja on the show. However, it seems that the fans are not liking the chemistry between Ssharad and Shivani as much as they loved Tanshi.Â This has prompted the makers to look for a way to bring back Tanu on the show. A source associated with the show told the leading daily, â€œWe are in talks with Kratika. If things fall into place, she will start shooting in the first week of September. A twist in the story will be planned to pave her re-entry.â€

However, it seems the lead actor, Ssharad is still in the unknown. He told a leading website, â€œI have no idea at all. I am totally unaware of the developments.â€ Twitter has been abuzz with demand from fans to get back Kratika on the show. The actress is known as a powerhouse performer and lived upto the role of Tanu.

It is not the first time that makers are considering bringing back old leads due to public demand. In the past we have seen, iconic character of Mihir Virani (Amarr Upadhyay) was bought back on Kyunki Saas Bhi Kabhi Bahu Thi show as fans could not digest that he is dead and TRP’s were affected.Even Vivian Dsena was brought back to Madhubala â€“ Ek Ishq Ek Junoon after he left due to some differences with the makers. The declining TRPs forced them to get him back. Even Kasam’s TRPs are sliding ever since Kratika’s exit. 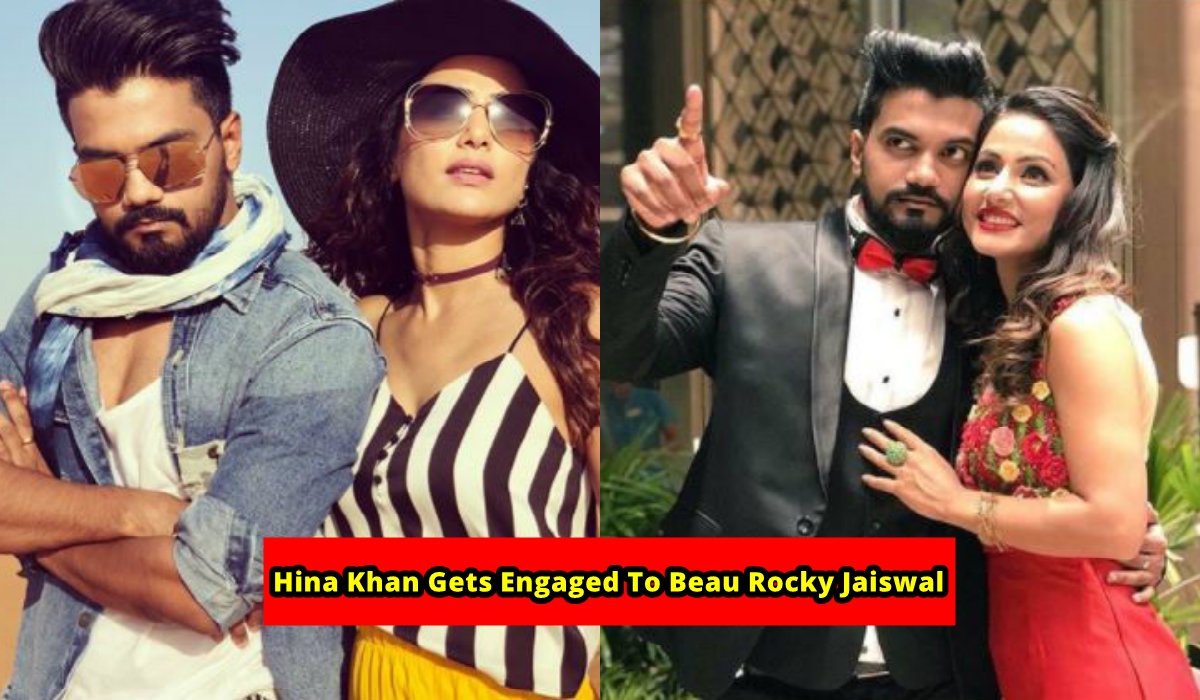 OMG: Rocky Jaiswal puts a ring on Hina Khan, gets engaged in Dubai 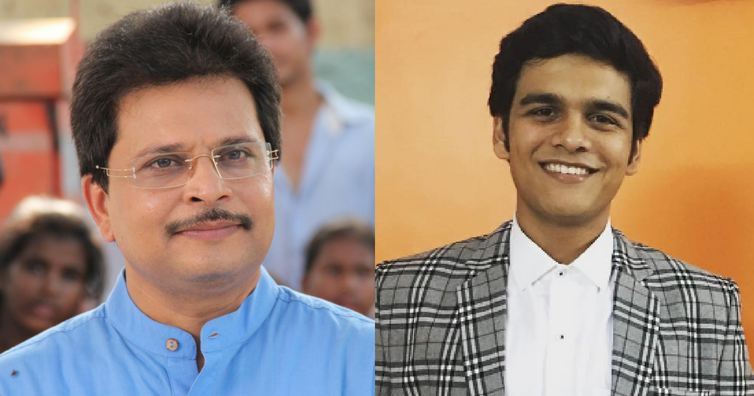 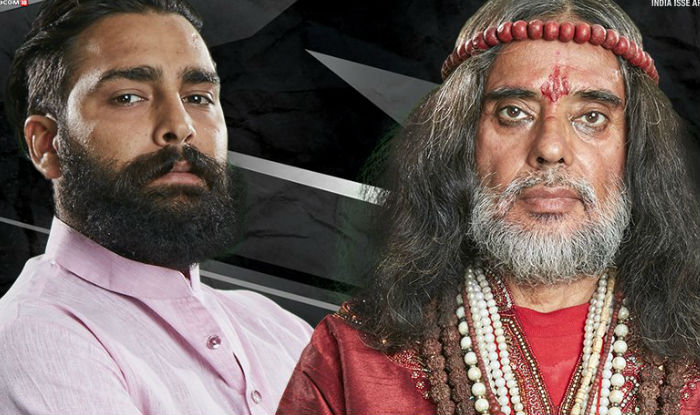