The photograph, which did, thankfully, sport a couple of black modesty bars covering the reality TV’s stars most NSFW body parts, was taken in a bathroom, as Kardashian, who has blonde hair in the snap, looked seductively into her phone camera. There was some speculation that the pic was new and had been taken after the birth of her son, Saint West, but the reality star later confirmed it was a “flashback” pic.

“Kim K’s body is extremely beautiful. She’s cool, man! I love the confidence she has about her body. That’s all I can say,” added another, although other messages weren’t quite as positive.

“But can Kim K just be a mom for 2 seconds. We’ve seen her bums already,” another disapproving Twitter user wrote.

When you’re like I have nothing to wear LOL

“I don’t & prolly never will understand what goes on in these damn celebrities minds… Cmon Kim K, you’re a mother & a wife now…” agreed another.

SRK Want to Celebrate Raksha Bandhan in a Simple Way 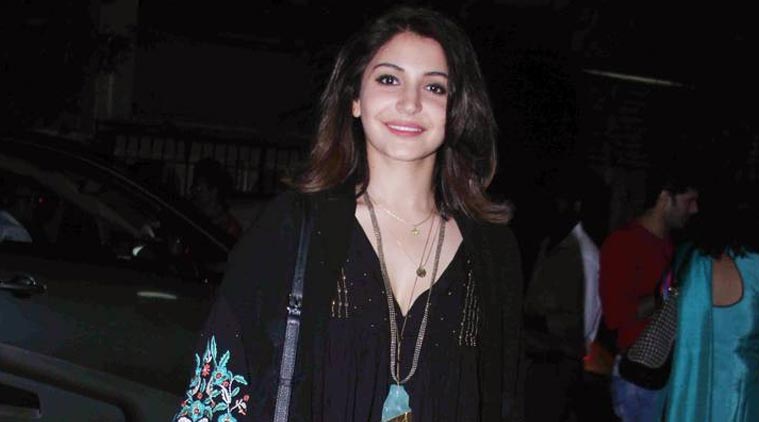 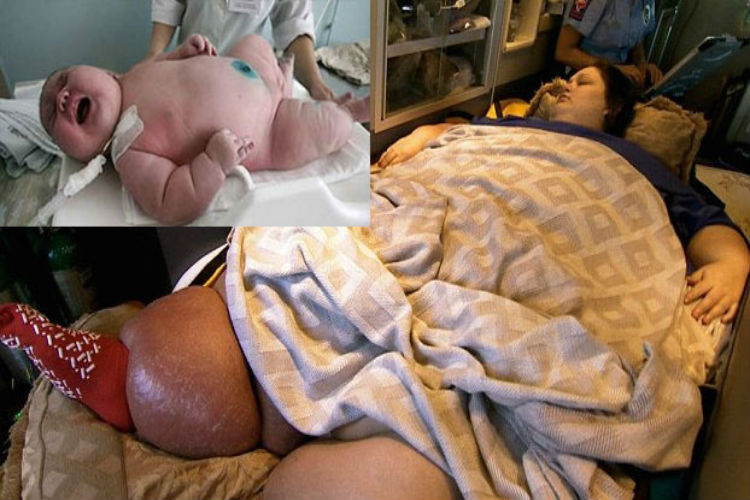 What? Is Salman Khan buying an engagement ring for Iulia Vantur?