Everyone is gripped with Kala Chashma fever as the latest song from Nitya Mehra’s directorial debut Baar Baar Dekho starring Sidharth Malhotra and Katrina Kaif in the lead. The people are grooving on track and it is making more people to love it with the passing days, due to this the song has crossed the mark of 10 million views on YouTube in just two days. People are eagerly waiting for the film and seeing the new pair’s sizzling chemistry it must a great watch.

From the first look of the movie, the people are going all gaga over it. The joint production of Excel Entertainment and Dharma Productions has become one of the most anticipated movies of the year. After treating the audience with the song, a new still from the film is revealed from the actors and director of the movie.

In the still, you can see Katrina and Sidharth sharing an intimate moment in the sea. Sidharth is showing off his chiseled body, whereas Katrina is flaunting her hot body in an orange bikini. She has already made people her fan with her abs that she showed off in Kala Chashma song. Katrina shared the image on her Facebook page and captioned Thank you guys for all the love for Kala Chashma Trailer coming soon… Sidharth Malhotra Baar Baar Dekho

The romantic drama is really giving high hopes and the chemistry of the lead pair will surely set fire on the screens. The movie is slated to release on 9th September. 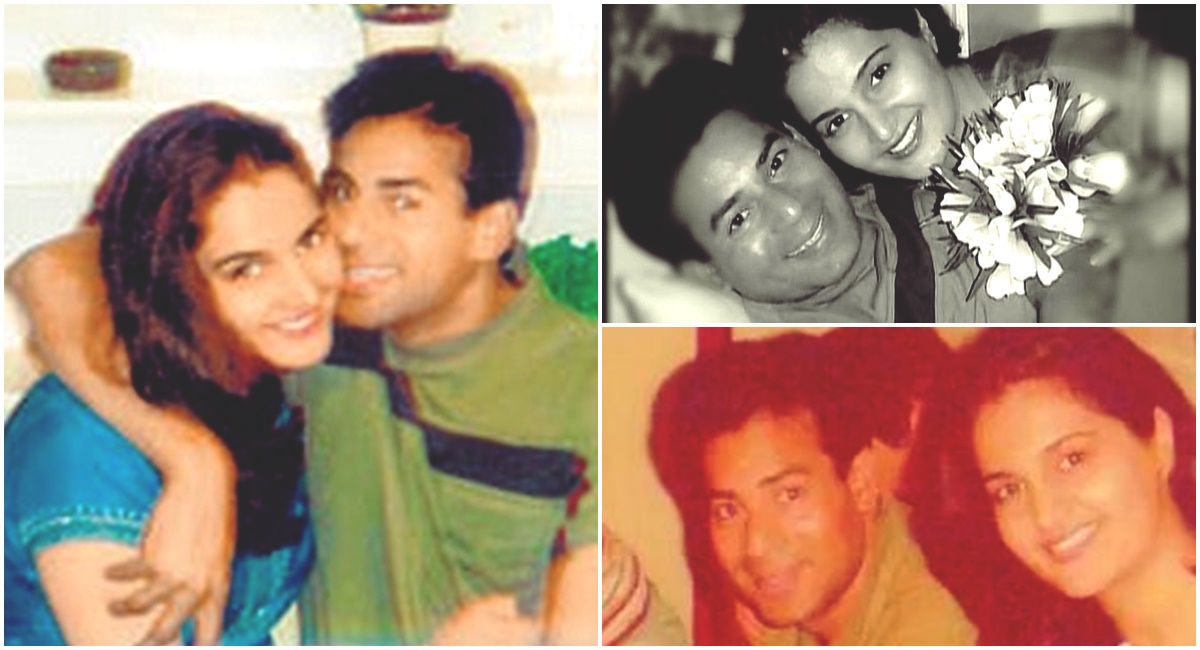 How Did Monica Bedi And Abu Salem Meet For The First Time? Read About Their Love Story In Details 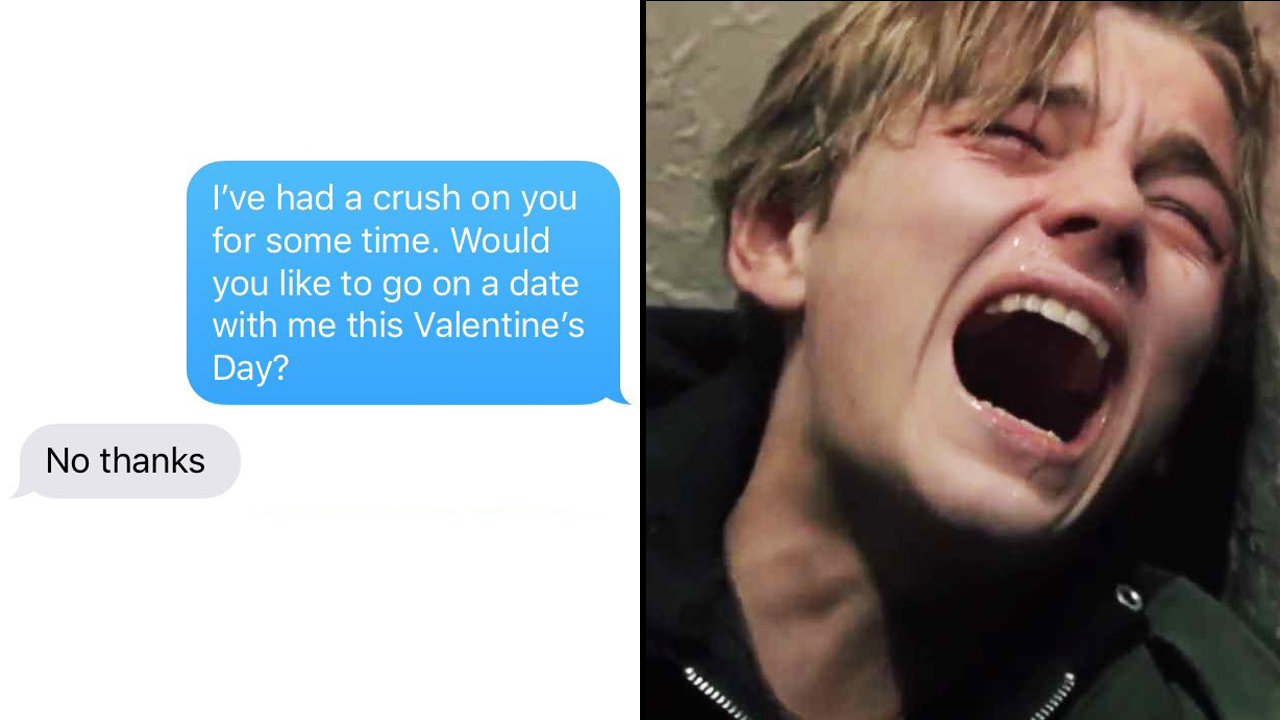 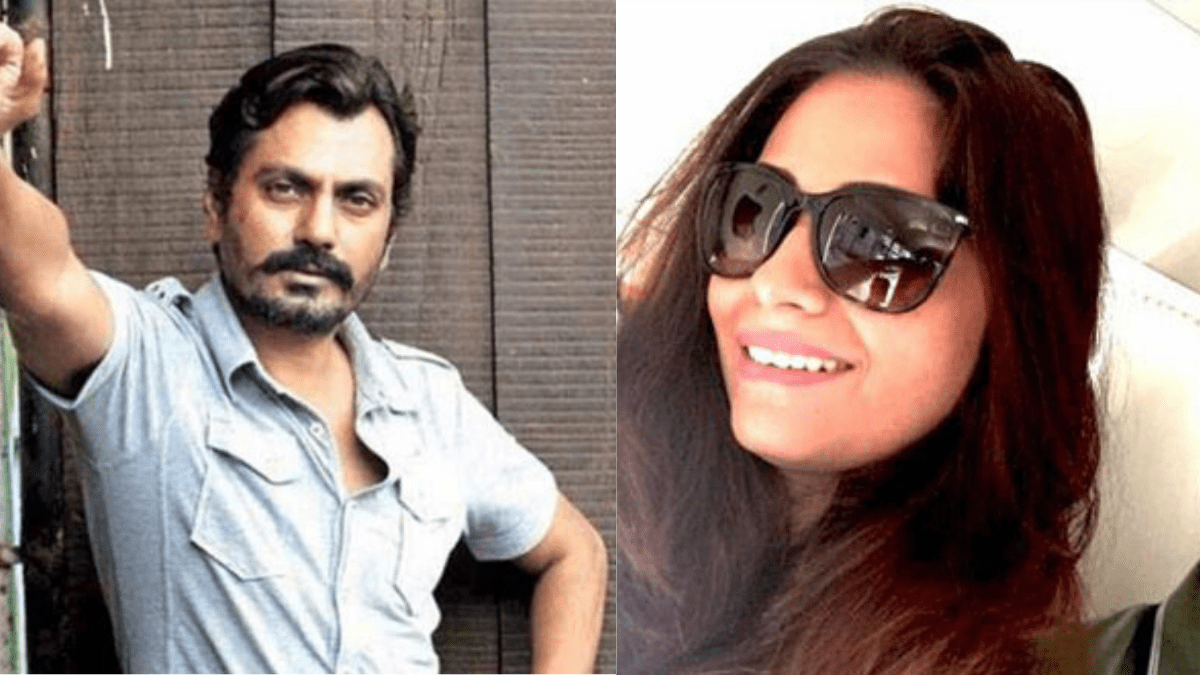