Karan Tacker is one of the popular actors of the Television industry. He has entertained us in the past and now he turns as a host for the reality show Nach Baliye. He is a big fan of late Hollywood actor Heath Ledger and that why he pays a tribute to him in the most special way. 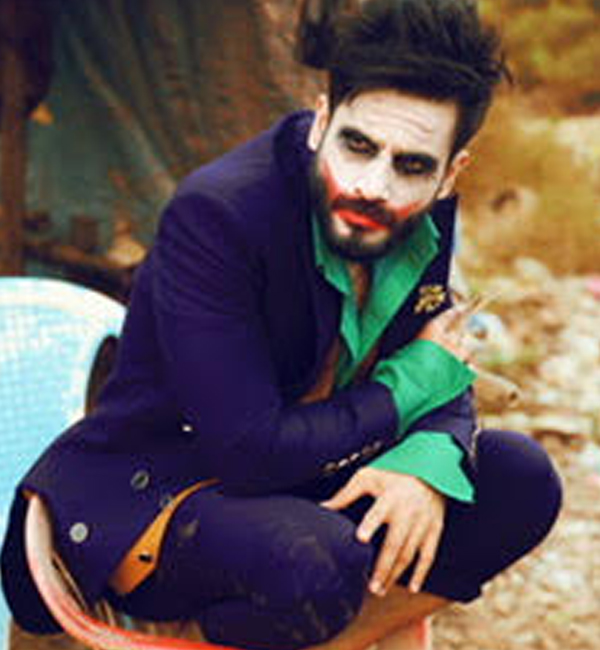 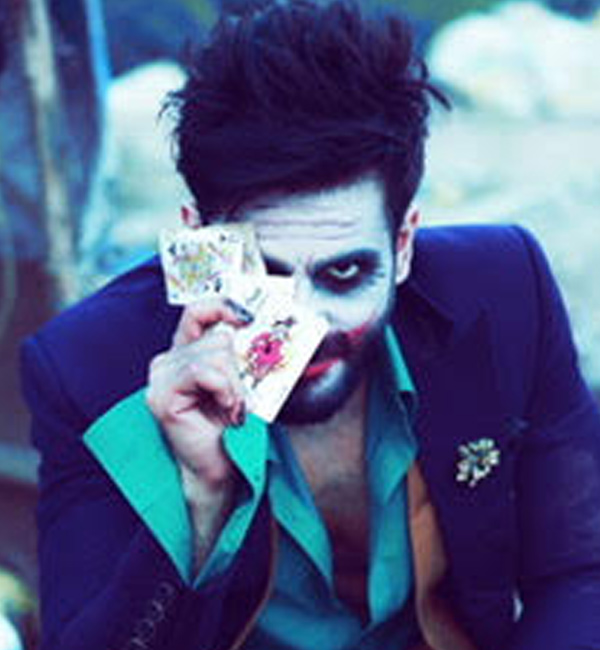 We do have our own favorite Bollywood and Hollywood stars and we love to see their movies. In the same way, Karan Tacker is a big fan of the late actor Heath Ledger, who will always be remembered for his impeccable role as a Joker. He essayed the iconic role of Joker in the movie The Dark Knight. Bigg Boss 10: Fans Reveal On Social Media That Their Votes Are Being Diverted!