Famous Television actor Karan Patel mostly remain in the news for all the right reasons. But this time, Karan Patel seems to be in the limelight for all the wrong reasons. A source close to Kamya Punjabi and Karan Patel revealed that both of them were parted their ways because of late Pratyusha Banerjee.

The story seems to be an old one but it has really made a difference in both the actors’ life. Kamya and Karan had a very good relationship in the past but the duo later parted ways. Soon, Karan Patel married to Ankita Bhargava and since then Kamya went into a depression zone. Karan Patel’s marriage was a shocking news for both fans and Kamya Punjabi as he was madly in love with her girlfriend. We were not knowing the exact reasons that time but now it looks like the reason is all clear.

A close source says that Karan was doing double dating with Kamya and late Pratyusha Banerjee. When Kamya got to know about this, she shouted a lot to him. Even Kamya goes to Pratyusha to clear the facts. Since then, Pratyusha started dating Rahul Raj Singh and on the other hand Karan split up with Kamya.

Kamya was madly in love with Karan and wanted him to get together again but Karan had already made up his mind and married to Ankita. Kamya has moved on a long way but she had a love stored for him.

Though Karan Patel and his wife Ankit has refuted the whole reports but the way the reports surfaces gives us a lot of reasons to believe in it.

https://t.co/DTixO7DiW4 ….. I seem to inspire comedy scripts with terrific screenplays …. Here is another one to tickle your funny bone 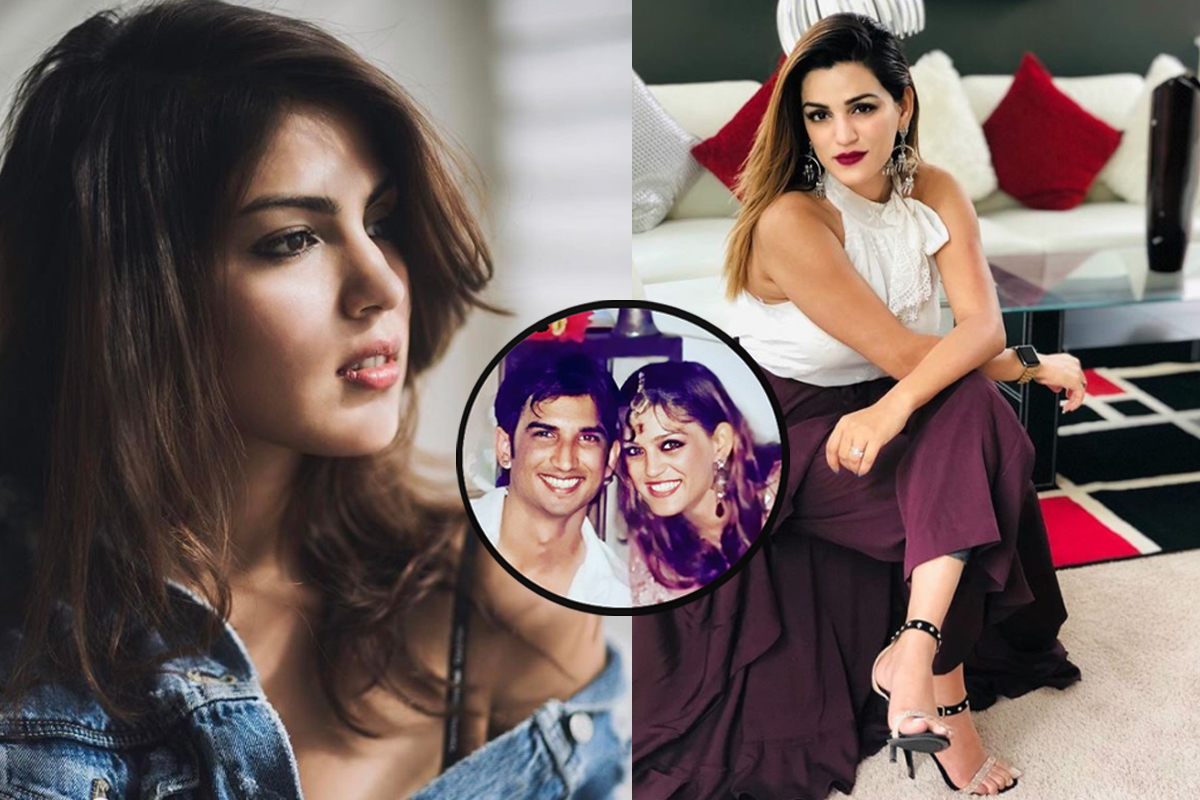 Rhea shares Sushant’s last message to her on June 9 after which she had ‘Blocked’ him: Sources 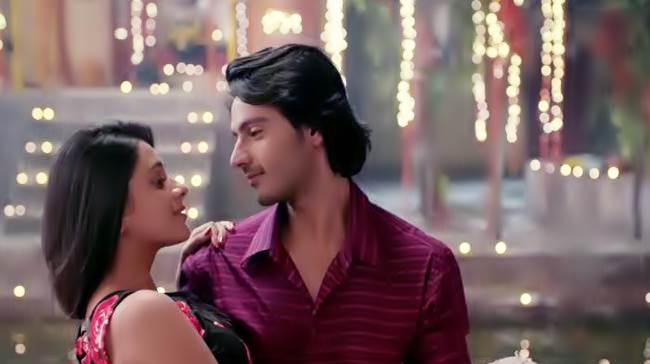 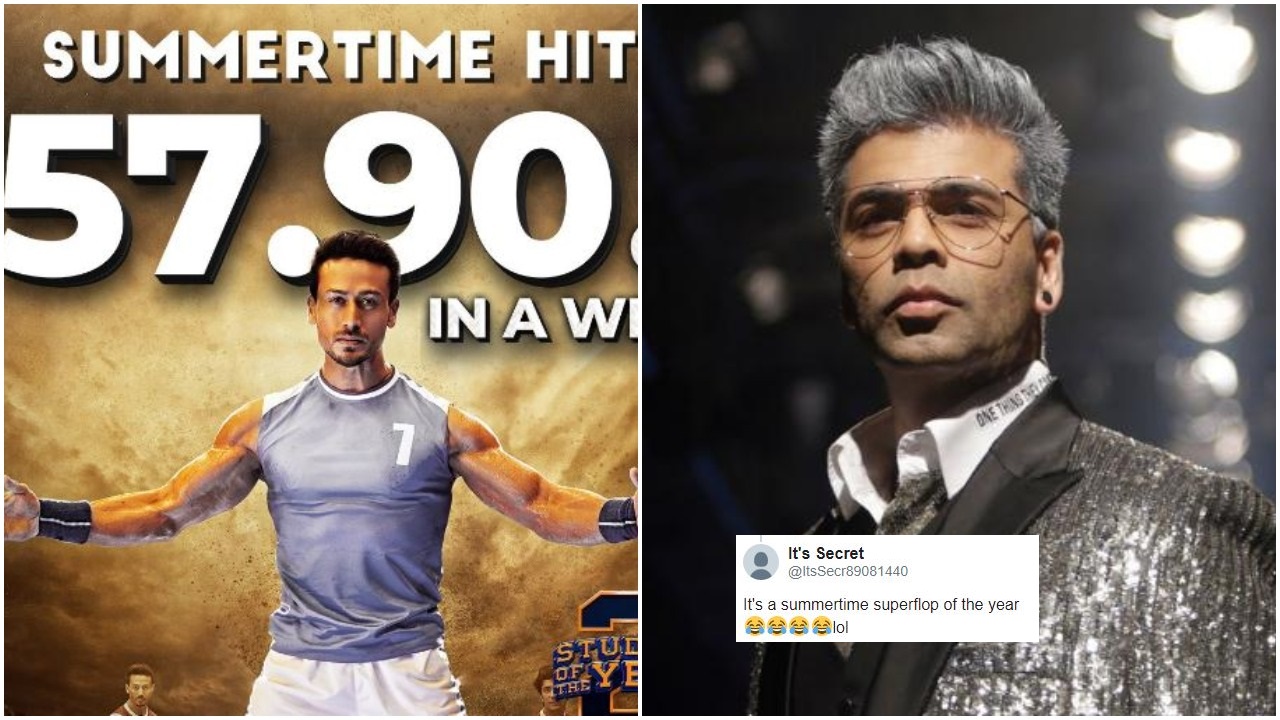 Karan Johar Calls SOTY 2 A Summertime Hit, Got Trolled Like Never Before