Karan Kundra is a very popular name in the Television world. He will soon be seen in the upcoming reality show Roadies Rising. Well, that’s not we hear to talk about, as he has done something out of the box this time. He actually caught the limelight of Twitterati on social media for slapping a person and the reason behind will shock you. 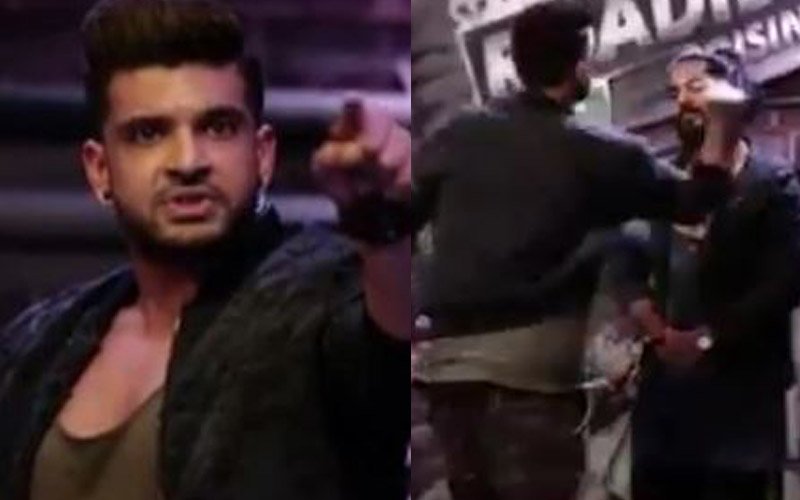 Karan Kundra is best known for his TV show Kitani Mohabbat Hai, where he essayed the role of Arjun Punj. Apart from that, he also worked on numerous shows like Zara Nachke Dikha, Kitani Mohabbat Hai Season 2, MTV Fanaah, Splitsvilla 8 and Roadies X2. He has also hosted the three seasons of the reality show Gumrah End Of Innocence.

https://www.instagram.com/p/BQjyqogg9xU/
At the latest, he hit out a guy on National Television for the only reason that at once that person has slapped Karan’s sister. In a latest released promotional video of the upcoming season of Roadies, you can easily see how Karan is hitting out this guy! This seems totally insane and that’s what has left twitterati angry about him. Twitterati goes on to trash Karan Kundra and goes on to say that the show is totally scripted. 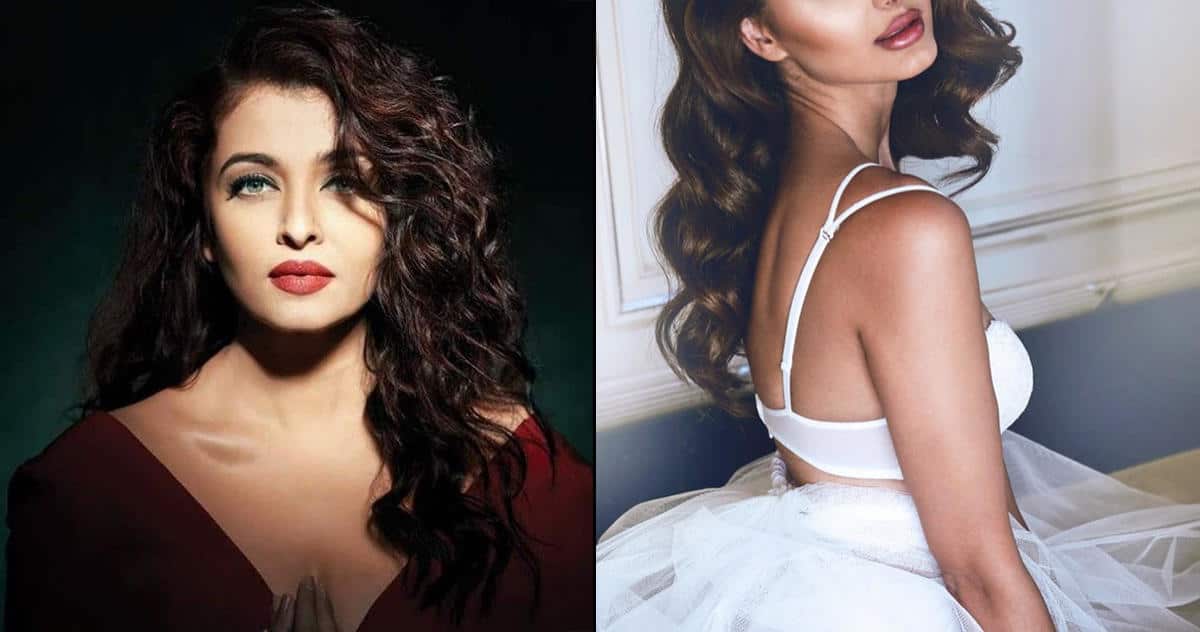