Sushant Singh Rajput’s untimely demise has changed a lot in the Bollywood industry. He chose to end his life and it shocked everyone. From his fans, colleagues to people in the industry, he has left a void in everyone’s heart. But his death has also opened a debate about how outsiders are being treated in the industry and few biggies like Salman Khan and Karan Johar are under the scanner.

People from all corners of the country have slammed filmmaker Karan Johar, who has been accused of endorsing ‘nepotism’ in the industry. Karan, however, had posted a message for Sushant where he blamed himself for not being in touch with him. He also said that he won’t make this mistake again.

The most shocking part in the story is that Kjo has now unfollowed a few Celebes on Twitter including star kids Alia Bhatt, Varun Dhawan, Janhvi Kapoor, and even close friend, Twinkle Khanna.

Karan, in his tribute to Sushant, said, “I blame myself for not being in touch with you for the past year… I have felt at times like you may have needed people to share your life with… but somehow I never followed up on that feeling… will never make that mistake again… we live in very energetic and noisy but still very isolated times… some of us succumb to these silences and go within… we need to not just make relationships but also constantly nurture them… Sushant’s unfortunate demise has been a huge wake-up call to me… to my level of compassion and to my ability to foster and protect my equations… I hope this resonates with all of you as well… I will miss your infectious smile and your bear hug…,” the Drive producer had written for Sushant.” 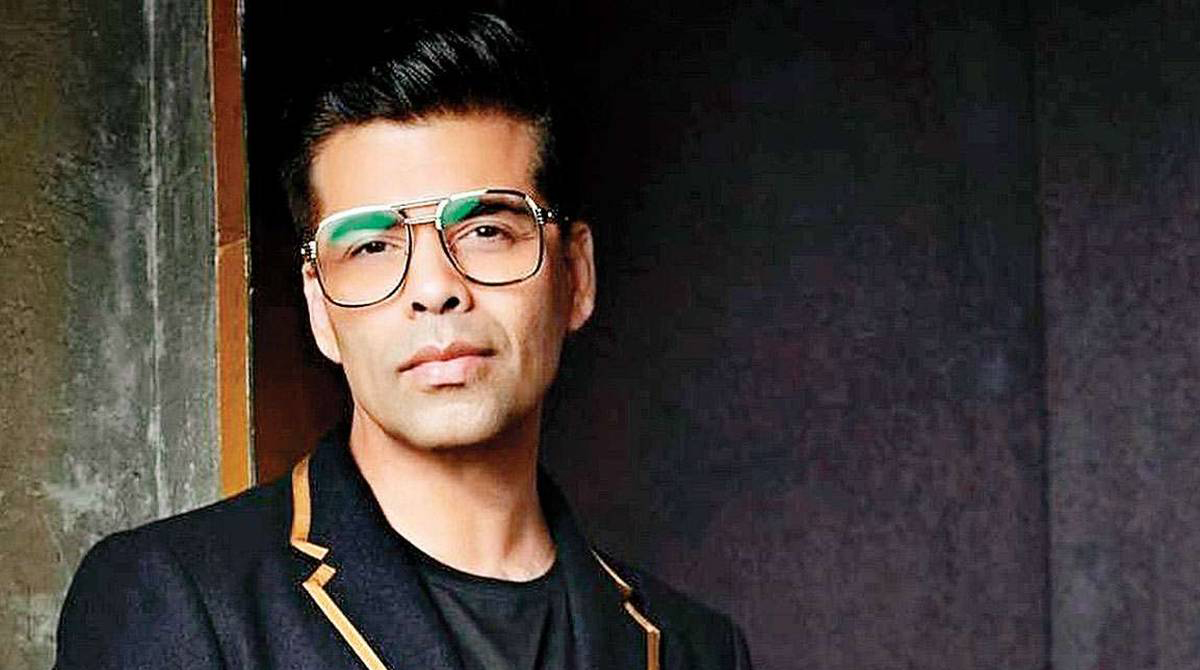 Sushant committed suicide on June 14 at his Bandra residence in Mumbai. Police is still trying to find out the exact reason behind his suicide.