His last directorial outing was three years ago when his Student of the Year released, and turned out to be successful. Ever since then, Karan Johar has produced quite a few films (and delivered very good successes too). However, when it comes to directing a film of his own, he has taken a brief sabbatical. In fact, he has announced his next, Ae Dil Hai Mushkil, too quite some time back, but it is yet to go on floors.

Well, the wait is going to be over pretty soon as in a few weeks from now, the first schedule of Ae Dil Hai Mushkil will kick-start. No wonder, he is raring to get behind the camera.

“Yes, though honestly, I don’t feel the gap of three years. I have produced so many films in the interim period that unfortunately my directorial aspirations took a back seat. Still, now I want to take fewer gaps and direct more movies,” says Karan.

For someone who boasts of a good track record so far with successes like Kuch Kuch Hota Hai, Kabhi Khushi Kabhi Gham, Kabhi Alvida Na Kehna, My Name Is Khan and Student of the Year, just five movies in 17 years seems to be a really spread out release plan. So, is it going to be a much better strike rate from this point on, starting with Ae Dil Hai Mushkil?

“Yes, perhaps. Also, I think that abhi umar bhi ho gayi hai,” chuckles Karan, “Jab tak I don’t get mad by the age of 60, I want to make many more movies.”

With the super-success of Baahubali behind him and upcoming biggie in the form of Brothers which is carrying superb vibes, Karan is indeed ecstatic as a filmmaker. With Ae Dil Hai Mushkil bringing together a stellar cast of Ranbir Kapoor, Aishwarya Rai Bachchan and Anushka Sharma, it is only expected to perk up Dharma Productions further.

Here is looking forward to many more entertaining biggies from Karan Johar. 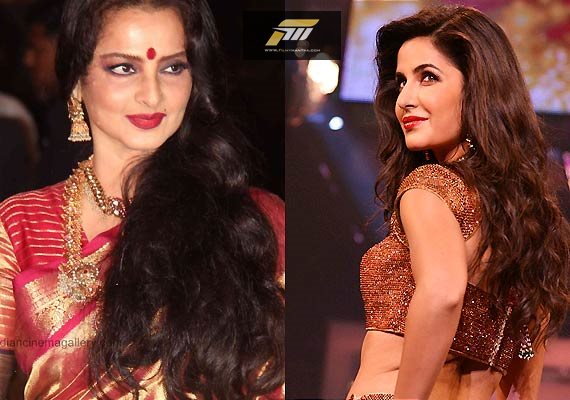 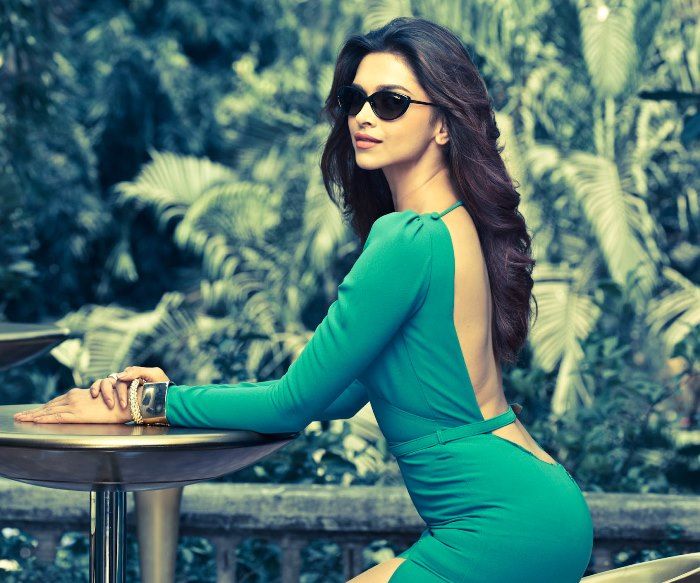 Vivek Dahiya is Back on the Sets of Yeh Hai Mohabbatein 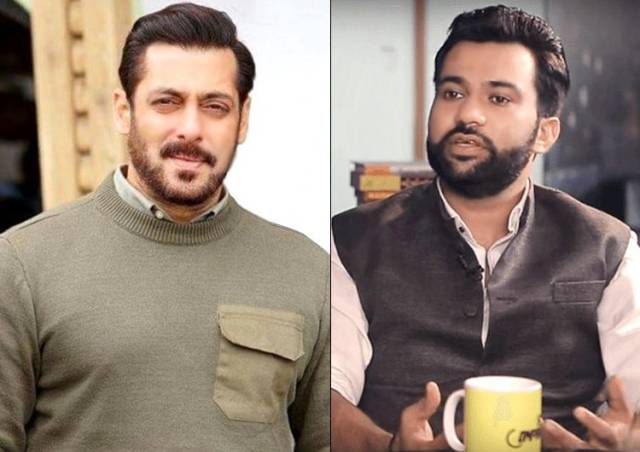