In 2012, Karan Johar made Student of the Year, marking the debut of actors that have become one of the favorites of the current generation. The film was a blockbuster and the director also confessed that he will be making a sequel to it in the coming future.

As we all know that in our Indian film industry that a sequel has everything new, the story is new and new faces are added, just the title is retained. Same thing was happening for the SOTY sequel as there were reports rounding that the new storyline will have Ishaan Khattar (Shahid Kapoor’s brother) and Sara Ali Khan (Saif Ali Khan’s daughter) in the lead and also many believed that the Baaghi actor Tiger Shroff might also be there in the film.

With an interesting update coming for the film, it is being believed that Tiger Shroff is being confirmed for the lead role in the sequel of Karan Johar’s SOTY. Just two films old, Tiger has made his own distinct mark through his hardcore action and foot tapping dance moves. The last films of the actor were a commercial success and he is on the minds on several production houses.

Tiger is happy and excited to work with KJo as he states who would not want to work with Karan sir? If this works out, it will be fab. He is currently busy in the promotions of his upcoming movie with choreographer-director Remo D’souza ‘A Flying Jatt’, in which he plays the role of a superhero. 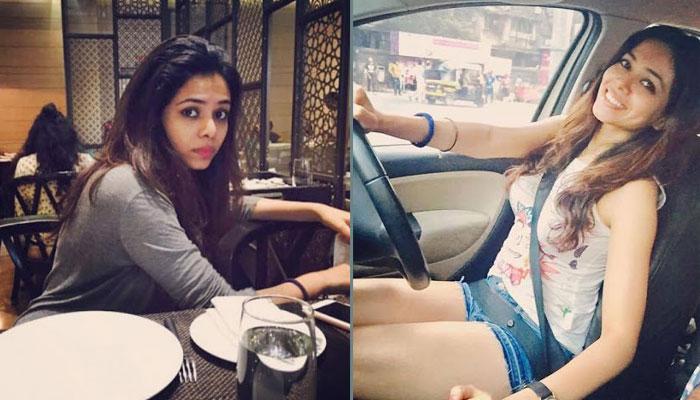 Watch the #DreamTeam Groove To ‘Kala Chashma’ In The Air!

OMG!! These 12 Pictures of Jacqueline Fernandez We bet you haven’t seen….

Alia Bhatt Says She Is An Average Girl Friend