Kapil Sharma is the most loved comedian in India, all thanks to the staggering success of Comedy Nights With Kapil and The Kapil Sharma Show. However, he has been going through a rough patch lately due to his mid-air fight with Sunil Grover and his health issues. He has been out of the showbiz business for a pretty long time, but fans have been waiting to see him back on the small screen for a very long time. 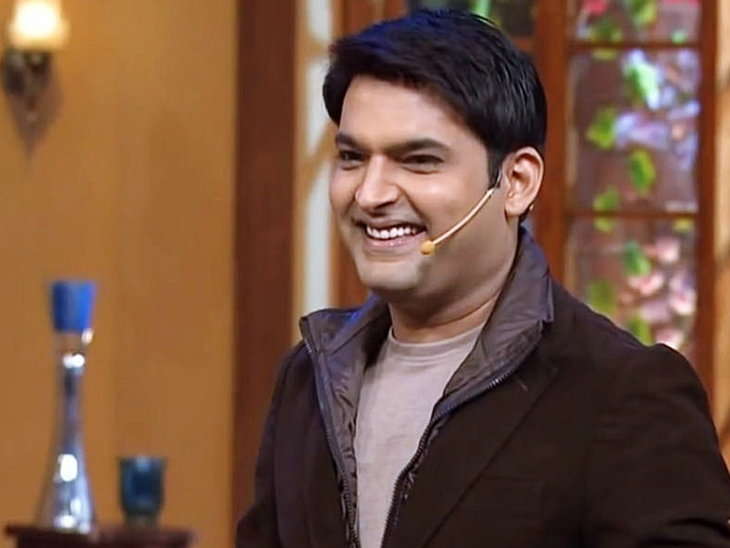 If you are also waiting for the return of comedy king Kapil Sharma, we have a good news for you folks. Kapil is all set to make his comeback with The Kapil Sharma Show on Sony TV pretty soon. He took to Twitter to announce the news to his fans.

This Is What Kapil Tweeted:

Kapilâ€™s tweet has left fans all excited and happy for his big return. Check out how Twitter reacted to this down below.

That's so cool…. Can't wait
May God give you strength to overcome your impulsiveness.

Over the past few months, Kapil has been making lots of headlines for all the wrong reasons. His film Firangi and new show Family Time With Kapil failed to impress the audience. His health issues and alteration with media left him mired in controversies. We just hope he makes a big comeback and entertains his fans as always. 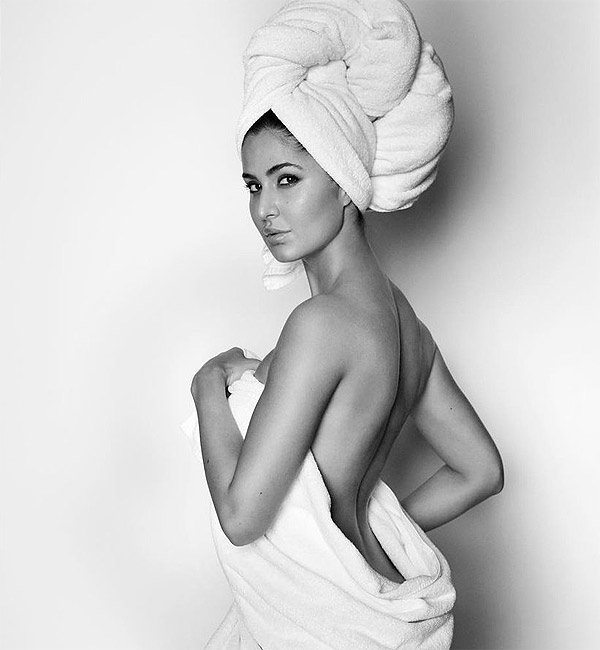 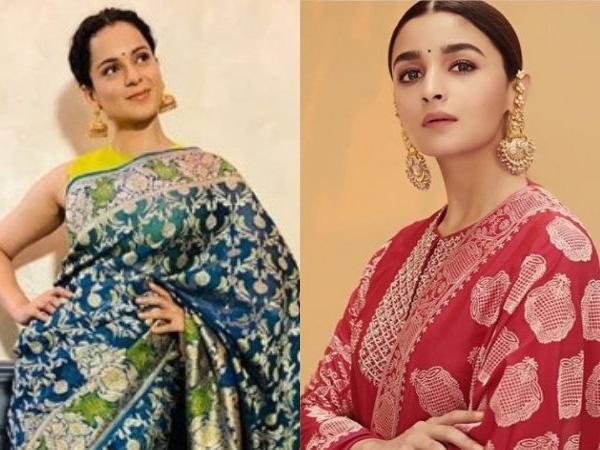 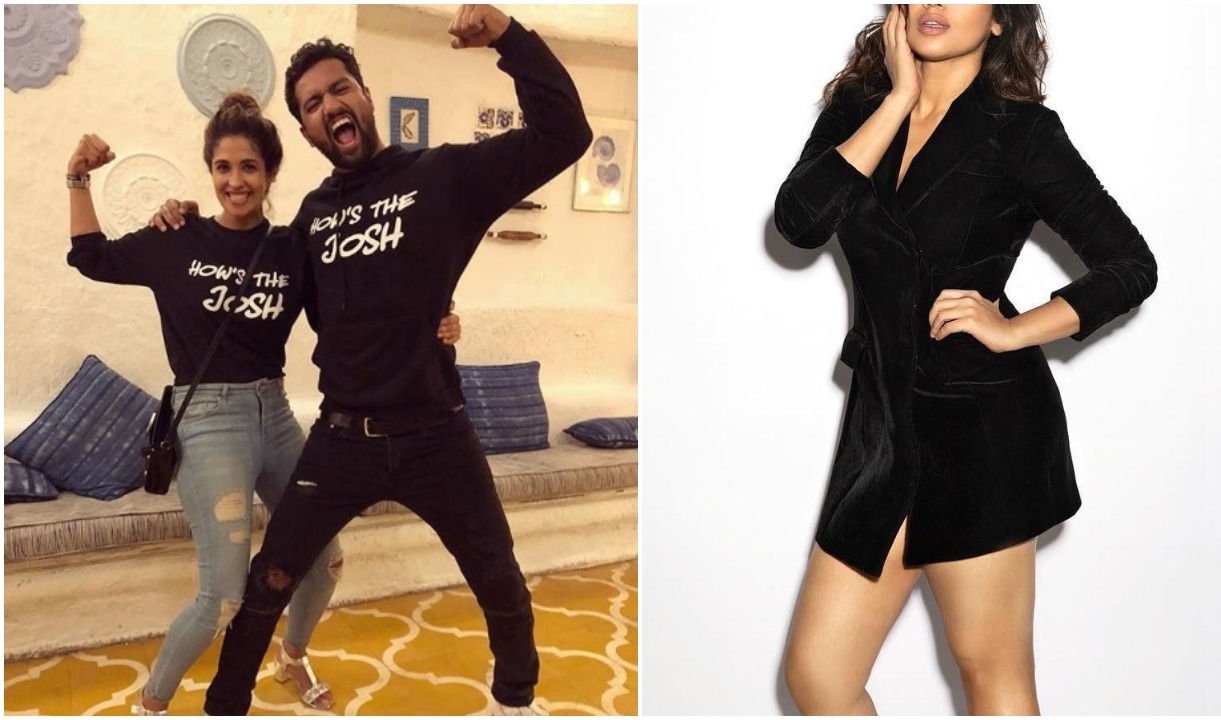 Not Katrina, This Bollywood Actress Is The Reason Behind Vicky Kaushal And Harleen Sethiâ€™s Breakup 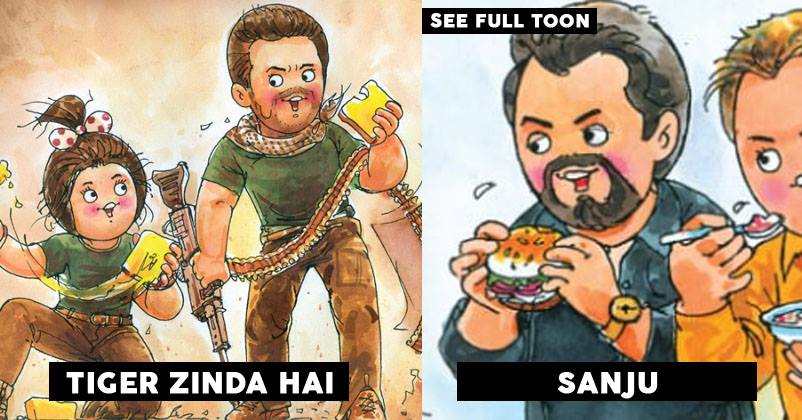