For a fan, his idol or hero is the most important person. The star he worships is no less than a god. But if the star possesses a lot of humanity, then the happiness of the fan has no bounds. A similar incident happened in the case of a fan of Kapil Sharma. The comedy king has millions of fans from around the world. But one fan who has cancer often visits the sets of his show with her daughter. Kapil Sharma got so touched that he decided to stop the show for a few minutes in order to make the evening special for her.

The popularity of the star is undeniable. But from the millions of fans present, there are few fans who turn out to be really special even in the lives of the stars. Similar is the case of this fan. She has been a regular visitor of the comedian’s show for quite a long time. But fate has something else stored for her. This fan is a cancer patient. Despite her illness, there was an indomitable craze for the star in her heart. So she continued to visit his show with her daughter. Because of her dedication, the actor, singer and comedian was so moved that he decided to stop the show and make the fan even happier.

He not only met her personally but also urged the co-actors to meet her and make the show even more special for her. He said “It is always a joy to meet to my fans. The lady and her daughter came to meet us. I told her not to worry about her problems, but try to be happy.” Such a humane act not only made the woman happy but also showed the actors down-to-earth –nature. 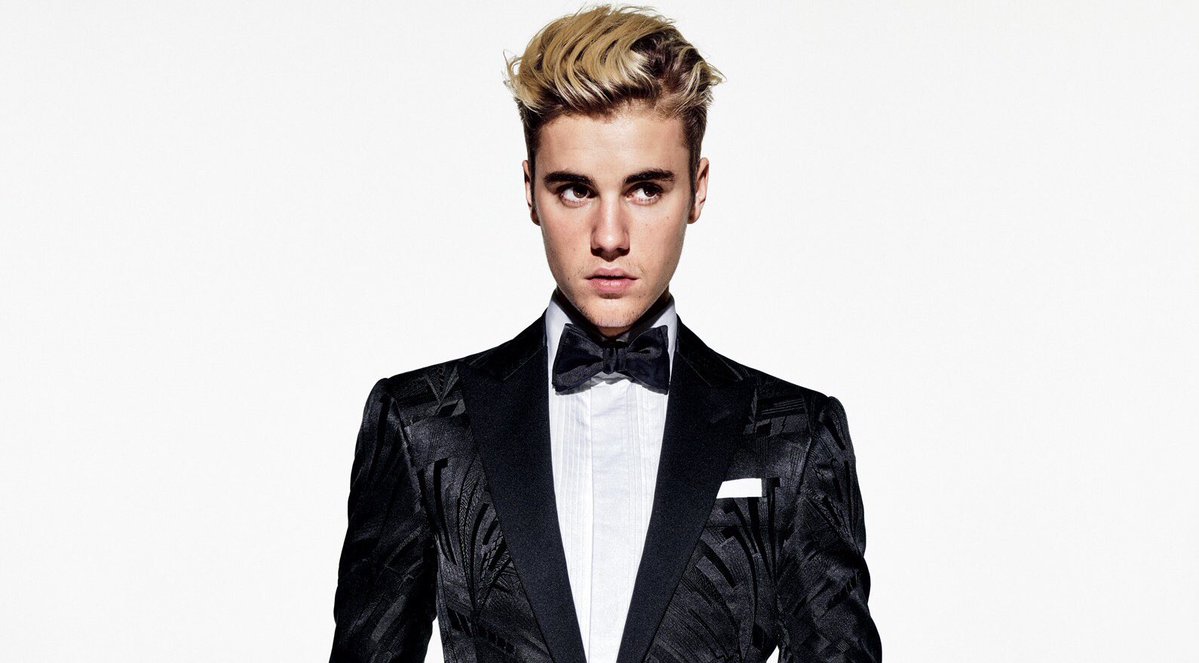 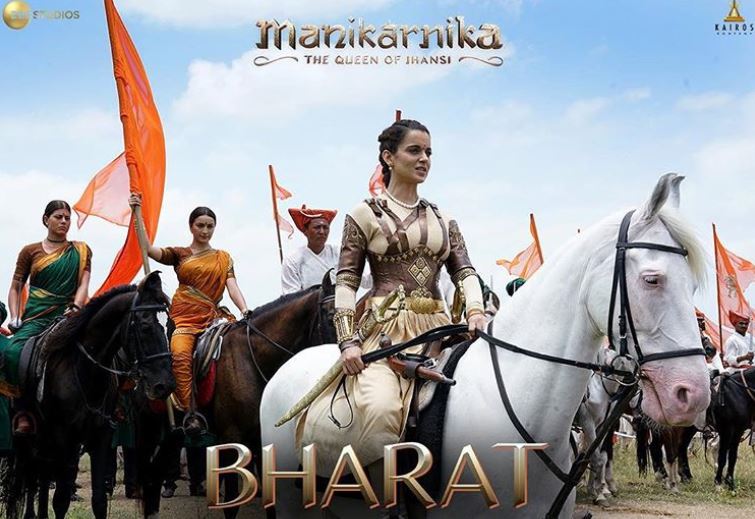 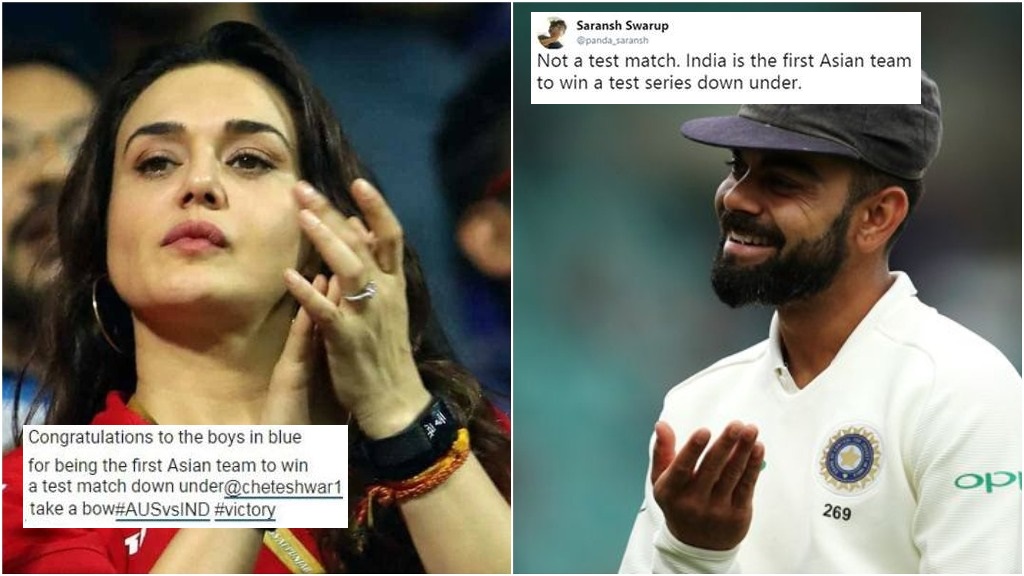 Preity Zinta Made A Blunder While Congratulating India For Their Win In Australia, Got Brutally Trolled 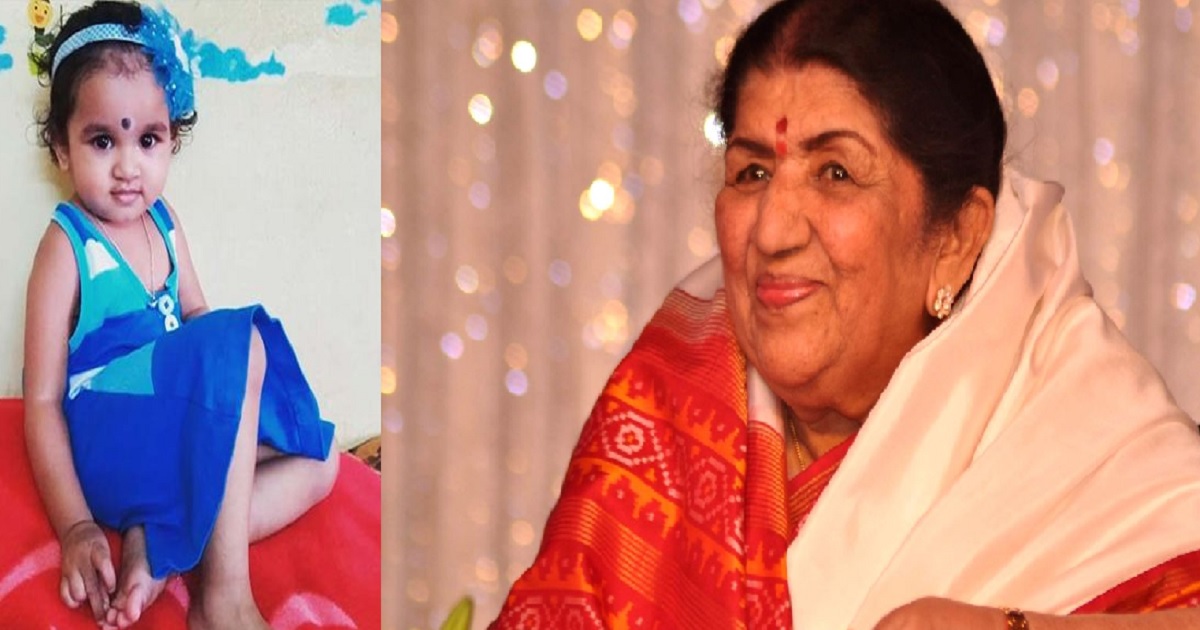