Bollywood actor and stand-up comedian Kapil Sharma is back with a bang now in all new ‘The Kapil Sharma Show’. The show is all set to start from today which will air at 9 pm every Saturday and Sunday on Sony Entertainment Television.

We all Kapil fans were in a shocked state when suddenly his previous show ‘Comedy Nights With Kapil’ show went off-air from the Idiot Box in the month of January. Later, it was cleared that all was not well between Kapil Sharma and The Channel team which affected the closedown of the show. Nonetheless, Kapil is back now with a lot more extra effort putting on his new show which is all set to premiered today.

Kapil has a humongous fan following across the world and his name is only enough to make people smile. His wittiest humour and his uncanny timing have made him the star of the day. Nearly every celebs were waiting to be a part of his family packed laughter show. So with his new show, the fans will surely not get upset as an array of Celebs are waiting to be a part of newly ‘The Kapil Sharma Show’.

The whole ‘The Kapil Sharma Show’ is brand new with nearly the same star cast of his previous show which includes Ali Asgar as Blind Nani, Kiku Sharda- various roles, Sunil Grover- Dr. Mushhoor Gulati, Sumona Chakravarti- Nurse at Dr. Gulati’s clinic, Chandan Prabhakar- a tea stall owner. The famous Bua Upasana Singh, will not be a part of Kapil show as she feels happy to be a part of another show ‘Comedy Nights Live’ that star comedian Krushna Abhishek.

It was in everyone’s mind that who will be the star guest in the first episode of ‘The Kapil Sharma Show’?  Now we know that it’s the superstar of Bollywood Shah Rukh Khan who will grace the show. So get set to witness the laughter ride on your TV sets today. 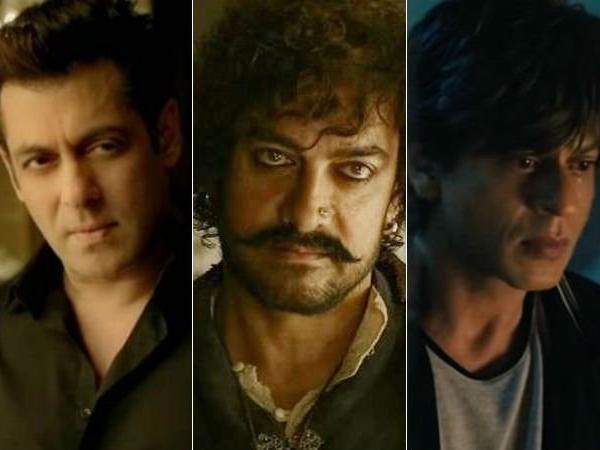 For The First Time In 12 Years, Not A Single Khan Made It To Top 3 Spots At Box Office Highest Grosser 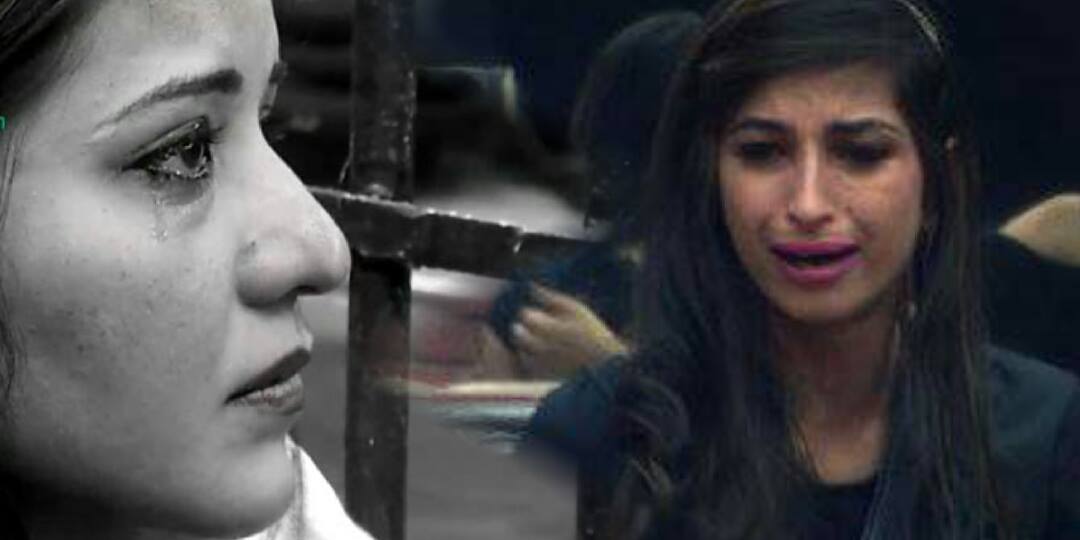 Bigg Boss 10: Priyanka Jagga Wants To Quit The Show After Fight With Monalisa! 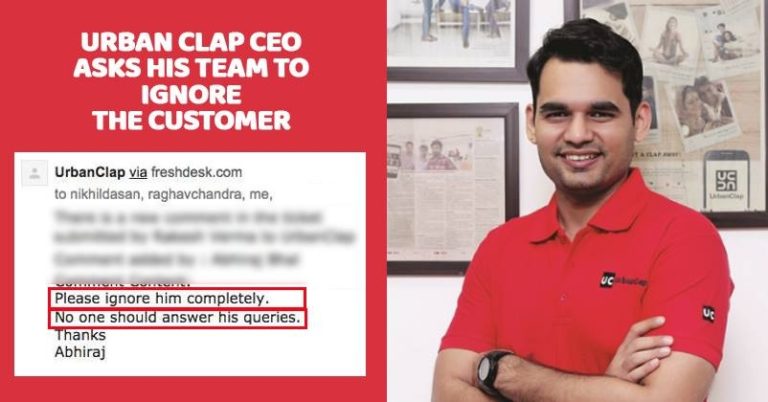