We have heard many such stories on acid attacks recently an acid attack survivor rejected a marriage proposal and later she is the “face of courage,” and now she has the fashion campaign to prove it. While our ‘Queen’ actress Kangana Ranaut is taking over by her amazing acting skills in the movie like ‘QUEEN‘ & ‘Tanu weds Manu‘ but here we are talking about her sister Rangoli who made headlines a few years ago because of the heinous crime like an acid attack. she is bold and beautiful and a ‘Survivor’
Revealing some of the most mind-numbing details of sister Rangoli’s life and how life changed for both of them after that ‘one-incident’ will leave you teary-eyed.

In an interview with a website here is what Kangana and Rangoli revealed.
Rangoli said:
“Acid permeates into the skin if untreated. So immediate medical help can only control it. If it is stronger, it destroys your organs. I have lost one ear. I have lost 90% vision in one of my eyes. I have a dysfunctional breast. And all this is after I got the best possible treatment in the country. Acid attack is not a regular accident. When it happened, I was unable to breathe because my windpipe was shrinking. Scars were the last thing on my mind then. I didn’t have the courage to face a mirror for three months. I was shaken up. My prerogative was struggling for my life because both my food and windpipe were severely damaged. I was in the hospital for a month and I underwent multiple surgeries during that time. Every day I was taken to the operation theatre for something or the other.

Plastic surgery is not so easy. It doesn’t give you a new face. I had to get skin from thighs and get grafting done. It took 57 surgeries. The physical pain was excruciating and at 23 the mental trauma was painful. Kangana was a struggle back then but she brought me here. My parents couldn’t bear seeing at me in that scene then.
To which Kangana added,

“I wanted her to come out and speak about this. Because when she was struggling, looking for hope, I didn’t know whose example to show her. We don’t glorify the right heroes. And I want men to know how far people stoop in aggression. We need to tell our children that one who does such things is not our hero.
Hero is the one who survives blame, rejection, and ruthlessness. People should give my sister the credit she deserves. There is no reservation for attack victims. There are reservations for physically able people but those ostracized for no fault of theirs have no one championing for their cause.
The guy who did this to my sister was out for two years before his trial started. Our society should see what criminals are capable of and set an example that no one takes this route of destroying someone’s life. Her life is not ruined but he is a scumbag and that should come across. Every time my mother and father would see her, they would faint. Physically faint. And I couldn’t take care of so many people. So I had to send them back. Her fiancé was in the Airforce, and even he fled. The attacker was someone who was obsessing over her. When we were in school, Taal had released and the whole town kept calling her Aishwarya Rai. She had sharp features, big eyes. I would feel bad that no one ever compared me with anyone. Rangoli had that presence. A guy had obsessed over her for years but she was very emotionally attached to the man my parents had chosen for her. They were in an intense relationship for two years but after the attack, he immediately washed hands off her. I was amazed at her strength when I told her that he might not marry you. She dismissively replied saying ‘whatever’. Later she fell in love with her childhood friend Ajay. They dated for four years and even his mother was against the alliance. I went home thinking she must be shattered. She was laying on a couch, watching TV, binging on chips.

Marriage was the last thing on her mind when she was fighting for life and her fiancé fled. But when she and Ajay were planning to marry, she was past that phase. When I asked her what if it doesn’t happen and she promptly replied saying, ‘If it doesn’t happen, it doesn’t happen. We will go for dinner somewhere.’ She is so tough and inspirational. Later that night, we went for dinner. And over Rajma Chawal, we chatted and laughed about the restaurant’s name.” 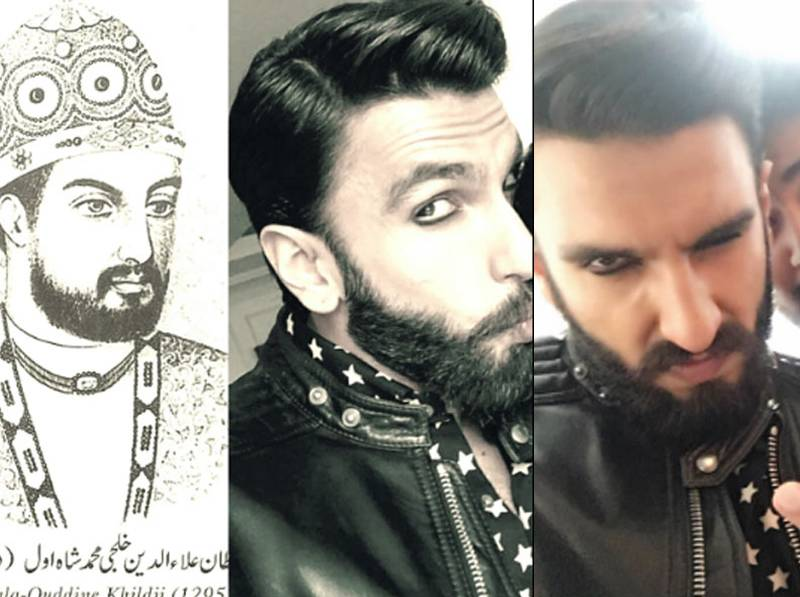 Katrina and Fawad Set To Get Married?? 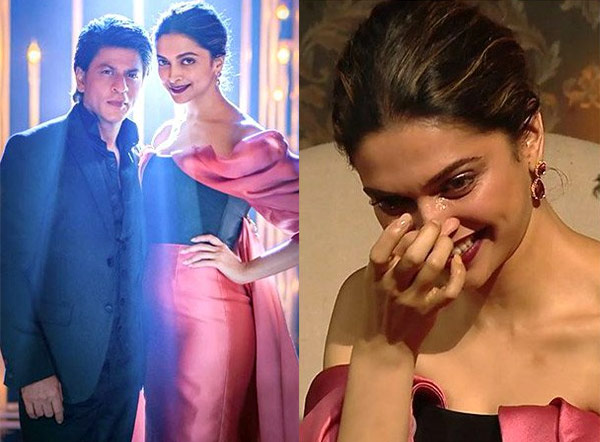 Deepika Crying Before Shah Rukh Khan! Why? Watch This! 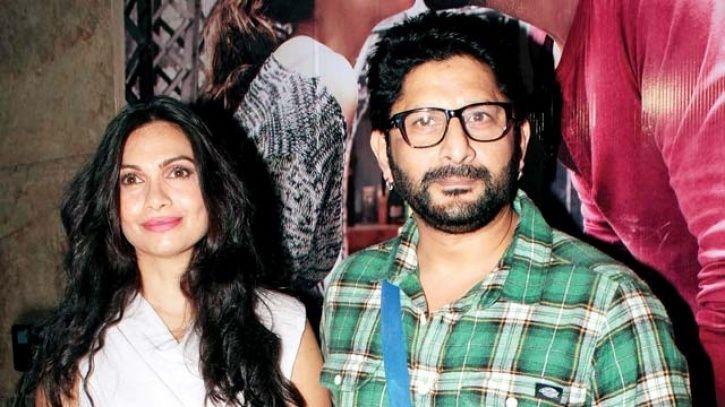 Here’s How Bollywood Has Failed Arshad Warsi, An Underrated And Underutilised Gem Of Bollywood.