Varun Dhawan is on his career high and has many upcoming projects lined up. He has started in 2012 hit film Student Of The Year and went on to do a different kind of roles in the last four years. In the past, he has also worked in dark-edgy drama Badlapur which actually catapulted his career. Now, we heard that he is all set to star in yet another dark film directed by Soojit Sircar. 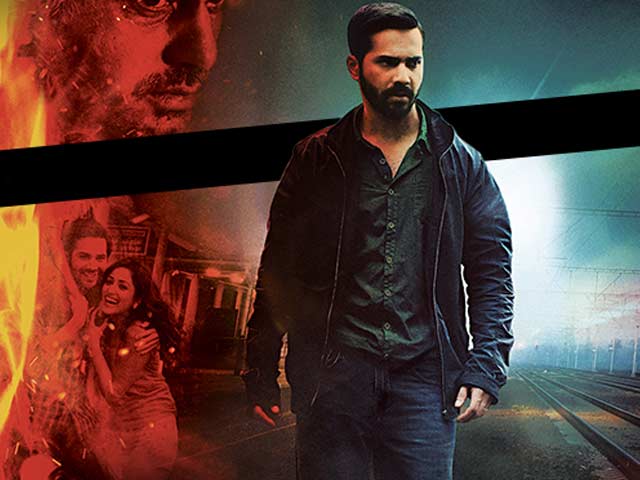 Soojit Sircar is one of the experimental filmmakers, who has directed movies like Vicky Donor, Madras Cafe, Piku and many more. Most of his films are critically acclaimed thanks to the good story content. He is all impressed with Varun Dhawan thriller movie Badlapur. As per the source, “It’s not another light-hearted, feel-good film. Rather, it’s quite dark. And more than dark, it’s heartbreaking. Varun starts shooting for this as-yet-untitled film once he’s done with Judwaa 2.” 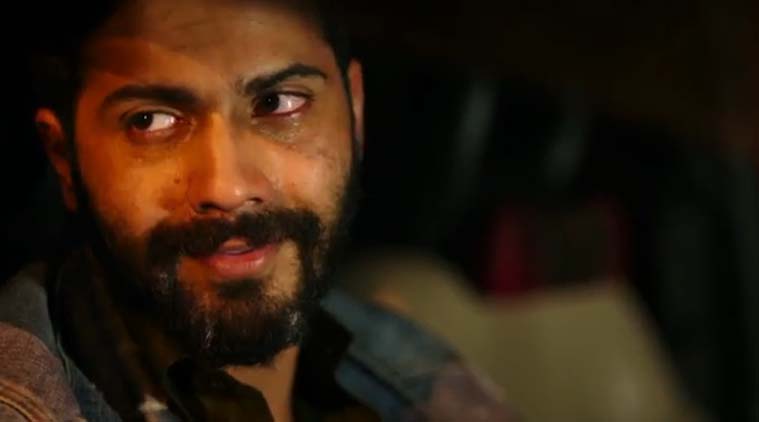 The source also added, “The actor and the filmmaker have been in discussions for a while and have finally locked the script. Varun has loved what Shoojit has envisioned.” So, after two comedy movies, Varun Dhawan will do an action-thriller film. The source further goes on to say that, “In fact, Shoojit absolutely loved Varun in Badlapur and felt that he’s one of those young actors who can take up a film of this genre and still make it entertaining. Expect this one to be a notch higher. Varun has taken risks in the past and they have worked well for him and he’s extremely confident about pulling this one off as well.” 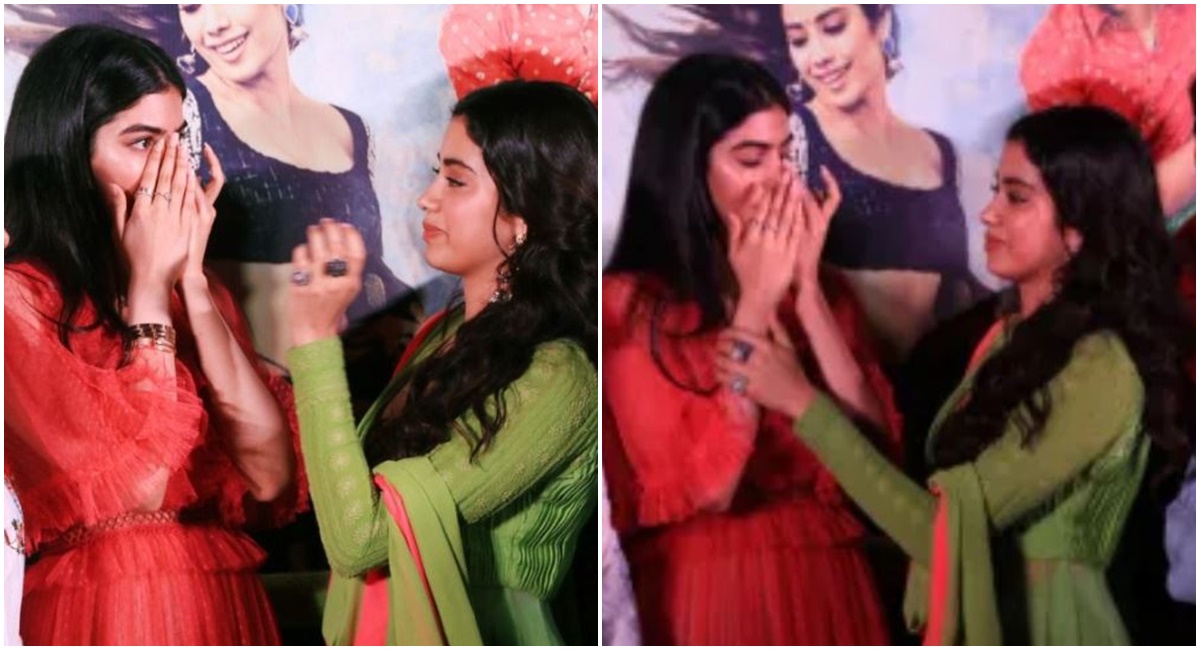 These Two enjoying their Holidays in Goa! 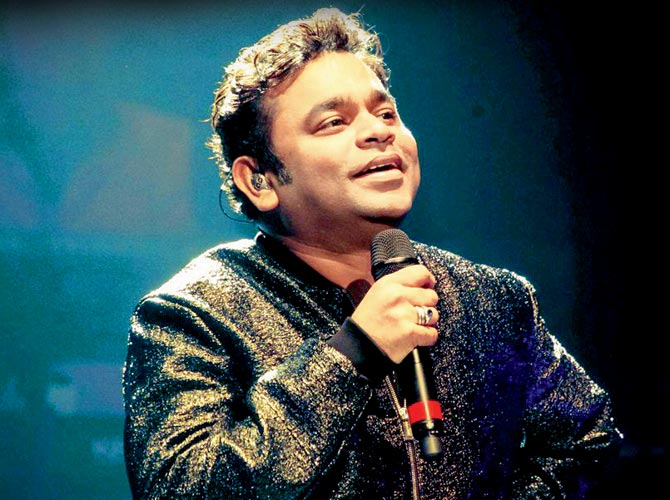 Rajkumar Hirani On Working With Maestro For Sanju: Rahman Adapts To What You Want