Kangana Ranaut is again in headlines because of her upcoming film ‘Mental hai Kya’ which is scheduled to release on 26th July instead of 21st July which has lead to Hrithik Roshan pushing the releasing date of his film- Super 30 which was previously scheduled to release on 26th July. Back in one of the promotional event of Manikarnka, Kangana raised questions on Alia Bhatt and Ranbir for maintaining silence on social and political issues. 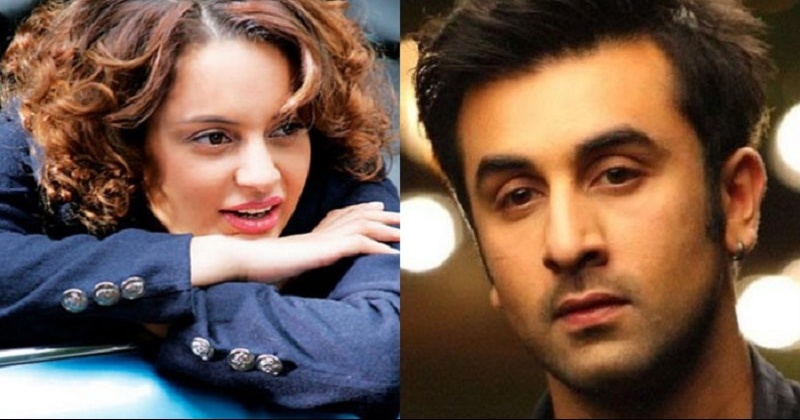 At an event when actress was asked if she has plans of joining politics or to participate in an election campaign, actress said: “I don’t have any intention to join politics or an election campaign of a political party. Many people feel I want to join politics but that’s not true. There are few actors in our industry like Ranbir Kapoor where he has been seen talking in an interview that, ‘We have regular supply of water and electricity at my home so why should I comment on politics?’  But, I feel that because of this country’s people you are living in your luxurious home and you’re travelling in your luxurious car so, how can you talk like that? This is irresponsible behavior and I am not that kind of a person.”

Ranbir, who is back in city to resume shooting for Ayan Mukherji’s ‘Brahmastra Trilogy’ was asked about Kangana’s comment on him and Alia Bhatt. In his response, Ranbir Kapoor said, “Whatever anyone asks me, I do answer it. I don’t have any interest in giving answers to these questions. People can say whatever they want. I know who I am and what I say.”