The Lunchbox director, Ritesh Batra, has roped in actress Kangana Ranaut for his next. She has loved the script and is excited to work with Batra and is looking forward to start the film.

According to a source, Kangana will start working on Ritesh’s movie in March, next year, after she wraps Jhansi Ki Rani.

“She loved the script that Ritesh narrated to her and is really looking forward to it” , added the source.

There are also reports that she will be seen opposite the brilliant and critically acclaimed actor, Irrfan Khan in the movie. However, Irrfan has denied signing the film opposite Kangana Ranaut and said that he hasn’t discussed the project with the director yet. This has certainly left everyone puzzled about the cast of the film.

According to a source close to the actress, “She will do the film as she has liked the script and she doesn’t get into casting decisions. She would rather leave them to directors” .

It isn’t sure whether both the actors will be working together in the future or not but we can surely look forward to another power-packed performance by Kangana Ranaut. 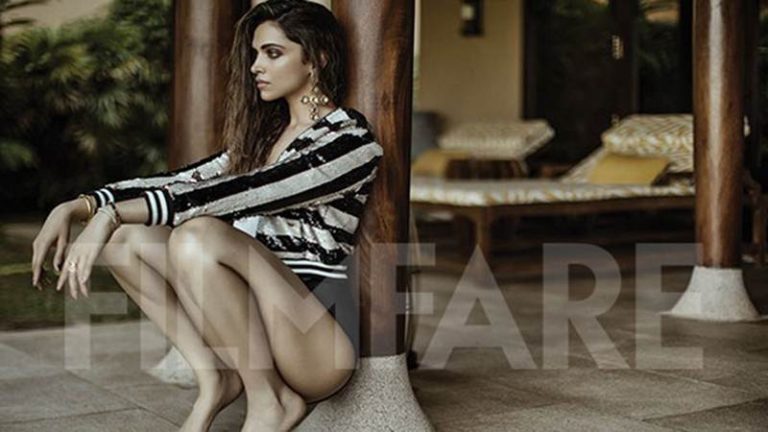 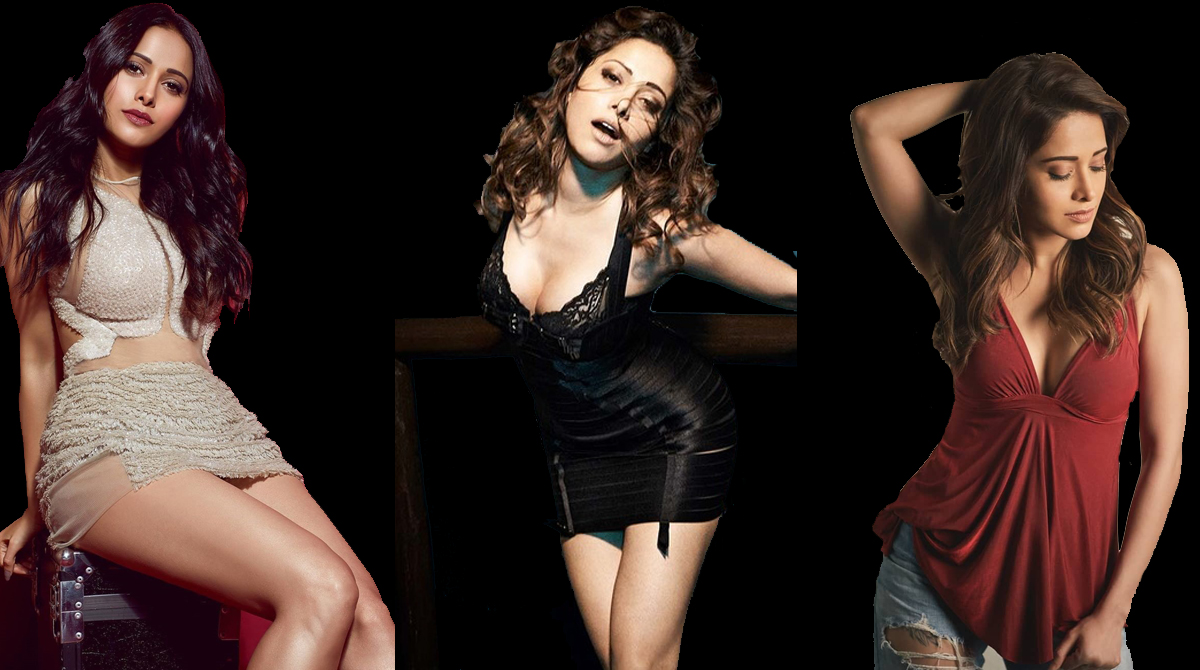 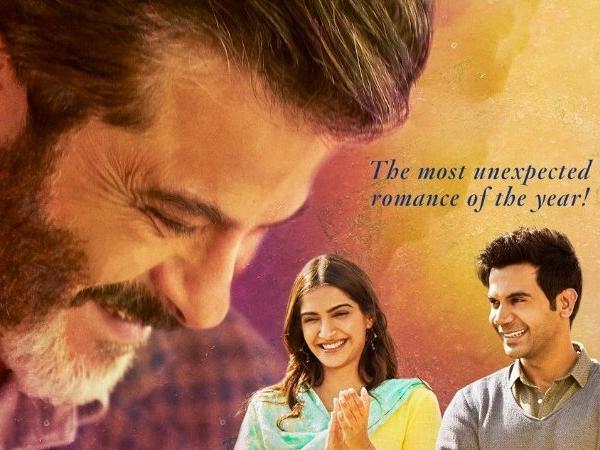 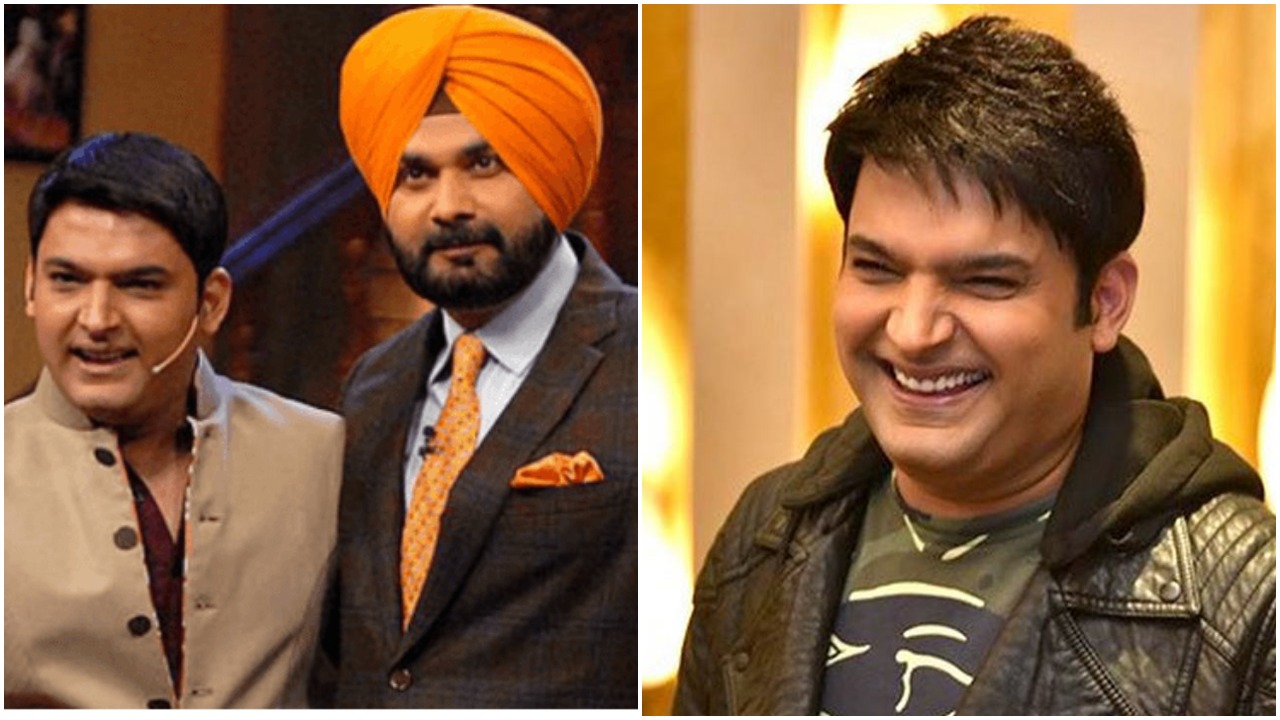