The ‘Queen’ actress ridiculed a twitter user, who had shared his opinion on her tweet, “What #PayalGhosh says many big heroes have done this to me also,” which surely didn’t go down well with the actress and called him ‘eunuch’ in her tweet. Soon after her comment, the ‘Manikarnika’ actress got called out for using homophobic language, reacting to which she called herself the biggest cheerleader of homosexual and LGBTQ community.

Reacting to Kangana’s ‘eunuch’ remark, a social media handle by @phizzical tweeted, “Dear Kangana – We really admire you – if we may say, please do not use homophobic language. It negates and weakens your argument. The LGBT community have enough oppression. Using these derogatory terms in a normalised way is equally offensive and it takes away from your shine.”

Dear Kangana – We really admire you – if we may say, please do not use homophobic language. It negates and weakens your argument. The lgbt community have enough oppression. Using these derogatory terms in a normalised way is equally offensive and it takes away from your shine.

Meanwhile, the actress tried to justify her homophobic language and derogatory remark in her tweet by calling herself the biggest cheerleader of LGBT community, and re-tweeted, “I am the biggest cheerleader of the homosexual community, please see the dictionary meaning of what I have written. I have not made any derogatory remarks for the LGBT community never in my dreams, recognise your well-wishers and support them.”

To which the handle further tweeted, “Because you have been an advocate for LGBT rights, we just wanted to highlight that words like sissy are deemed derogatory. It’s no different to saying ‘baila / bailo’. Love. x”.

To note, all this started after Kangana decided to react to Bengali actress Payal Ghosh’s sexual allegations against filmmaker Anurag Kashyap, who allegedly had forced himself on her around 2014-15 and had threatened her of consequences if she goes out and tell about it to anyone.

Kangana in her tweet had alleged that many big heroes forced them on her too, to which a twitter user had replied, “’Q’ is Y did u let these ‘big hero’ do all u mentioned 2 U. U cd hv kicked them where it hurts most. Y not prevent predators 4m day 1, rather than take yrs of shit. When women think-rethink & take yrs 2 complain, its misconstrued as opportunism.” Slamming the twitter user for his opinion on her post, Ranaut not only explained him why she never complained to anyone but also called him an ‘Eunuch’. Kangana in her tweet explained her stand that as she has no proof, people will take advantage of her harassment and will humiliate her. Kangana’s controversial tweet attacking the user read, “And yes!! I did hit them where it hurts the most I settle my own scores, take my own revenge, I don’t ask eunuchs like you for help.” 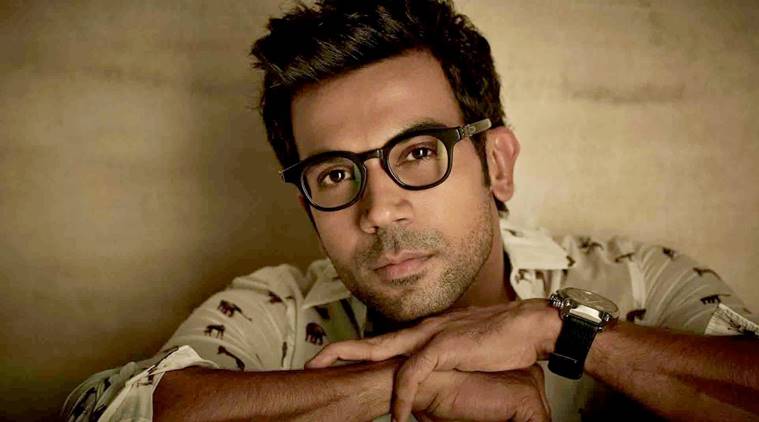 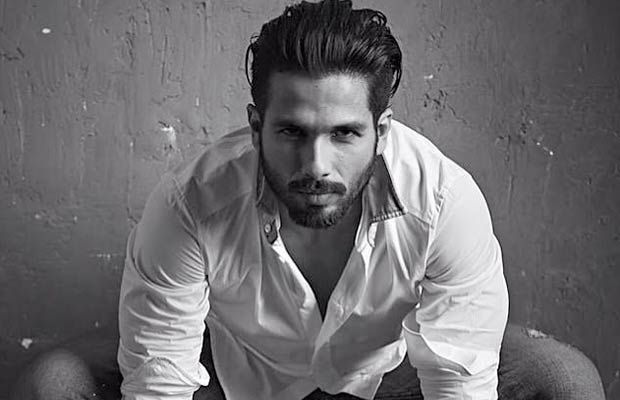 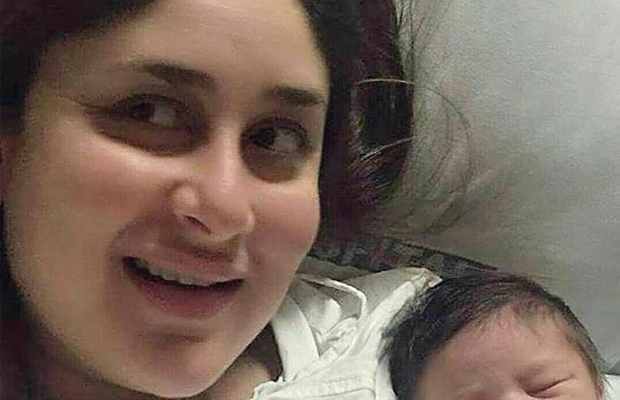 REAL OR FAKE? Here’s Another Picture of Kareena and Taimur!