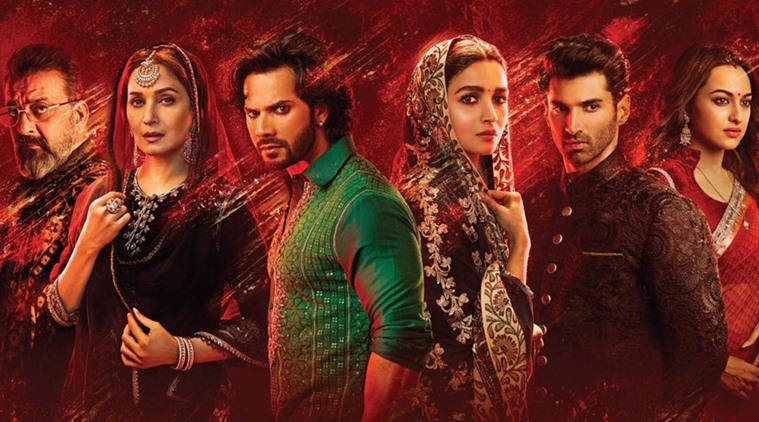 First-day box office collection of Kalank is the biggest opening for Varun Dhawan and Alia Bhatt. It is good news for the actors, as they have opened this film so big despite its limited appeal to youth due to lack of blockbuster music and theme. This type of film is mostly dependent on the family audience, who will ultimately decide where the movie goes from now on. Kalank did get an advantage for a partial holiday on Mahavir Jayanti and so is Kesari and Gully Boy, only Total Dhamaal had a normal release.

Kalank will see a drop on Thursday but should sustain as it has got a five-day weekend. It will be interesting to see how it sustains over the weekend, which will decide if the movie can go all the way or will crash.