The highly anticipated trailer of Kabir Singh starring Shahid Kapoor is out and grabbing all the attention of the moviegoers. Ever since the trailer dropped, fans are going gaga over it.

If you have watched the trailer, you already know that Shahid Kapoor plays Kabir Singh, an alcoholic surgeon who is not in control of his life after his bitter breakup with his girlfriend. Shahid is looking likes a mess and that’s what the role demanded. If the trailer has anything to go by, it certainly looks like a blockbuster in waiting. 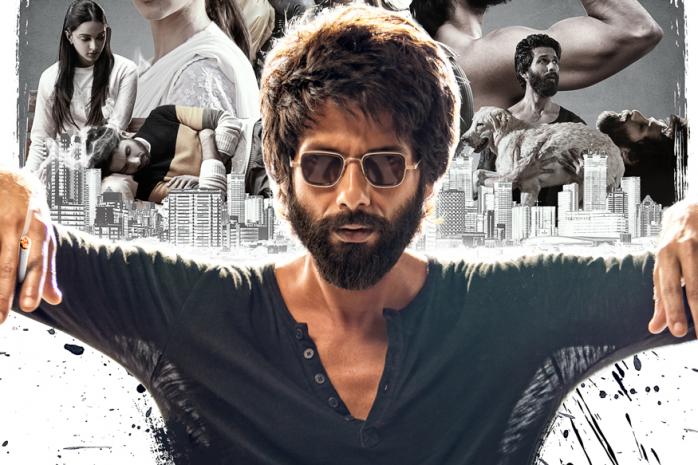 As you all know, Netizens always responds to any good or bad thing with hilarious memes and jokes on social media. Kabir Singh Trailer is no different. The micro-blogging site has been flooded with countless memes and jokes that are so funny that your belly will hurt laughing. We bring you some of the funniest tweets down below:

When someone asks you about the exam you just screwed up real bad #KabirSinghTrailer pic.twitter.com/GqnRuGpGc3

#KabirSinghTrailer
When someone harrass your sister brothers be like: pic.twitter.com/ziunqkuTVD

When teacher ask me to go out of class
Me:#KabirSinghTrailer pic.twitter.com/tFuzqJmBWo

Coming back to the movie, Kabir Singh is an official remake of super hit Telugu film Arjun Reddy. Directed by Sandeep Vanga, the movie also features Kaira Advani in the lead role. The movie is slated to release June 21, 2019.

With so many duds like Kalank, Student of The Year 2, there are lots of expectations from Kabir Singh and it looks like it will do well.