“MY AMAZING SON AND HIS BEAUTIFUL WIFE HAVE GIVEN US THE MOST PRECIOUS GIFT IN THE WORLD!” TIMBERLAKE’S MOTHER, LYNN HARLESS, WROTE ON FACEBOOK 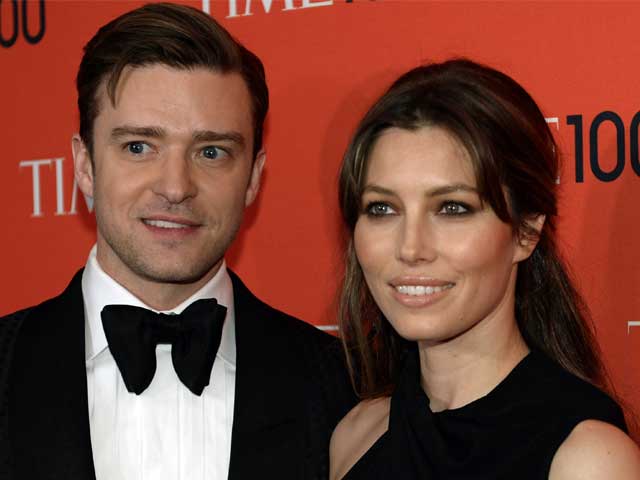 Singer Justin Timberlake and his actress wife Jessica Biel welcomed their first child into the world on Saturday, a boy named Silas Randall.

“My amazing son and his beautiful wife have given us the most precious gift in the world!” Justin’s mother, Lynn Harless, wrote on Facebook.

“Silas Randall Timberlake! Named after my father and my son! Life is beautiful and we couldn’t be happier! God bless you all and thanks for all the congrats!”

The couple married in 2012 in a lavish ceremony in Italy.