Jacqueline Fernandez is having the busiest time of her life. The Sri Lankan beauty has been working 24/7

over the past year or so, ever since her film KICK with Salman Khan did astonishingly well at the box

office. The actress has agreed to be a part of seven films over 2015 and 2016. Her next release is

possibly the biggest of them all as it stars two hugely popular actors, Akshay Kumar and Sidharth

Malhotra. The film called Brothers will see Jacqueline play a role she has never played before, which is

of the role of Akshay Kumar’s wife and the mother of their daughter. 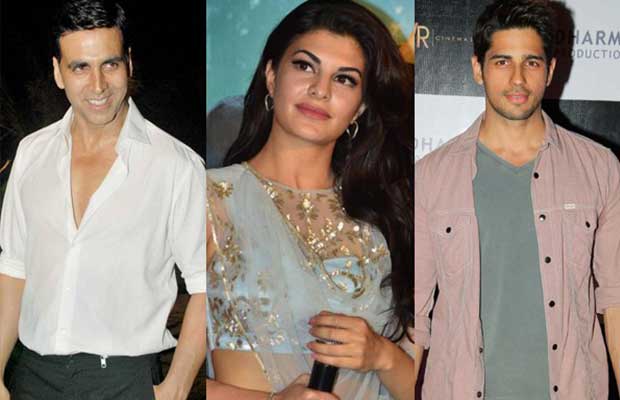 In a recent interview, the gorgeous lady told us a secret. The secret was that initially Jacqueline

was not willing to do the role of a mother as till now she has done glamourous roles in her films.

so we all were excited about the film, but no one knew about who would play the role of the mother,

Akshay’s wife. You don’t even think you will be offered that role, but then I got a call from Karan one

day and he told me, â€œListen I want to meet you and talk to you about Brothers.â€ I said ok and I

thought he might be asking me for an Item number. But, when I met him, he said â€œNo, it’s actually

the role of Akshay’s wife, you will be the mother of the child.â€

â€œI was shocked and I didn’t believe that I was offered this role inÂ Brothers. My initial reaction to it was

a no. But, then after discussing it with them and reflecting on it, I really thought that I needed to start

changing some things around me and stop playing safe all the time. I was actually hiding behind this

from a long time. I always played this glamorous girl, a character that is safe and one that I can

handle it, but this was a role where I wasn’t sure if I would be able to handle it,â€ the actress added.

She also said that Salman has really helped her acting career get a boost. Brothers releases on the

14th of August all over India. 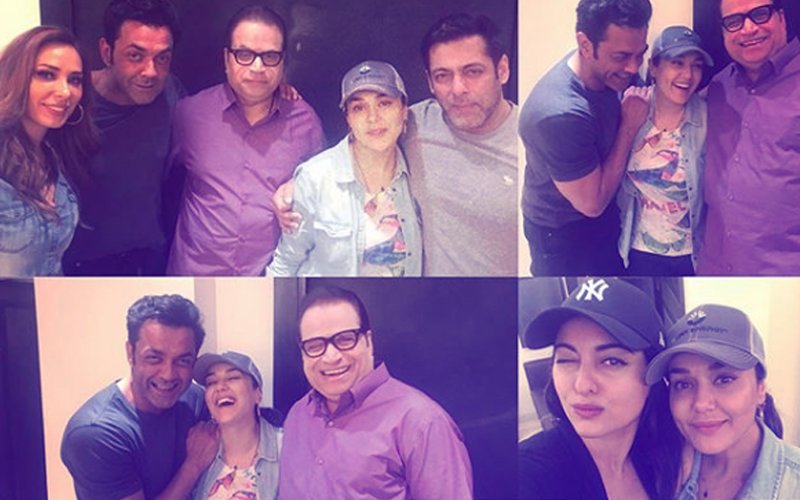 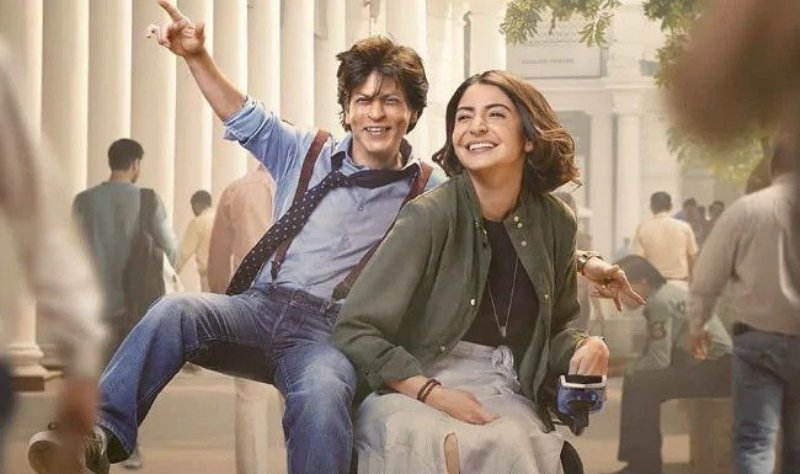 Despite Debacle of Zero, Shah Rukh Khan Wants To Explore Experimental Cinema And Work Outside His Comfort Zone 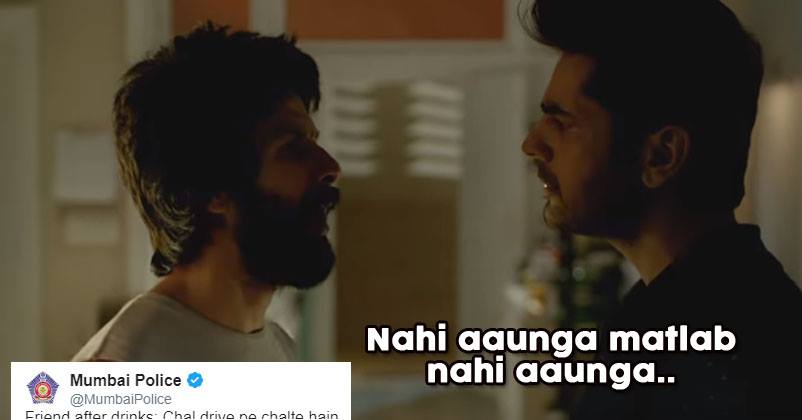