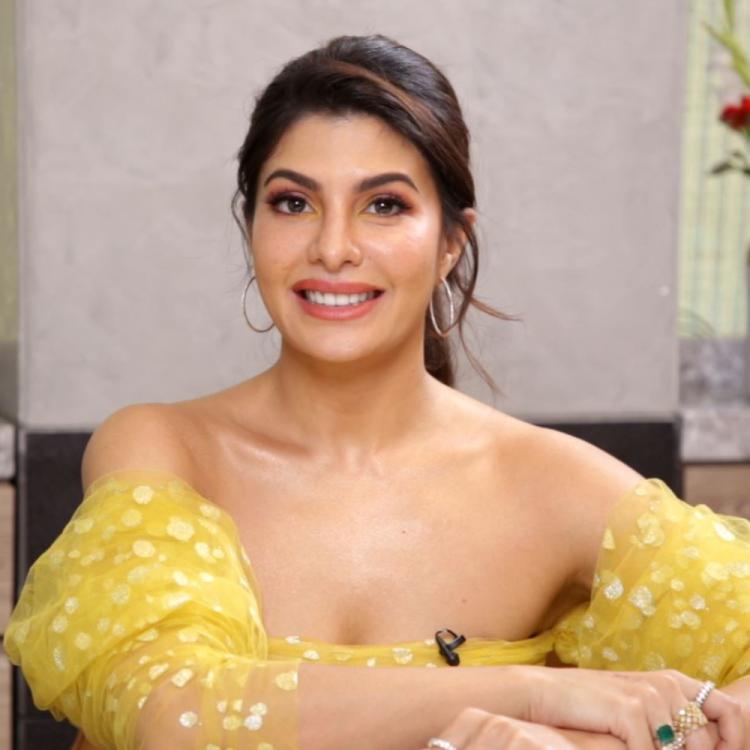 Jacqueline calls Bollywood “The most beautiful fraud in the world”. In an interview with India Today she said,

I realised something about the industry that it is the most beautiful fraud in the world. I have been here for ten years and I have come here from nowhere. What we do is not real. As actors, whatever we do is always a show. And it is a skill to be able to do that. One thing that I learnt is be the best talent you can be, be the most hard working person, but at the same time the industry requires you to also be a people’s person. It’s very important to be a people’s person in this industry

Fortunately or unfortunately, it is about how you communicate and how well you get along with people. Making a film is not about one person, hundreds of people are involved. It’s team work. You need to be able to work with all these people. My thing is to learn communication as a skill.

About not being bothered by Nepotism, Jacqueline mentioned,

Jacqueline didn’t really say talk about being against Nepotism although she did mention how India’s casting system has a whole lot of favoritism going on,

They have a really tough casting board. Everybody needs to go through auditions, they need to prove themselves. In Bollywood, I don’t know if there’s a rigid casting system. It may be there for secondary actors. But when someone wants to make a film with their people, I don’t think we can do anything about it

Sanjay Dutt majorly misses his family on his special day!