Sajid Nadiadwala, who is currently busy releasing his films, is also putting up his future projects.

After the massive success of his film, Baaghi, that released some months back, the producer immediately announced the sequel of the film.

And if sources are to be believed, the hit producer is now looking at casting either Jacqueline Fernandez or Kriti Sanon in the sequel of this super successful film.

Sajid Nadiadwala has worked with Jacqueline in the Houseful franchise, his directorial debut Kick and more recently his upcoming release, Dishoom.

And Kriti Sanon got her dream debut, Heropanti under Sajid Nadiadwala’s banner. From the start of her career, he has been mentoring her.

It was earlier reported that Sajid Nadiadwala will take this film to China. Now, we also hear that the recce of the film in China has already kick started.

This sequel will be directed by Ahmed Khan.

Ahmed Khan is a fabulous choreographer and Tiger, a fantastic dancer, so the combination of the two will be really good.

There is already a lot of excitement around Baaghi 2. 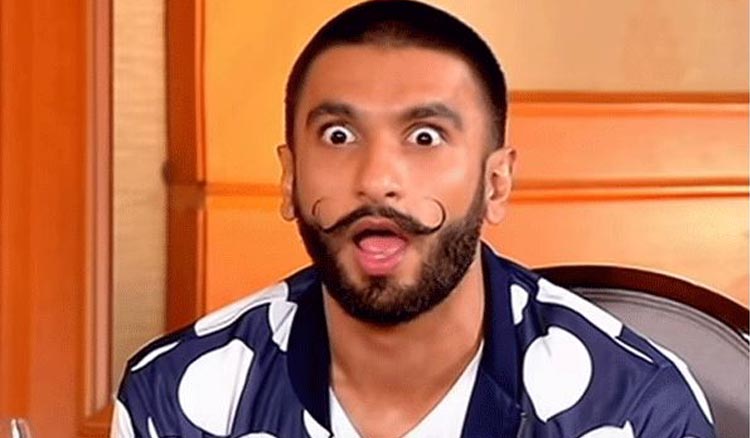 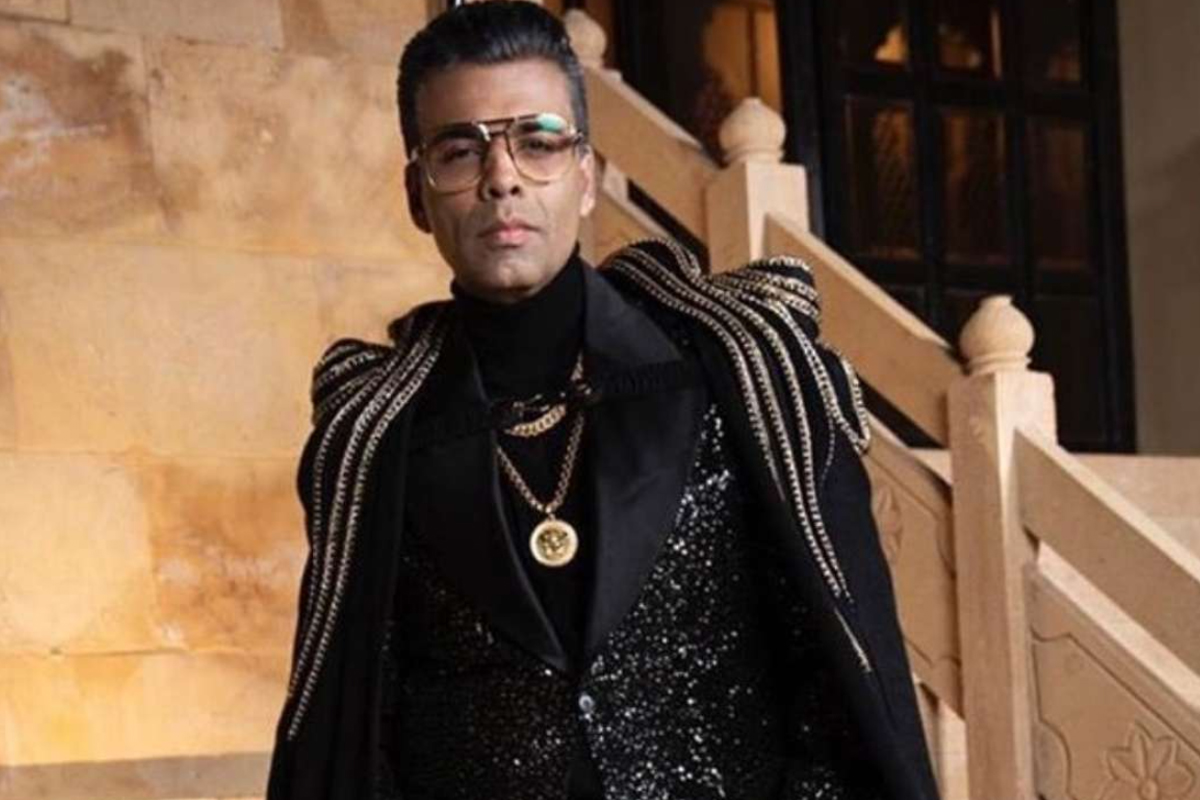 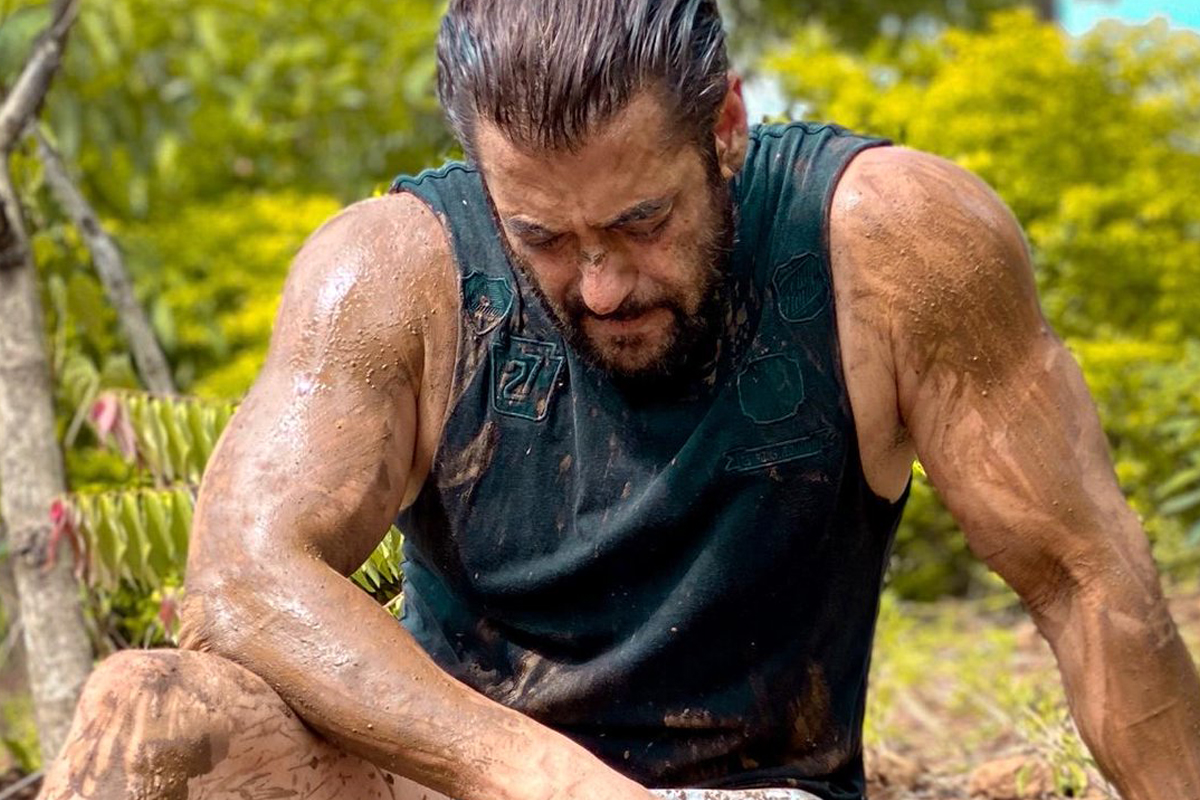