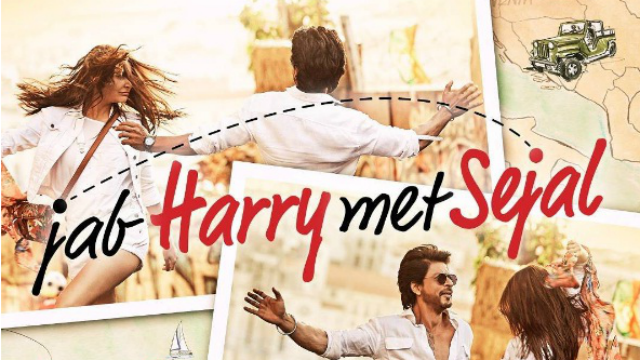 After a fantastic start at the box office, everyone is expecting Shah Rukh Khan and Anushka Sharma’s Jab Harry Met Sejal to collect a decent amount on day one. The movie has opened with an occupancy of 50-60 per cent across India and with us expecting it to see a growth in the evening shows, Jab Harry Met Sejal should easily rake in more than Rs 20 crore. We even rung up trade expert, Akshaye Rathi (exhibitor and distributor), to confirm this and he totally agrees with usâ€¦

Talking about the opening occupancy and predicting the first day collections, Akshaye mentioned to a leading daily

As per a Bollywood Hungama report,  the box office collection of Jab Harry Met Sejal did not go beyond 17.25 crores (official numbers awaited).

Taran Adarsh also described the movie as unimpressive and boring. Take a look at his tweet below

â€œJab Harry Met Sejal may surpass Raees and Dilwale given the condition that the content has been liked by the audience.â€

The comments by Sumit Kadel were cited in a report by Koimoi. Also, Sumit Kadel in a chat with Koimoi said that if Jab Harry Met Sejal can sustain well after weekend, then it’ll easily collect Rs 160-170 crores in its lifetime.

With 3100 plus screens at its disposal and decent reviews from the public as well as the critics, we expect Jab Harry Met Sejal to have a fantastic run at the box office. Anyway, what do you guys have to say about the movie? Share with us your reviews in the comments section below! 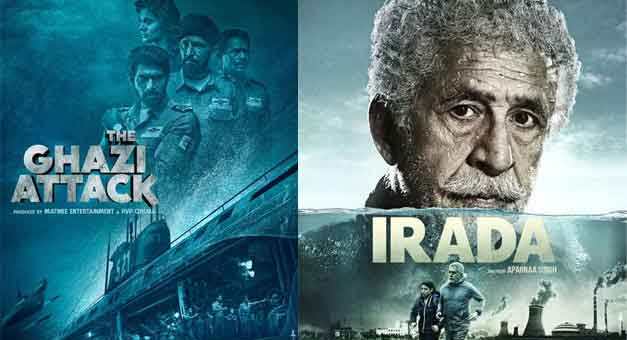 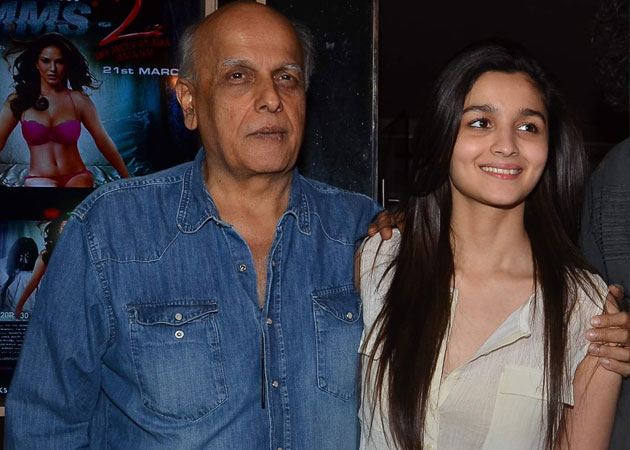 It runs in the family: Alia on father’s singing debut 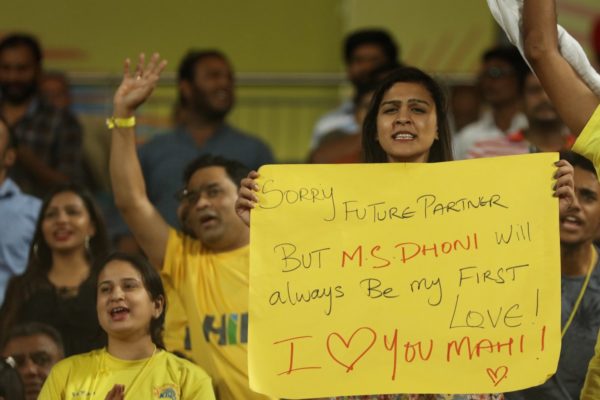 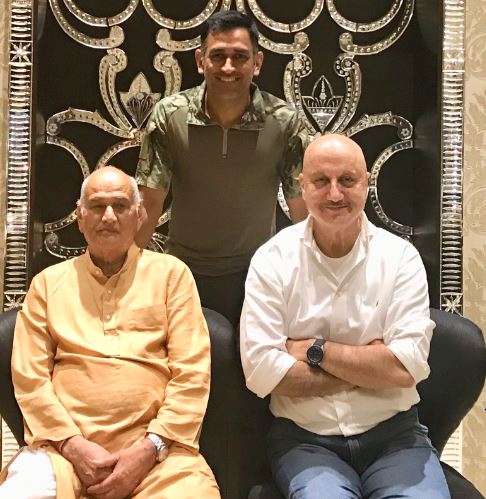