Sony’s much talked-about show, Itna Karo Na Mujhe Pyaar that stars Pallavi Kulkarni and Ronit Roy in the lead is about to hit a dead end as the channel has decided to pull it off air sometime in November. We earlier reported that the show was shifted to an earlier slot of 7:30 pm in order to accommodate Ekta Kapoor’s new show, Pyaar Ko Ho Jaane Do which marks the comeback of Mona Singh and Iqbal Khan after a very long hiatus. However, despite brilliant actors and a fresh story line, the show did not manage to work its magic and is now coming to an end. Till it does, the show will be aired in the new slot. The team shot for the last episode yesterday and everyone seems to be in a bitter-sweet mood.

Pallavi took to Twitter to express how much she’s going to miss her team-mates. She tweeted, â€œBittersweet feeling. Will miss my onset family #BalajiTelefilms #IKNMP #Ragini @SonyTV.â€

Avinash Mukherjee popular for his role as the younger Jagya in Balika Vadhu, too took to Twitter to thank everyone. He tweeted, â€œLast day with the cast and on the set of #IKNMP, thank you everybody for the love and support.â€

While fans and stars are all sad about the unceremonious end of the show, Ronit has a few soothing words for his fans. The actor recently tweeted, â€œDon’t feel bad tweeple. For a new beginning there must be an end. Lots of bigger better, never seen before TV on the way! Soon! @SonyTV.â€ 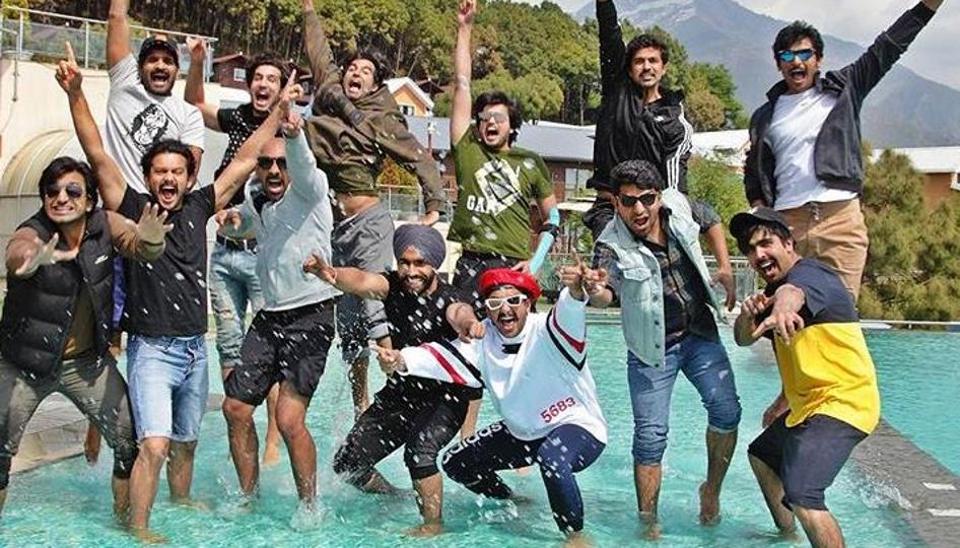 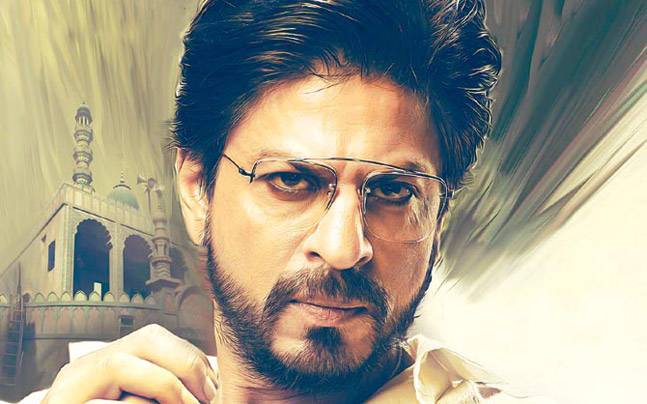 A Sequel To Shah Rukh Khan Starrer Raees Is In Making, Read Tweets

Vidya Balan Will NOT Work With Her Hubby!!