Earlier Bobby Deol revealed before media that Race 3 came to him when he was hungry for work. He also revealed that one question Salman Khan asked him while taking his audition for the film. In one the recent interview with leading daily, Bobby expressed how much he regret for taking his career lightly when he was on top after giving back to back hits in 90s. 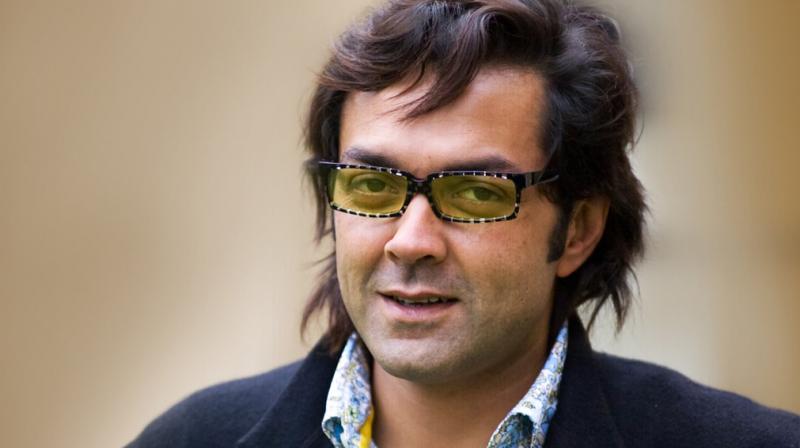 Actor said said that it was due to his lack of ambition and approach towards work. Bobby was quoted saying-

“I wish I knew that I had reached the level up with two-three movies but I never realised that. I never understood that I had reached a certain level of stardom. I was very normal about it. I wish I had noticed it. Maybe that would have made me focus about not losing it. I should have been more attentive towards it,” 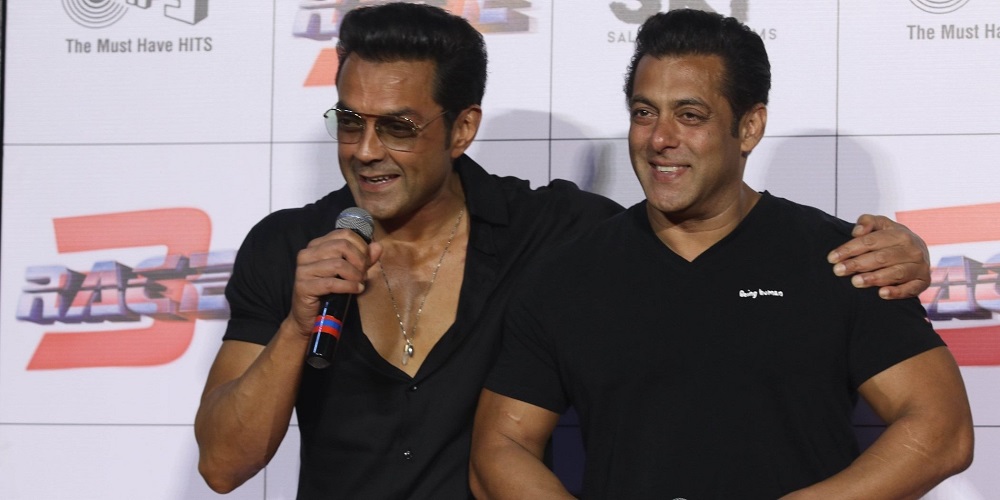 After Race 3 he is roped in for Housefull 4 and another unnamed project with Salman. On this Bobby expressed that he can’t be more happier because things happened to him when he was starving for work and landed up working with big franchises.

For someone who is starving for work, what better can happen in his life than a big franchise film. Now the negativity will not take away my desire to work. Salman is a big star and still he has a fire, Anil (Kapoor) has tremendous energy. My dad is 82 years old and he wants to work everyday of his life, even my brother. I don’t know why I did not take that positiveness from them.” said Bobby.

Directed by Remo D’Souza, Race 3 is slated to release on 15th June. Stay tuned with us for more Bollywood enws and updates.