Is This The Look Of Katrina Kaif For Salman Khan Starrer ‘Bharat’?

After Priyanka’s exit from ‘Bharat’, Katrina Kaif is taken on board at the last minute. The movie has gone on… 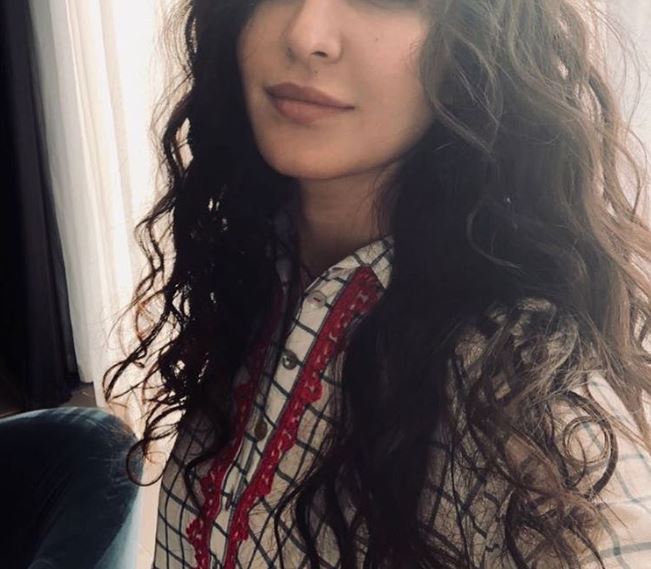 After Priyanka’s exit from ‘Bharat’, Katrina Kaif is taken on board at the last minute. The movie has gone on floors this July and Katrina began her first schedule last week. Salman Khan is already in Malta for his second schedule of the film. Earlier we have seen Salman’s look from the movie and now Katrina has treated her fans by giving a glimpse of her new look.

She shared a picture on her Instagram handle and captioned the picture as: “Malta”. In the picture, the actress looks stunning in kohled eyes and wavy hairstyle. Here’s the picture.

Earlier there was news that Disha is playing Salman’s on-screen sister who will be doing stunts in the circus along with Salman Khan. But the latest report says that Tabu will be essaying the role of Salman’s sister in ‘Bharat’. Earlier, both were seen as a brother-sister in Sohail Khan’s ‘Jai Ho’. A source told DNA, “Though in Bharat, Tabu’s role is not long, it’s a crucial part.” On the other hand, Disha is one of his romantic interests in the film.” 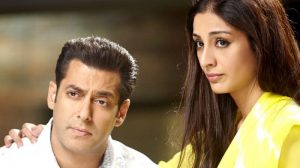 Salman Khan will be seen in different stages of his life-from young to old. Produced by Atul Agnihotri and helmed by Ali Abbas Zafar, Bharat is the official remake of Korean movie ‘Ode To My Father’. After the shoot in Mumbai, it will be shot in Abu Dhabi, Spain, Punjab, and Delhi. There are reports that Jackie Shroff will be Salman Khan’s on-screen father. Last Jackie and Salman were seen in ‘Veer’. The movie also stars Sunil Grover and Aasif Sheikh. 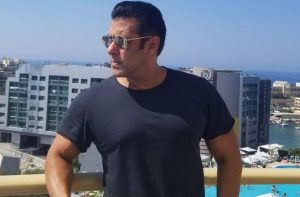 For more updates on Bharat, keep reading our space.